The slow trickle of staffing up at HHS is putting providers on hold, while the hires that have been announced are causing concern in the industry.

With a new administration comes new personnel at federal agencies throughout the nation’s capitol, including HHS and the organizations within it. But as with many issues, the situation is different under President Donald Trump.

The healthcare industry, which relies on data, science and evidence, has been alarmed by an administration that has told federal scientists not to release data, asked for the names of staffers who have worked on climate change and proposed massive cuts to public health agencies.

Many are also concerned by hiring at HHS. From the top down, HHS is now being run by people who have opposed family planning services and rejected mainstream science. In addition to hiring multiple people who are widely seen as controversial within healthcare and have been labeled as anti-science, the administration has also left many positions — some crucial — simply unfilled. With hiring at HHS moving at a snail’s pace, hospitals and providers have had to hit pause on certain investments and planning for value-based payment models as they wait for regulations and rule updates expected earlier this year.

HHS did not respond to requests for comment on this article.

Providers in a holding pattern

HHS currently has 17 vacant positions that are important enough to require Senate confirmation, according to data from the Washington Post. Of those, there are five nominations and one announcement. Meanwhile, the CDC has nearly 700 vacancies and other rank-and-file HHS positions remain unfilled. The cause appears to be a combination of lack of experience on Trump’s transition team, a federal hiring freeze Trump has administered and his stated belief that many government positions are unnecessary.

Jeff Micklos, executive director of the Health Care Transformation Task Force and a one-time lawyer for HHS, told Healthcare Dive that this administration’s transition has been slower than usual, leaving many providers and hospitals in a holding pattern as long as the agency remains understaffed.

In particular, providers are looking for updated guidelines on MACRA, including which models will count as advanced alternative payment models. They also need more information about programs scheduled to begin at the start of 2018, such as the Medicare Accountable Care Organization Track 1+ Model and the continuation of a few bundled payment initiatives.

“For people that have been operating those bundling payment programs and want to continue to do so, they do need some guidance,” Micklos said.

The 2018 updates to MACRA have been expected for a couple of weeks. The rule drop could include additional relaxed reporting requirements, especially for small and rural providers. While those hospitals are waiting to learn what will be required of them, advocates for quickly moving forward on value-based care initiatives worry that more delays and lax restrictions will set the movement back.

“For people that have been operating those bundling payment programs and want to continue to do so, they do need some guidance.”

Another hit to that effort is that hospitals have just begun embracing value-based models, but are now uncertain about where to focus investments and how the federal government will define value, Micklos said.

“It’s those entities that were coming around and are in the planning stages of implementing these changes,” he said. “Now they’re kind of in a wait-and-see pattern.”

It was always expected that Trump and the Republican-controlled Congress would try to restrict funding for abortion services and the organizations that provide them, but the administration has gone further by appointing a handful of high-profile anti-abortion activists to key positions.

That position oversees funding for Title X, the family planning program, and Manning has been vocal about her anti-abortion rights stance. She is also a former lobbyist for the National Right to Life Committee and the Family Research Council.

To be sure, Manning has her supporters. Marjorie Dannenfelser, president of the anti-abortion group Susan B. Anthony List, said in a statement that the hire will "protect unborn children and their mothers" from abortion.

Any changes to Title X regulations could disrupt clinics, which need the flexibility to operate in ways that best fit their communities’ needs. Some communities would be without family planning services if Title X funding was cut, Sandusky said.

But it's far more than Manning’s appointment that has abortion rights advocates worried. HHS Secretary Tom Price, a physician, has previously voted to end the Title X program entirely and opposed methods to provide women with easier access to contraception. His staff includes several other people who have stringently anti-abortion records, including Jane Norton, the director of the office of intergovernmental and external affairs, and Charmaine Yoest, assistant secretary for public affairs.

Cuts to Title X — or its elimination — would disrupt care for millions of low-income Americans. They could turn to hospitals, which would often have to write off the care costs. In other cases, there may simply not be enough providers to fit the community’s needs, which would lead to lifelong poorer health outcomes.

Sandusky said her organization is ready to work with anyone in the administration committed to keeping the family planning program strong, but is “carefully monitoring the department for anything that seeks to undermine the longstanding component of community planning."

There are other controversies surrounding recent HHS hires. Bruce Greenstein, the new chief technology officer, has faced perjury charges — which state prosecutors have since dropped — relating to a conflict of interest concern. A new member of the Health IT Advisory Committee is Patrick Soon-Shiong, a billionaire in the biotech industry who has come under fire amid reports of questionable charity donations and a cancer program making no advancements. He denies these accusations.

Standing up for science

The 2016 election has emboldened many with views they would call not politically correct to come forward with public vitriol. Along with that has come a growing push against science and an indifference to facts. To combat this, 314 Action — yes, that’s a reference to pi — formed to urge people with STEM backgrounds to run for office.

Ted Bordelon, director of communications for 314 Action, told Healthcare Dive that politics needs evidence-based reasoning because instinct and intuition alone shouldn't be guiding policies. Since Trump’s election, “we’ve seen an escalation of attacks on basic facts and science,” he said.

There appears to be a strong distrust of climate science in the Trump administration, as evidenced by the appointment of a man who had previously sought to abolish the Environmental Protection Administration to head the same agency.

Noted vaccine skeptic Robert F. Kennedy Jr. had said he has been asked to lead a vaccine safety commission, and the president himself has made false claims about a link between vaccines and autism. Efforts to allow the Centers for Disease Control to study gun violence are still not allowed, despite the American Medical Association and the American Academy of Pediatrics lobbying for the research.

There will be more support for abstinence-only sex education, which has been shown to be less effective than more comprehensive approaches. Frequent abstinence-only advocate Valerie Huber has been named chief of staff to the assistant secretary for health.

Trump’s administration has angered many in the science and health communities who previously tried to stay out of political discussions, and 314 Action encourages them to do something helpful with that energy, Bordelon said.

“Let’s win some elections," he said. "Let’s kick out the guys who are incredibly anti-science and elect those who get it.”

HHS has been mostly silent about staff hiring. Reporters are finding new appointments not from press releases, but from checking changes to the employee directory. The naming of Price as head of HHS was applauded by some medical groups that were glad to see a physician in the role. Many members of those groups, however, separately criticized the endorsement, pointing to Price's statements in favor of unsupported methods for treating mental health issues and his stance on family planning.

“Let’s win some elections. Let’s kick out the guys who are incredibly anti-science and elect those who get it.”

Price and his HHS staff are now in key positions of power over the healthcare industry, but there is no shortage of opposition and fact-checkers. If next year's mid-term elections go the way Democrats are hoping, the department may get hamstrung sooner than it thought.

That is still plenty of time, however, to change or further hold back value-based payment program regulations, cut funding for family planning services and promote methods that ignore evidence-based science. 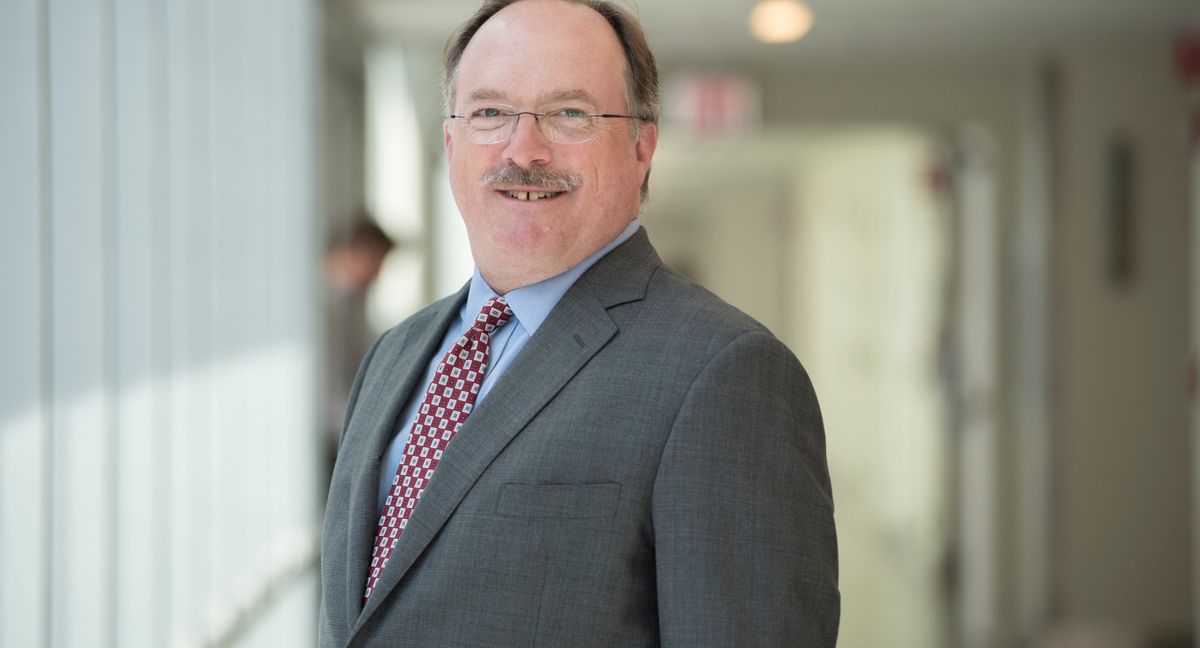