The Department of Labor’s (DOL) final overtime rule, announced two weeks ago, raises the salary threshold to qualify for overtime from $23,660 to $47,476, affecting 4.2 million Americans. The salary threshold was last raised in 2004, and the recent ruling marks the first time overtime eligibility has been raised so drastically. Another first is the rule’s provision to automatically update the threshold every three years, so employers will need to adopt a solid financial plan to accommodate these overtime changes.

Vice President Joe Biden told the Los Angeles Times that only 7% of salaried workers benefit from overtime. The final rule did, however, not change the white-collar exemption, which denies overtime protection to workers whose duties are classified as executive, administrative, or professional.

Effective Dec. 1, the rule applies to employees who work more than 40 hours in a week. An estimated 200,000 hospital workers and 300,000 non-hospital healthcare workers will be directly affected, according to the DOL. This mostly includes nurses, paramedics, medical and pharmacy technicians and medical and physical therapy assistants, who have salaries averaging between $26,000 and $47,000, according to Modern Healthcare.

In light of increasing financial pressure on hospitals to reduce costs, as well as a significant physician and nursing shortage, the new rule could significantly affect hospitals’ bottom line. Elliot Dinkin, president and CEO of Cowden Associates, a compensation and health and benefits consulting firm, told Healthcare Dive that in addressing the new rule, hospitals have four options:

“Only through a fairly detailed process starting with an assessment of jobs earning less than a particular threshold will the potential fiscal impact be determined,” Dinkin wrote.

One of hospitals' biggest challenges, added Dinkin, will be “organizing and planning for the new FLSA Exemption Rules.” Legal counsel should be engaged to help “navigate the new legal requirements and to ensure that any information is protected from being discovered in any litigation.” Another part of the planning process should include a communications plan to address employee questions and concerns and systems or other documentation to track the amount of overtime being worked. Regarding recording work hours, Dinkin said there is no requirement for employees to “punch in” and “punch out,” and that most employees can just provide their total work hours worked daily, including any overtime, by the end of each pay period.

Gerard Anderson, a professor of health policy at Johns Hopkins University’s Bloomberg School of Public Health, said labor costs for hospitals are likely to increase and that “individual hospital departments may face challenges staying within budget. In the past, people simply worked overtime when there were sick people waiting for care and may not have gotten paid. Now the administrator may have to think twice before asking someone to stay late.”

Dinkin suggested hospitals start by creating a spreadsheet with all exempt employees, then run a gap analysis to determine the cost of increasing salaries to those earning below the salary threshold. Another exposure analysis should determine the cost of reclassifying those employees to nonexempt, overtime-eligible status. Then using the number of overtime hours, the employer can compare the cost of increasing salaries to the cost of reclassification. “Certain employers may already realize that certain exempt roles will be reclassified when the new rules become effective, so they can start seeing how many hours per week the employees in those roles are working,” Dinkin said. After these analyses, hospitals will have to “assess data, identify and prioritize jobs for further assessment, and review job descriptions."

As far as implementing the new rule, Nancy McKeague, senior vice president and chief of staff for the Michigan Health & Hospital Association, said another hurdle for hospitals will be in determining what percentage of time a nurse supervisor is performing exempt-level work versus non-exempt work. “Medical care is very team-based and it is common for a supervisor to work right alongside the team he or she supervises when necessary. That concern is magnified in an academic medical center.” The reason this gets murky is because the new rule states professional exemption for administrative duties but not for nursing – a nurse supervisor performs both duties.

McKeague also said the biggest challenge for hospitals will be “scheduling appropriately while minimizing unnecessary overtime requirements and costs.” Since emergencies could divert scheduled medical staff, it could result in extended wait times for non-critical services for other hospital patients. In addition, because of the current nursing shortage in many areas, “it will be a challenge to avoid overtime if we are unable to recruit additional members of the nursing staff to fill that gap.” Whether the new rule will affect hospital hiring of locum tenens to avoid paying regular staff overtime remains to be seen.

Physician offices will also have to adapt to the new rule and Carol Taylor, director of compliance at D&S Agency, a benefits advisory company, told Healthcare Dive, that “a number of staff will need to be re-classified from salaried to hourly. “Not only will this affect their pay if they don’t work as many hours, but also if they don’t have leave time accrued for days off.” Administrative staff will have more paperwork to track hours, calculate time worked for pay periods, enter hours worked into payroll, etc.

Employee benefits may also change due to job reclassification. “One thing no one is talking about is that benefits might change for workers moving from exempt to nonexempt,” said McKeague. “So there is plenty of work to do between now and December 1, and at the top of that list should be consistent, clear, and transparent communication with the employees who will be affected.”

Taylor explained employees’ health insurance coverage could change in order to maintain compliance with the new rules. “This could cause some employers to re-look at the affordability safe harbors they are currently using (since many use the "rate of pay" safe harbor). With the affordability calculation limited to 30 hours a week (for hourly employees) and not the hours actually worked, it could cause the employers to pay more for medical plan coverage than they are now.”

Under ACA guidelines, employers use three affordability safe harbors (Federal Poverty Level, W-2 Box 1 earnings, and Rate of Pay) to satisfy the requirement of offering affordable, minimum value coverage.  Employers are not allowed to ask about family income so safe harbors were developed by regulatory agencies. Taylor said most of their clients use the Rate of Pay safe harbor for affordability. When employees are switched to an hourly rate with overtime, it drops their monthly premium, with the employer picking up the difference.

It’s too early to predict how the new rule will play out in the healthcare sector. On the one hand, Dinkin said the new regulations “will push employers into compliance in an area that has seen a large number of challenges.” FLSA litigation has been considerable, Dinkin added – last year employees filed more than 8,000 FLSA lawsuits. The DOL has plans to add 300 additional wage and hour investigators, so Dinkin concluded: “Any risks associated with an in-depth assessment are far outweighed by the risks of noncompliance.”

On the other hand, Taylor said, “every person I spoke with mentioned more paperwork, more time spent on data entry, and other administrative tasks. None mentioned any benefits to the new rule that they could foresee.” However, Anderson concluded, “Clearly hospital workers cannot be asked to contribute their time without compensation. Hospital workers have always been asked to contribute and most have done so willingly. Now they will be paid for their generosity of time.” 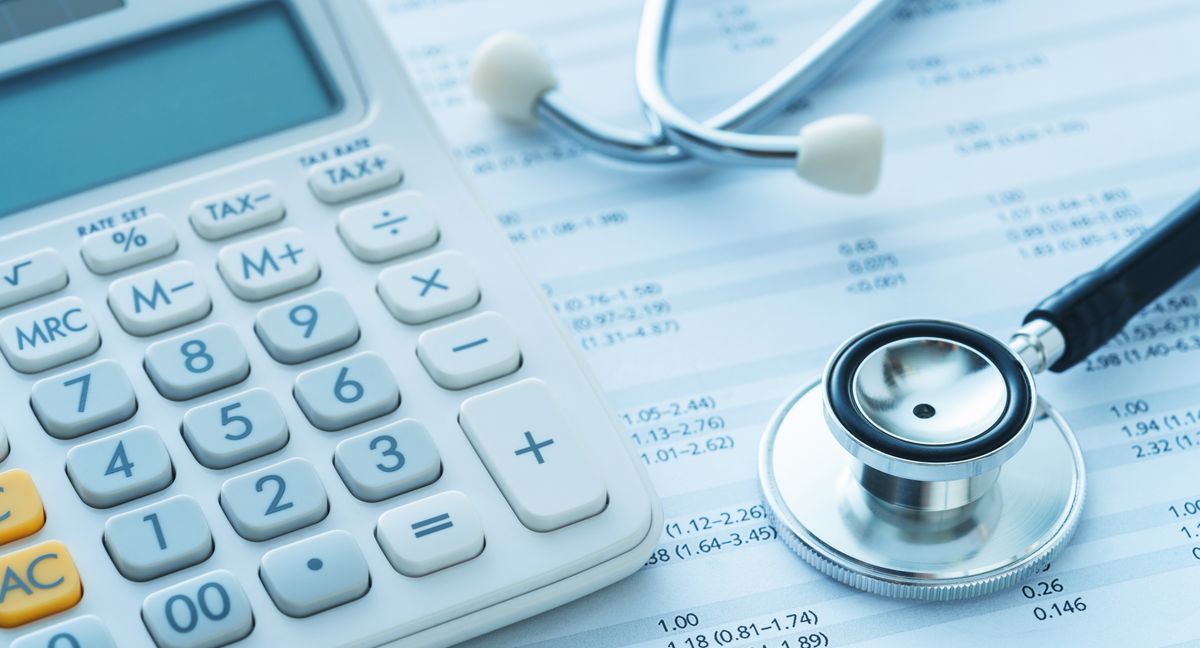 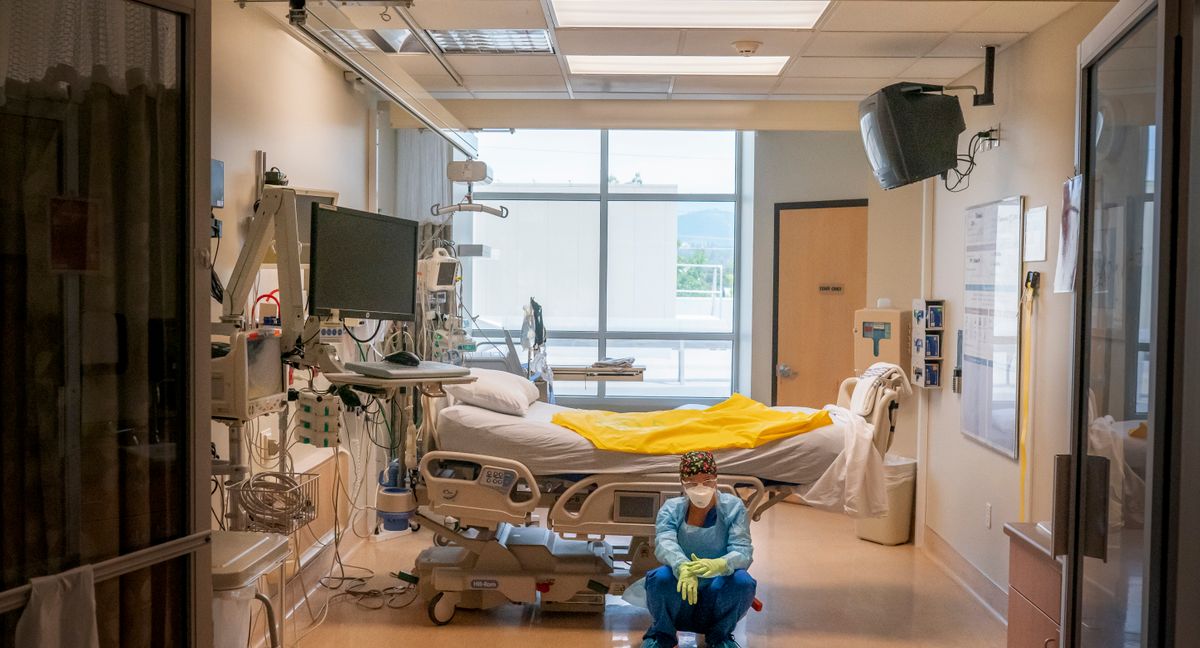 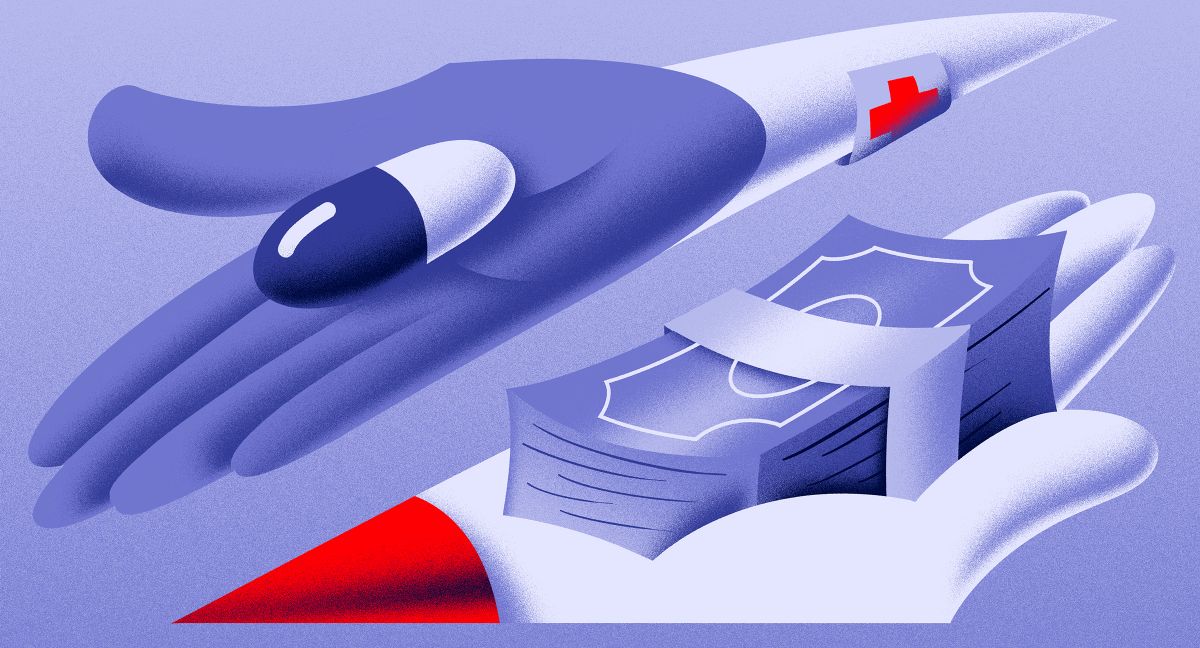 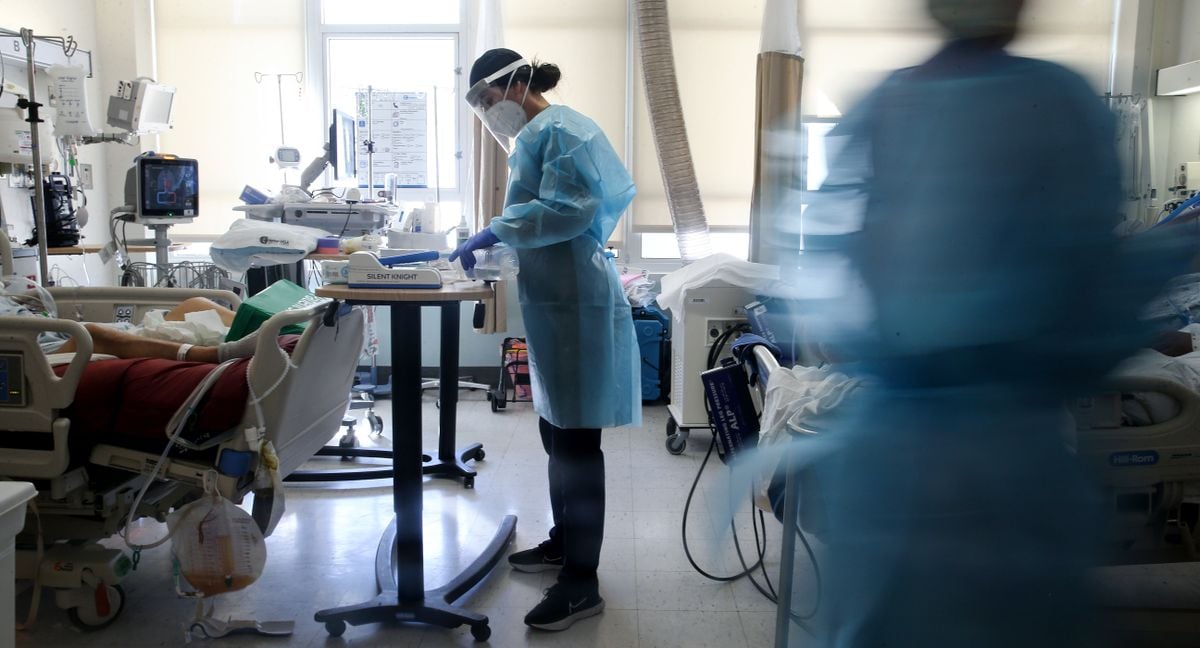 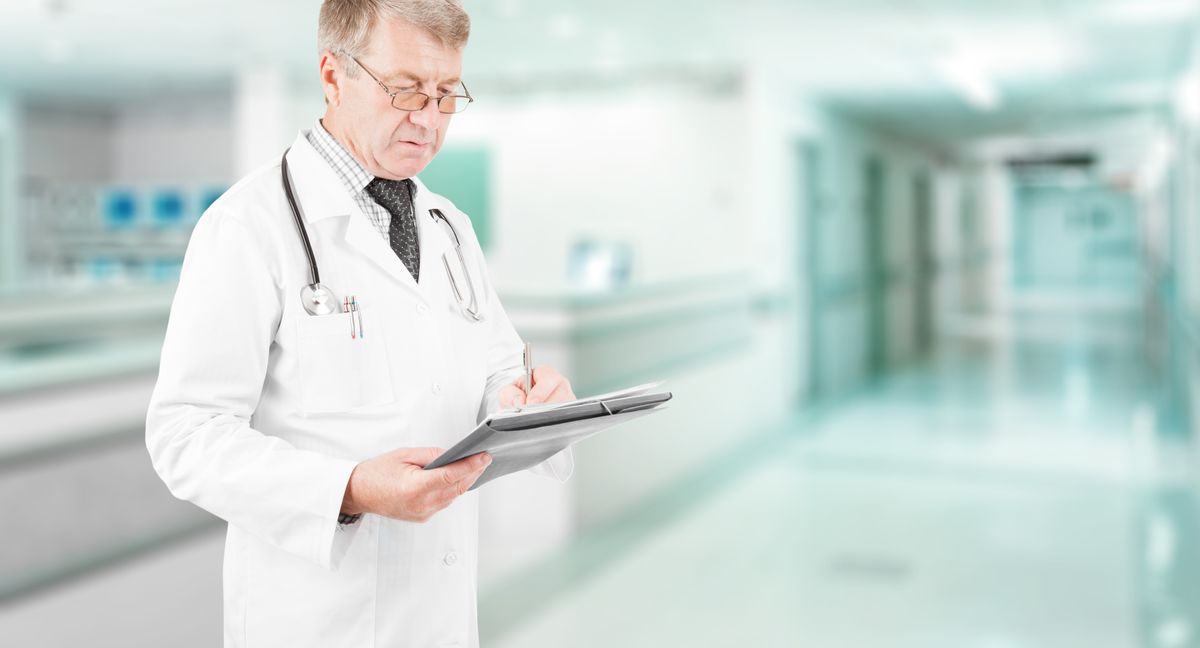