Come February, more than 45,000 healthcare execs will congregate in Orlando for the largest health IT conference of the year: HIMSS19.

Though most companies are tight-lipped about major announcements pegged to the conference, a HIMSS-owned publication has been teasing select tidbits.

One bit of news that won't happen: Atul Gawande, originally a keynote speaker, dropped out of speaking in mid-January without explanation, deepening the air of mystery around the Amazon-Berkshire Hathaway-J.P. Morgan Chase venture (though Amazon still has a strong presence at the event).

Tried and true topics of interoperability, electronic medical records and meaningful use will have their place, as well as hospitals fighting to siphon extraneous cost out of the system.

"Everyone is seeing their margins shrinking because of payment mix changes and new regulation, and then a continual increase in their overall cost when it comes to both labor and materials," Vince Vickers, healthcare technology leader at KPMG, told Healthcare Dive.

The big focus on HIMSS will be on tech and processes that help companies become more efficient, like cloud products, intelligent automation and machine learning, along with methods of gaining customers and locking them in, like stressing consumer interaction and cybersecurity, he predicts.

Here are five key panels to watch where big names are likely to make some major news around these trends.

More patients are picking sites of care and providers based on convenience and access than any other factor (including care quality itself).

Key to consumerism and competition driving the healthcare market, though, is transparent and actionable data, one focus of the Trump administration to ameliorate the myriad of problems plaguing care coordination.

It would be a mistake to attend the panel just because of Verma's presence, though.

As HHS secretary under President George W. Bush from 2005 to 2009, Leavitt led the implementation of the Medicare Part D prescription drug program.

Leavitt Partners recently made news by issuing a report finding ACOs seeking to participate in the Medicare Shared Savings Program might need to expect a shorter time period to gain savings before CMS expects them to take on more risk.

Karen DeSalvo, now a professor at Dell Medical School at the University of Texas at Austin, will likely have some insight into interoperability and data access.

Aneesh Chopra served as the first CTO of the United States, appointed by President Obama in 2009. The original Blue Button program, a system that allowed veterans online access and the ability to download their medical records, was launched by his department in 2010 before being reincarnated last year by Verma for Medicare.

Moderated by HIMSS President Hal Wolf, the keynote will "explore the policy impact and market-disruption possibilities empowered consumers are having on healthcare delivery," according to the HIMSS website.

Expect a conversation focused around what the government can do to facilitate personal health record access and price transparency for consumers, how the industry can move to seamless data sharing and how businesses and ACOs can leverage analytics to improve population health.

Interoperability remains an evasive goal for the healthcare system as the U.S. pushes toward a future where digital patient records follow patients to different providers.

The Pew Charitable Trusts' Ben Moscovitch and Rita Torkzadeh will host a discussion on the state of patient matching and the steps that need to be taken to achieve interoperability.

Pew has been actively pushing the government to adopt unique device identification numbers in claims data and improve data standardization.

Verma has also used her bully pulpit to advance the effort.

"As the head of CMS, one of my main missions is to break down any and all barriers to interoperability, and create that one-stop shop for health data that will help inform our health care decisions with a complete picture of our medical history," Verma said in a speech at the ONC Interoperability Forum in August.

Moscovitch and Torkzadeh's talk will share findings from interviews with hospital leaders, new research and focus groups with patients.

A pending Office of the National Coordinator for Health IT rule at the White House Office of Management and Budget is a key document to keep an eye on.

"We'll also examine two key opportunities to improve patient matching: first, the benefits of standardizing demographic data and steps ONC can take to advance those standards, and second, focus groups we conducted with patients underscored patient interest in the use of biometrics, but several key question remain to protect privacy and security."

With power now shared between Democrats and Republicans in Congress for the first time during President Donald Trump's time at the White House, legislative priorities that are bipartisan are at top of mind for lawmakers.

This panel of top congressional staffers looks to be a prime opportunity for industry to get a glimpse into the thinking of the legislative branch.

While Congress has been relatively silent on the health IT front, further action to encourage interoperability, stopping information blocking and perhaps a renewed look at the Health Insurance Portability and Accountability Act are areas raised by Health IT Now. The trade organization is set to rebrand itself as the Health Innovation Alliance at HIMSS.

While health IT is at front of mind at HIMSS, drug pricing is another area that could be discussed. Last year, Trump's HHS unveiled a proposal to benchmark certain drug prices to levels seen in foreign countries.​

As the industry waits for more concrete guidance from the government on interoperability, forums like HIMSS are a prime setting for key players to discuss the biggest barriers to the open flow of information and how to cut them down.

A panel of experts earlier this month argued the bedrock of the technology is already there, and any more meaningful steps toward interoperability will involve streamlining the software side.

The panel will likely touch on the government's work with interoperability and patient engagement programs such as MyHealthEData, Blue Button 2.0, Meaningful Use and the Office of the National Coordinator for Health IT's Interoperability Standards Advisory.

Two officials with the power to move on the federal side, Verma of CMS and Azar, will speak Tuesday at the session. Verma is currently slated to speak at just two events and Azar only at this one, so it's a can't-miss.

Transparency in Prescription Drug Costs to Help Patients Save Money

Price spikes for prescription drugs have drawn fire from insurers, pharmacy benefit managers advocacy groups and across the political aisle.

The panel will focus on current drug pricing trends and efforts to bring transparency to the pricing system.

Azar has made it clear he places considerable blame on drug companies themselves for high list prices. But the powerful cabinet member has also slammed the role the PBM rebate system contributes to distorting pricing signals.

"What's standing in the way of that competition is sometimes referred to as the 'rebate wall.' It's only a good deal for defenders of the status quo, whether that's manufacturers selling certain drugs or pharmacy benefit managers negotiating big rebates," Azar said earlier this month at the Price of Good Health Summit.

With mergers between CVS and Aetna as well as Cigna and Express Scripts creating new entities that promise to lower healthcare costs, Miller and Brennan are in a position to shape how healthcare is delivered for millions of Americans. 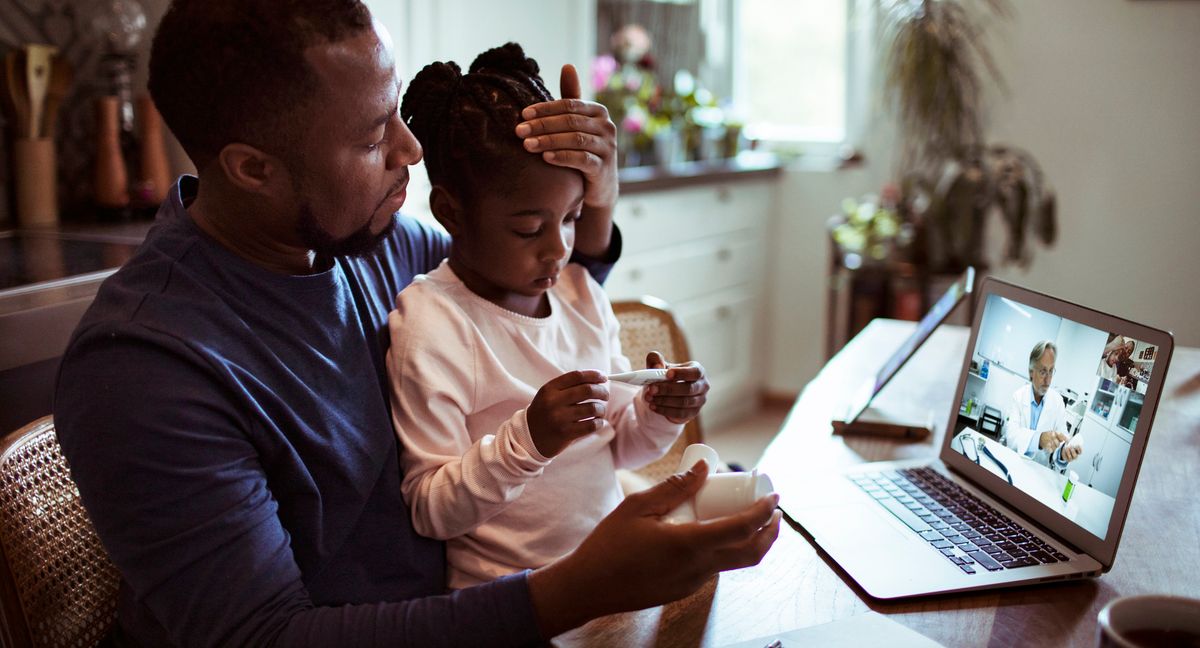 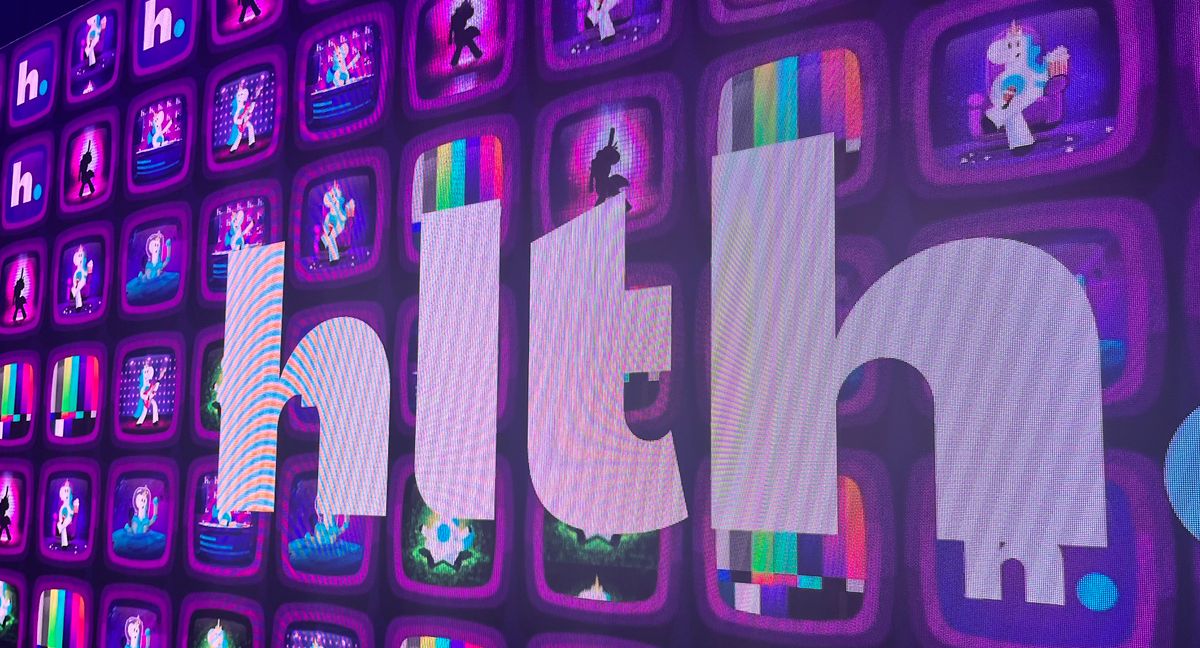