From robots to staplers, a top 10 list of medtech safety hazards

Medical devices used outside of acute care settings, such as point-of-care ultrasound, and those whose rapid development has outpaced safety assessments, namely robots, are among the top health technology hazards that nonprofit ECRI Institute has identified in a new report.

Leading the organization's list, however, are accidents associated with a decades-old technology, surgical staplers. Problems associated with staplers have led FDA to propose reclassifying the devices from Class I to Class II, a higher-risk category that would allow the agency to establish special controls and labeling requirements for the devices.

An advisory panel for the agency endorsed the proposal in May, and Medtronic and the Society of American Gastrointestinal and Endoscopic Surgeons both have voiced support for formal reclassification.

ECRI annually compiles a list of its 10 biggest safety concerns from incident investigations and device testing as well as public and private event reporting databases. The patient safety organization said the risks identified in its report can be avoided or minimized through careful management.

1. Surgical stapler misuse.  Adverse events most often result from errors using the stapler rather than device malfunction, with consequences that can be fatal, ECRI said. Those errors include choosing the wrong staple size, clamping on tissue that is too thick or thin, and firing over or clamping on another instrument or clip. FDA has said it found 412 deaths linked to surgical staplers and staples reported in its databases between 2011 and 2018.

2. Point-of-care ultrasound. Practices at many healthcare facilities have not kept pace with the rapid adoption of the technology, the report said. Issues include misdiagnosis and over-reliance on the devices when a more comprehensive exam by an imaging specialist is needed.

Companies such as Butterfly Network are developing ultrasound technology that facilitate diagnostics at the point of care. FDA this month granted breakthrough device designation to Bay Labs, which is changing its name to Caption Health, for its software that integrates with ultrasound devices to assist medical personnel in conducting and assessing imaging.

3. Sterilization in medical offices. ECRI called improper sterile processing of instruments or implants a potentially widespread and "insidious" safety risk because the prevalence of errors is unknown. Lack of consistent, effective sterilization can expose patients to virulent pathogens, yet dental and medical offices including OB/GYN and dermatology practices may lack program resources commonly found in acute care facilities.

In August, FDA recommended healthcare providers transition to duodenoscopes with disposable components to reduce the risk of transmitting bacterial infections tied to persistent challenges in cleaning the devices.

4. At-home hemodialysis. ECRI is concerned that greater use of home dialysis to treat end-stage kidney disease could create risks for patients receiving lengthier treatment through a central venous catheter. Placement of the catheter in a large central vein such as the jugular increases chances of infection, clotting, blood loss from disconnection, and air embolism, and home caregivers may not be able to manage those risks.

President Donald Trump's executive order this summer aimed at transitioning patients away from costly dialysis centers has prompted companies such as Baxter to boost investments in peritoneal dialysis technologies. CVS Health also is evaluating a home hemodialysis device it hopes to launch in a clinical trial.

5. Unproven robotic procedures. As their use expands, surgical robots are in some cases assisting in new procedures before the risks have been fully assessed, ECRI warned. FDA earlier this year flagged an association between robot use and late development of complications after some cancer-related surgeries. Cancer is just one of the off-label areas the technology is being used with limited testing.

6. Alert overload. ECRI sees the potential for clinicians who are overwhelmed with alarms and notifications from medical devices and health IT systems to miss a clinically significant event. Burnout from technology overload is a big challenge for doctors and other practitioners under pressure to use electronic health records and other IT.

7. Home health cybersecurity. Increased use of remote patient monitoring poses challenges that include reliance on a home network, limited access to trouble-shooting and installation of updates and difficulty with compliance. Misdiagnosis or delayed care could be the result, the report said.

8. Missing implant data. Lack of a single place within the electronic health record to store implant information could result in harm to patients undergoing MRI scans because some devices can heat, move or malfunction when exposed to a system's magnetic field, ECRI said.

FDA in August released draft guidance on testing to assess the safety and compatibility of medical devices in the MRI environment. Also that month, Boston Scientific received FDA approval for new labeling for its ImageReady MRI Vercise Gevia deep brain stimulation system that enables patients to receive a full-body MRI.

9. Medication timing errors. Discrepancies in medication dose timing between physicians' orders and automatically generated EHR work lists can have significant clinical consequences depending on a patient's condition. Despite a movement to electronic prescribing among providers, the risk for medication errors remains a concern.

10. Loose nuts and bolts. Failure to maintain mechanical fasteners in medical devices that can become loose over time can lead to catastrophic accidents, in equipment ranging from baby scale carts to large angiography systems that could cause harm from a falling component, ECRI said. 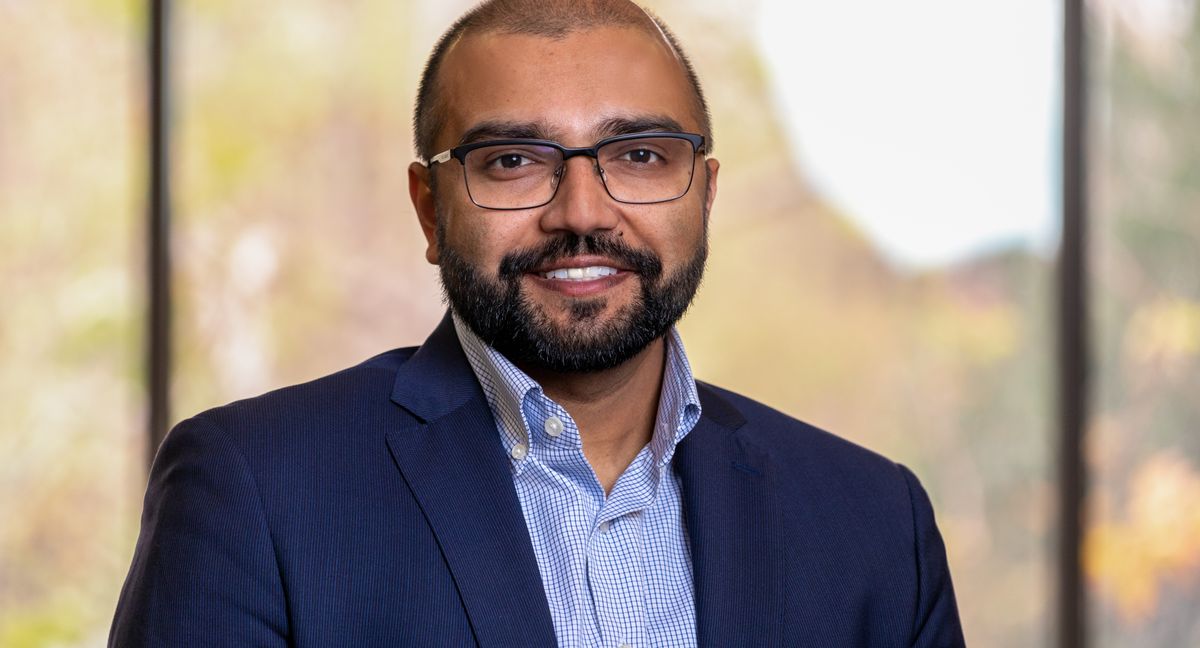