US to jack up fees for big mergers

Filing fees are expected to soar this year and companies will need to prepare for increased regulatory scrutiny of M&A deals. 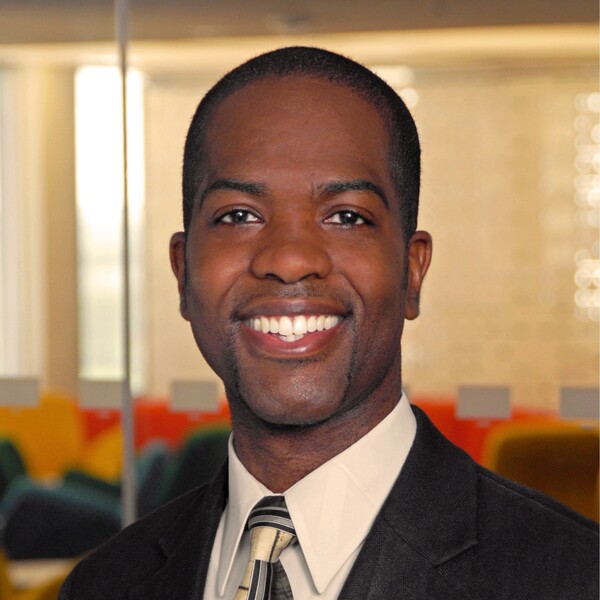 U.S. filing fees for large merger deals are expected to skyrocket — by as much as 700% in some cases this year — thanks to provisions of the omnibus spending package passed by Congress in late December.

The new fees, which have not yet gone into effect, are intended to raise additional revenue for U.S. antitrust enforcement efforts at the Federal Trade Commission and U.S. Department of Justice.

“This is a big infusion of capital that can fund the Biden administration’s aggressive antitrust agenda,” Michael Sibarium, an antitrust partner at Pillsbury Winthrop Shaw Pittman LLP, said in an interview.

The coming hikes will likely trigger sticker shock at affected companies in the beginning but aren’t likely to prevent deals from happening, antitrust lawyers said. “It ultimately becomes a cost of doing business,” James Fishkin, an antitrust partner at Dechert LLP, said.

The fee hikes were incorporated in the Merger Filing Fee Modernization Act, a bipartisan bill authored by Sen. Amy Klobuchar, D-Minn., that was contained in the spending package signed by President Joe Biden on Dec. 29.

The act updates fees that companies are required to pay under the Hart-Scott-Rodino Act when they report transactions to federal antitrust enforcers. It lowers fees on smaller deals while increasing them for the largest ones.

The change marks the government’s first merger filing fee increase in more than two decades. The fee adjustments reflect a broader push by the Biden administration and members of Congress on both sides of the aisle for tougher U.S. antitrust enforcement, including tighter scrutiny of big mergers.

Competition advocates say the approach used in recent decades has been too lax, resulting in excessive concentration, high prices and fewer choices for consumers across the economy.

FTC spokesman Mitchell Katz told CFO Dive the agency was not yet ready to announce next steps. A DOJ spokesperson didn’t respond to a request for comment.

Merging parties should continue submitting payments under the prior filing fee structure until the FTC posts guidance regarding the new fees, according to an alert published last week by Pillsbury.

The higher fees are expected to give an additional $1.4 billion in funding over the next five years for the antitrust agencies.

“The reason for the dramatic increase in merger filing fees is to make it possible for the antitrust agencies to investigate more deals more thoroughly,” George Paul, an antitrust partner at White & Case LLP, said. “Parties will have to pay close attention to their pre-filing antitrust analysis and make sure they understand what risks are involved.”

For now, the economy remains the primary threat to mergers and acquisitions in the coming year, Paul said.