Free, unfettered data sharing remains a major pain point in the healthcare industry, something that was highlighted in the early months of the COVID-19 response. So hospitals and other health organizations cheered when the Biden administration in January released a much-anticipated governance framework for nationwide health information exchange.

That framework, the Trusted Exchange Framework and the Common Agreement (TEFCA), is meant to create legal and technical requirements to enable secure information sharing across different entities.

Healthcare Dive caught up with Mariann Yeager to talk TEFCA at the HIMSS annual healthcare conference in Orlando on Monday. Yeager is CEO of the Sequoia Project, a nonprofit that was selected in 2019 to serve as the recognized coordinating entity (RCE) charged with developing, updating and maintaining the common agreement and overseeing QHINs.

Yeager shared more details on the timeline of TEFCA implementation, why organizations should join the voluntary framework and how the Sequoia Project and the Office of the National Coordinator for Health IT are at the beginning of a long process of monitoring and modernizing a living document that, given uptake, could shape the future of health data exchange for decades into the future. 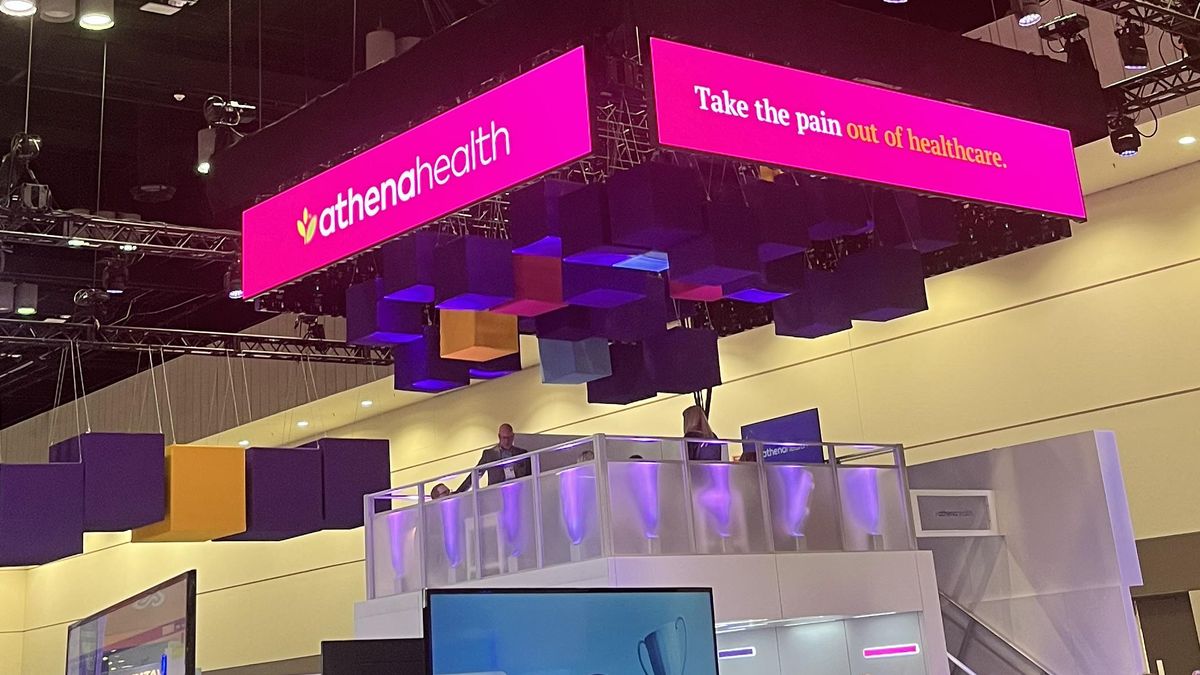 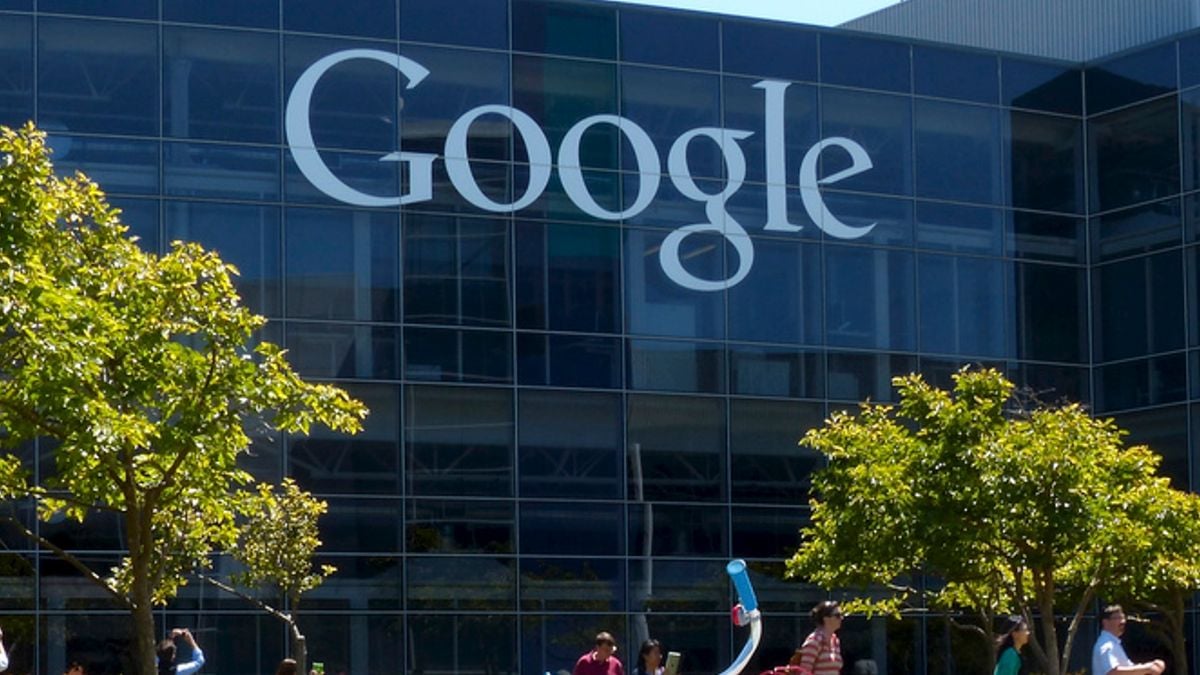 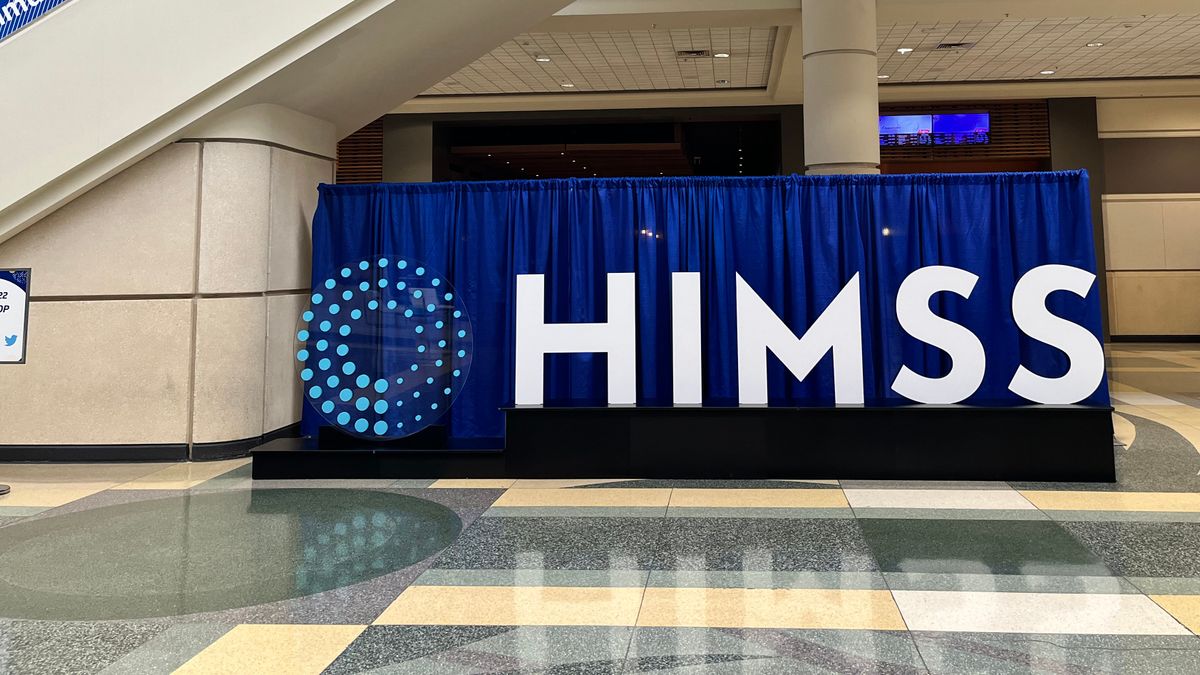 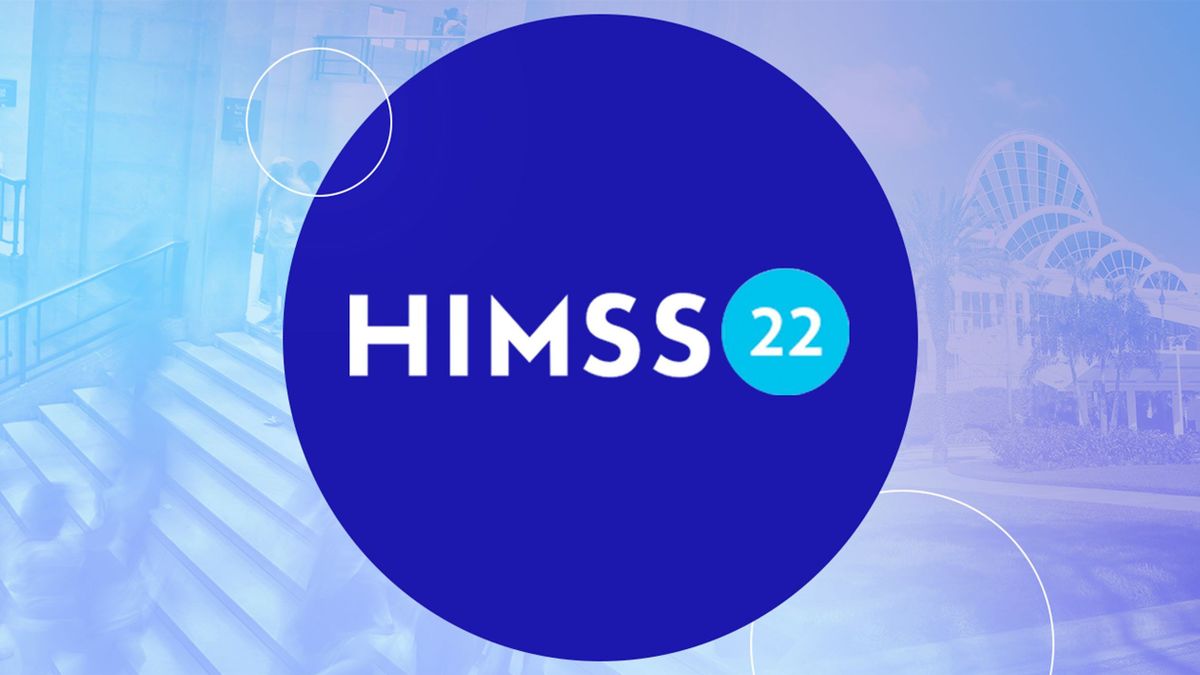 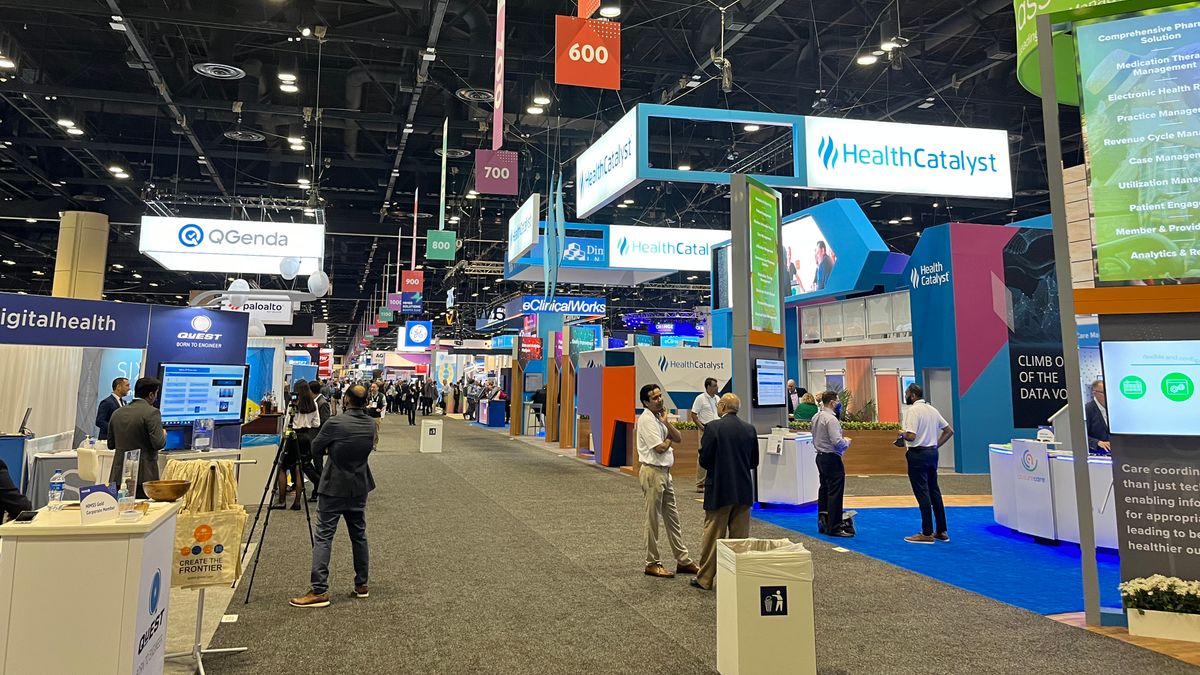 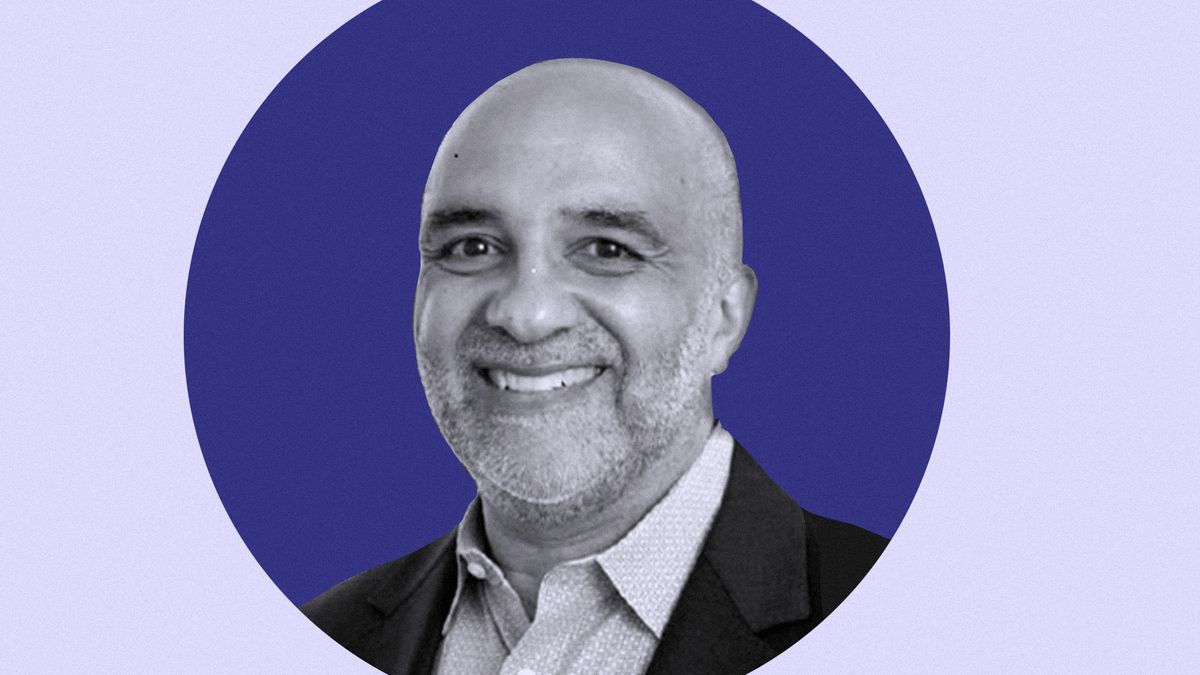 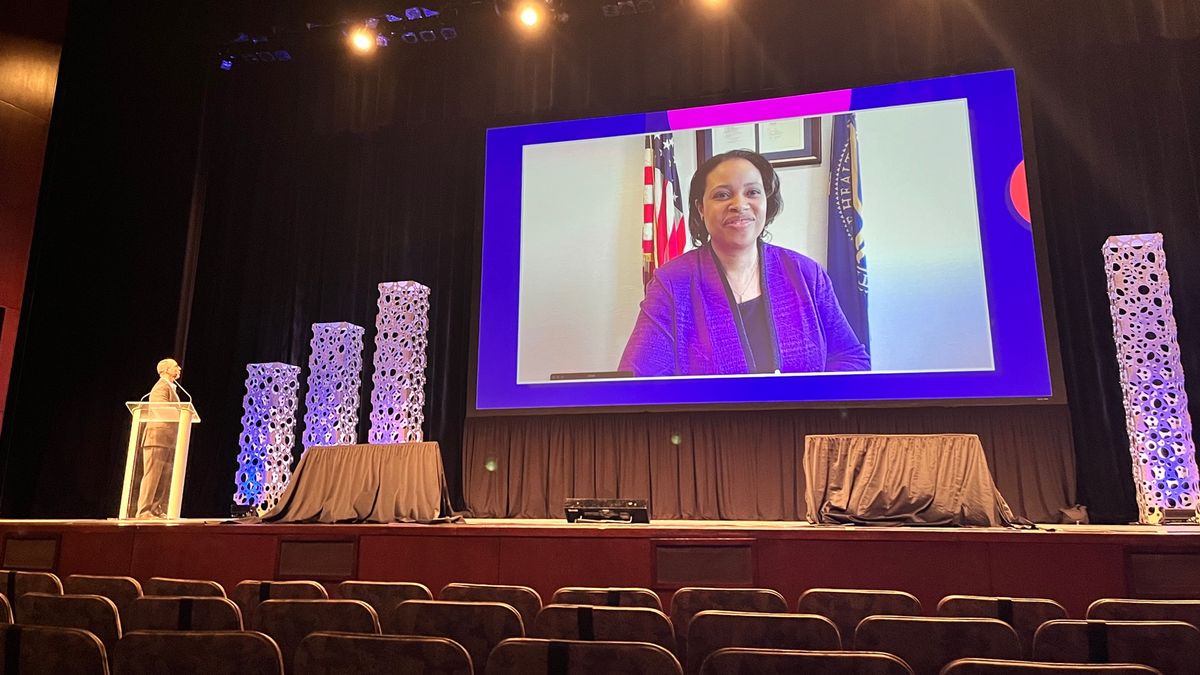 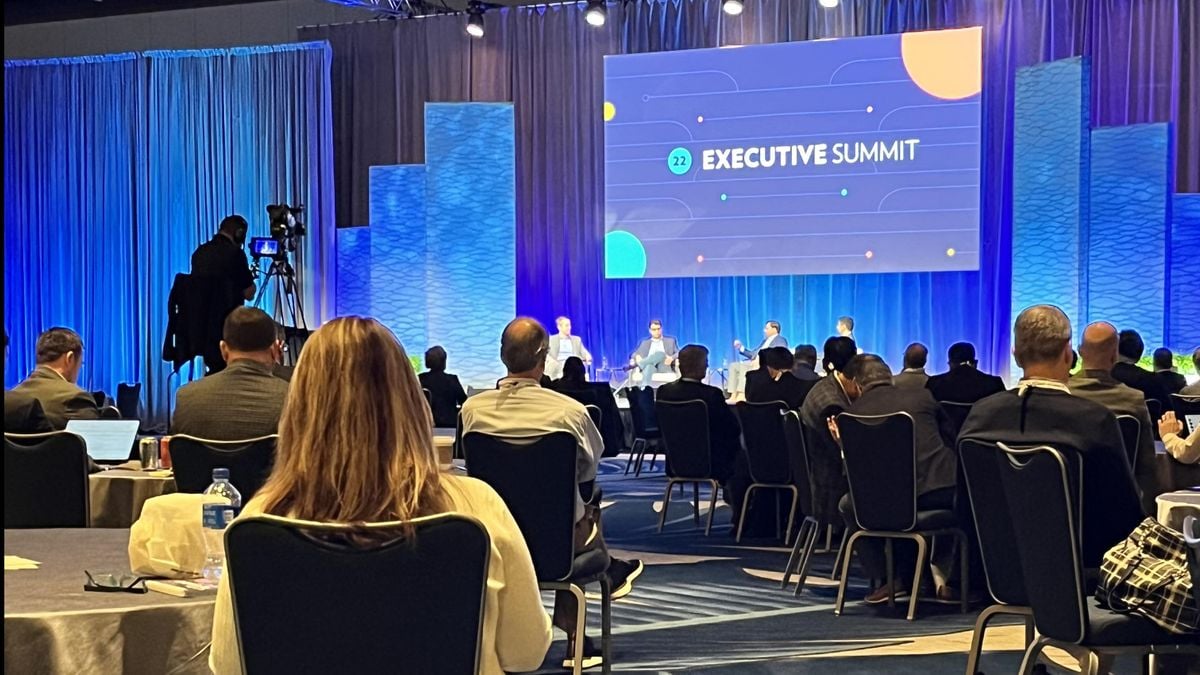 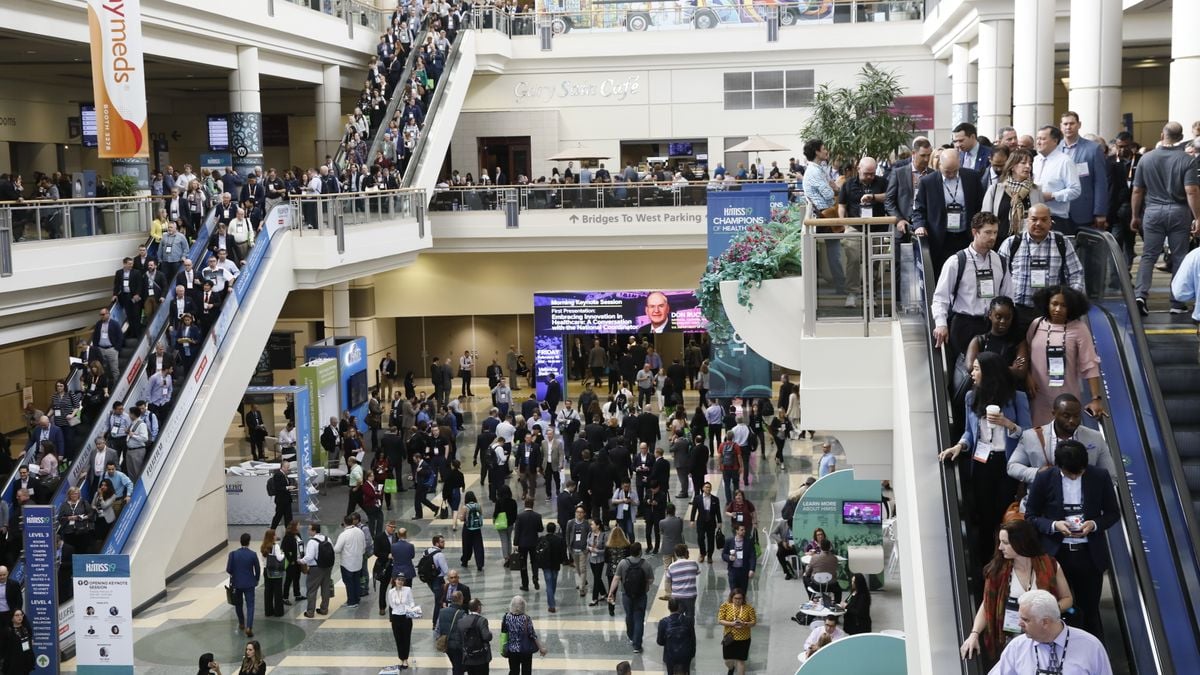