The confusion in Michigan underscores complexities health systems and providers face as access to abortion will now be decided by each state.

Following Friday’s ruling, BHSH System initially told employees the health system would have to follow a 1931 Michigan law that only allows an abortion in order to save the life of the mother, according to media reports.

But by Sunday, the health system seemed to change course and said it would continue to provide abortions when medically necessary.

“After extensive evaluation and in-depth discussion, and always using compassion as our guide, we have evolved our approach,” BHSH said in a Sunday statement.

BHSH said the legal landscape surrounding abortion in the state of Michigan is “unclear and uncertain,” pointing to the 1931 law that makes administering an abortion a felony.

The system said that, until there is more clarity, it would continue to provide medically necessary abortions, as has been the system’s policy prior to Friday’s ruling. In a message to employees, obtained by the Detroit Free Press, medically necessary abortions have been performed at the system when the mother was at serious risk or when a fetus was unlikely to survive.

Last year, about 60 medically necessary abortions were administered at the health system. “We have not and will not perform elective abortions,” BHSH added.

Amid the confusion, the BHSH urged state courts to quickly bring clarity to the situation.

The 1931 law is not in effect in Michigan and abortion is still legal in the state due to a current court case holding up its enforcement. The 1931 law became unconstitutional following the 1973 landmark ruling from the Supreme Court on Roe v. Wade.

The Michigan Court of Claims issued a preliminary injunction in May, barring the 1931 law from going into effect should the Supreme Court overturn Roe v. Wade. Anticipating the possible ruling from the high court, the challenge was brought preemptively by Planned Parenthood of Michigan and physician Sarah Wallet.

Michigan Court of Claims Judge Elizabeth Gleicher explained in May that if Roe is overturned “abortion will again become illegal in Michigan except when ‘necessary to preserve the life of the woman.’”

In her ruling on the injunction, Gleicher said, “after 50 years of legal abortion in Michigan, there can be no doubt but that the right of personal autonomy and bodily integrity enjoyed by our citizens includes the right of a woman, in consultation with her physician, to terminate a pregnancy.”

Michigan Gov. Gretchen Whitmer, a Democrat, filed a motion on Friday urging the state Supreme Court to act on her April lawsuit and weigh in on whether the state constitution ensures the right to an abortion.

The confusion in Michigan underscores the complexities health systems and providers now face as access to abortion will be left up to states to decide.

Providers in other states are grappling with similar challenges as the fall of Roe v. Wade unearths laws that are still on the books that say abortion is a punishable crime.

The BHSH system was formed earlier this year following the merger of Beaumont Health and Spectrum Health. The newly created entity has a sizable presence in the state of Michigan, operating 22 hospitals, an outpatient unit and a health plan covering 1 million people. The combined annual revenue of the two systems is $13 billion. 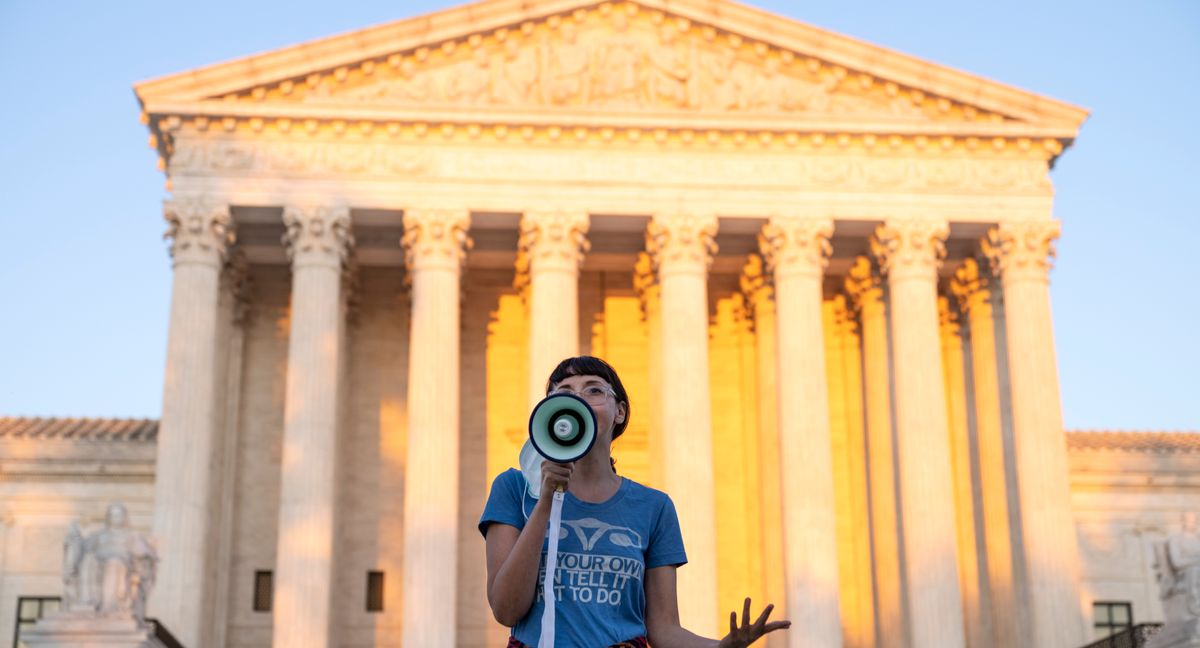 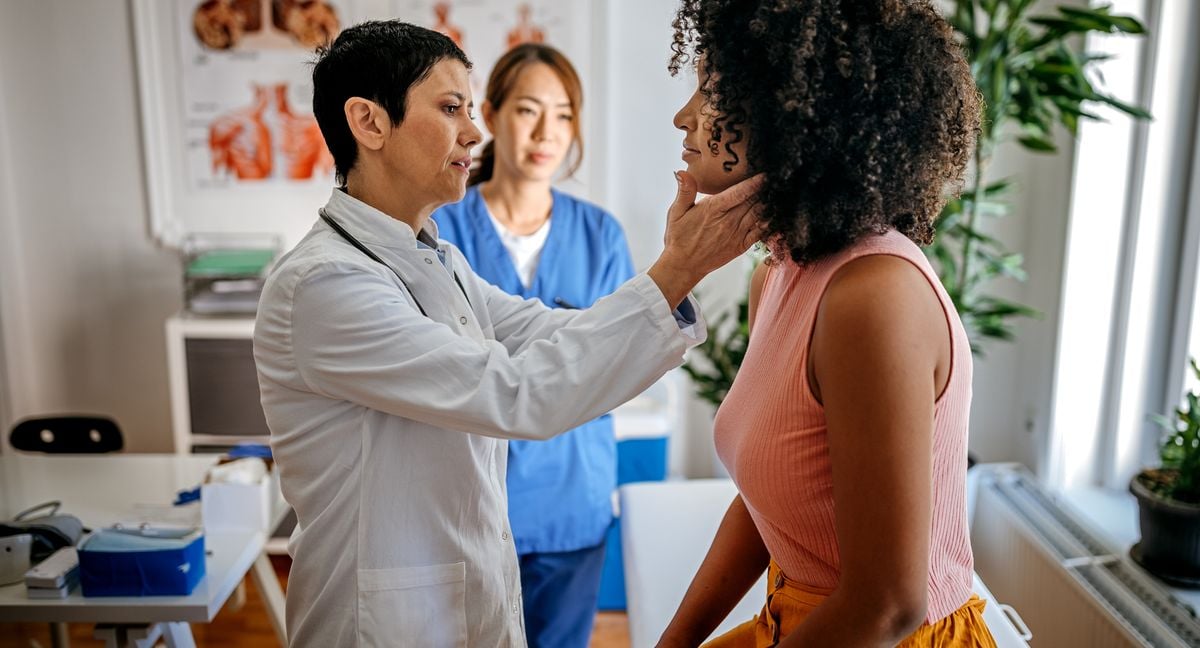 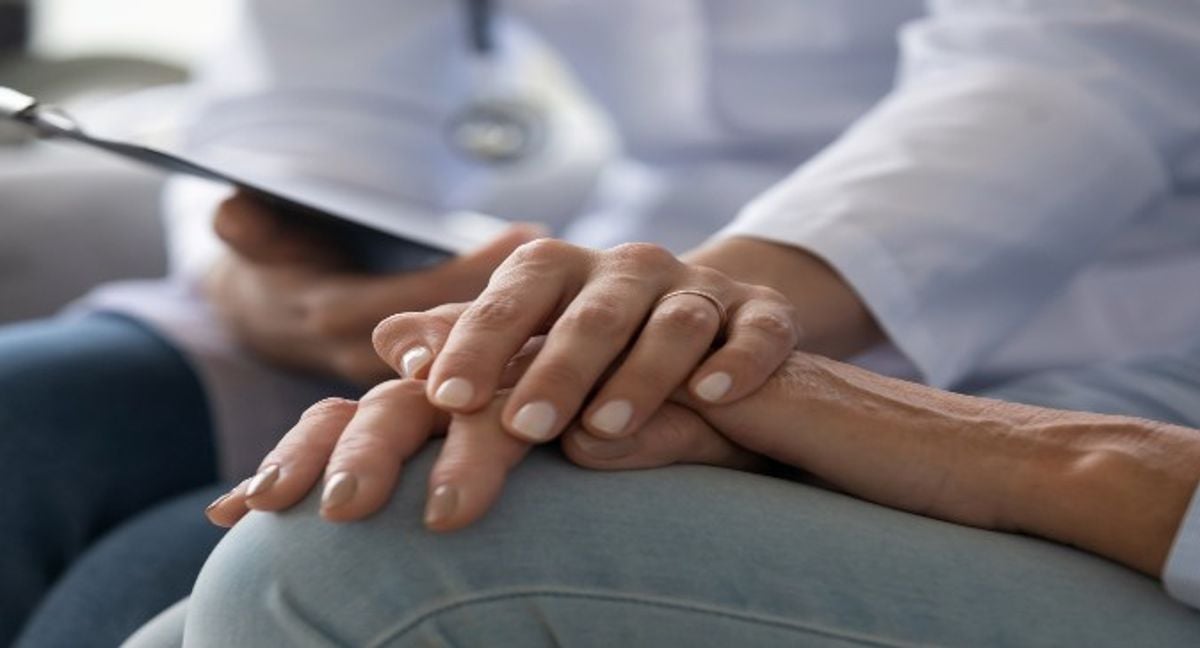 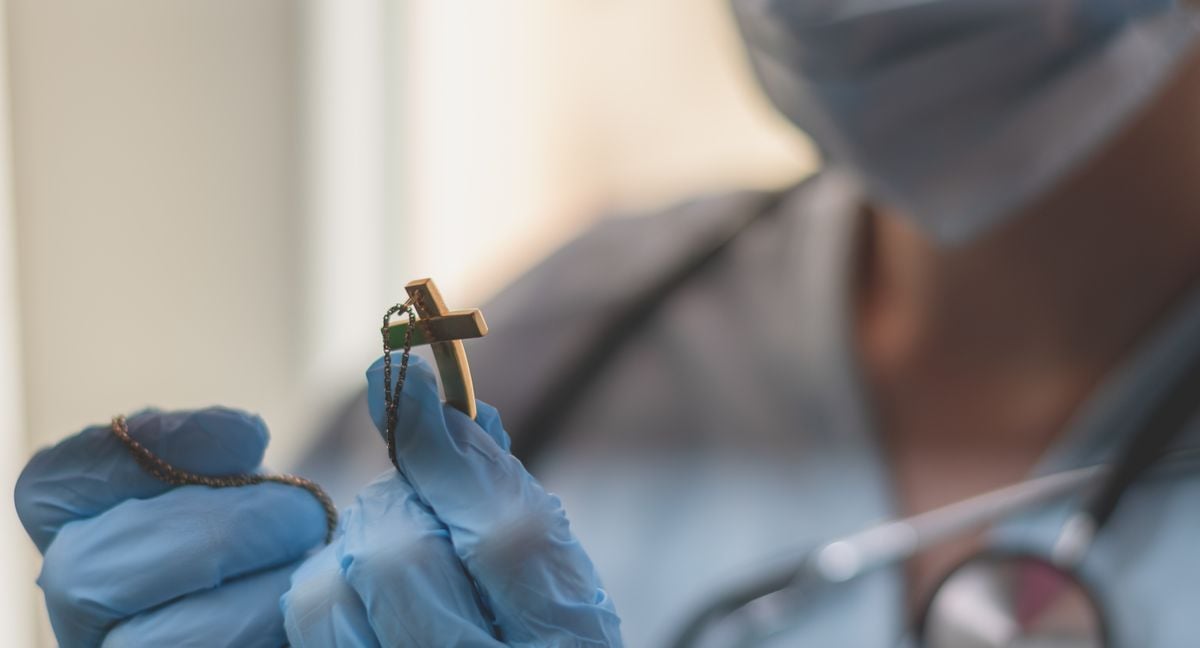 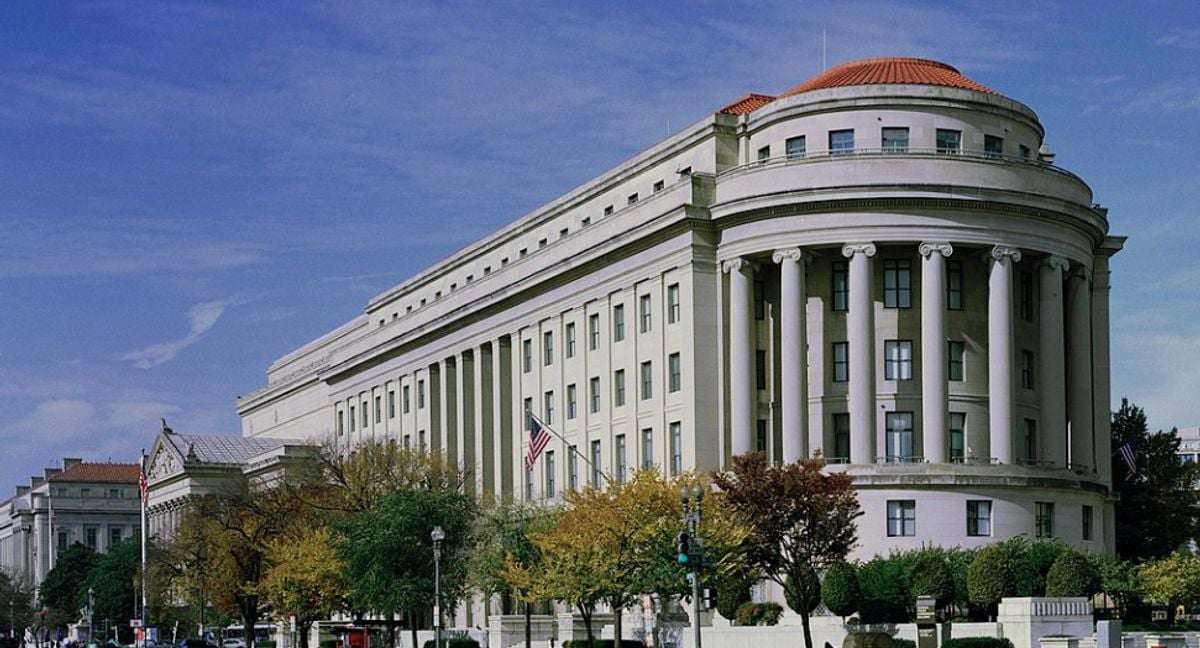 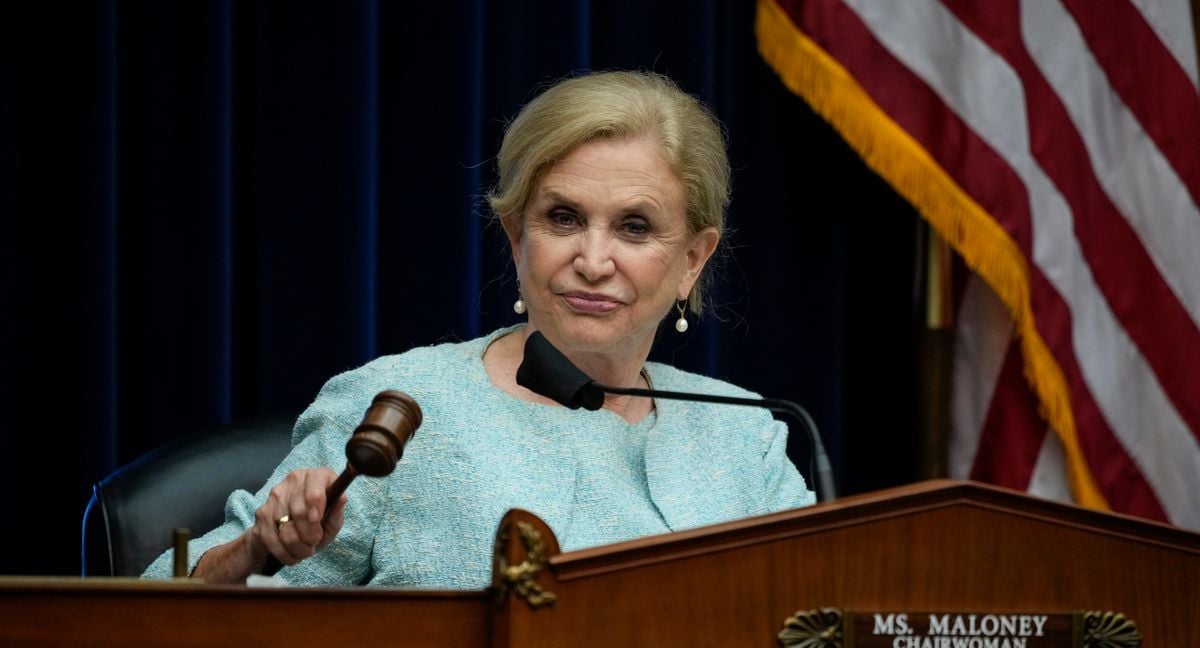 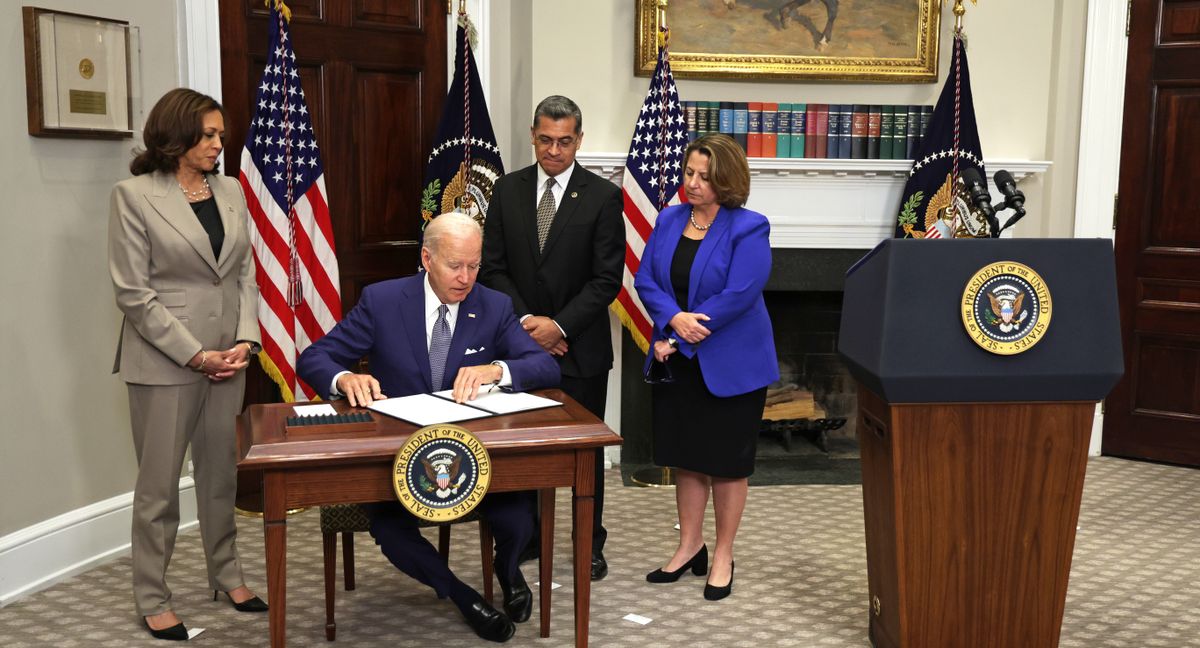 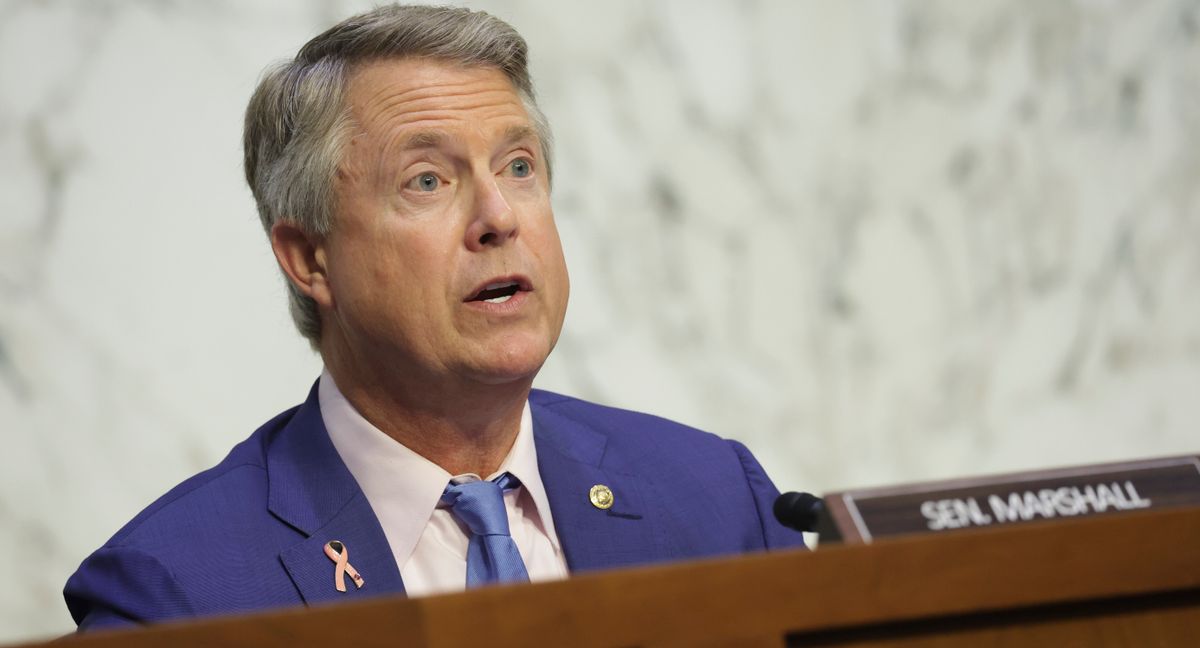 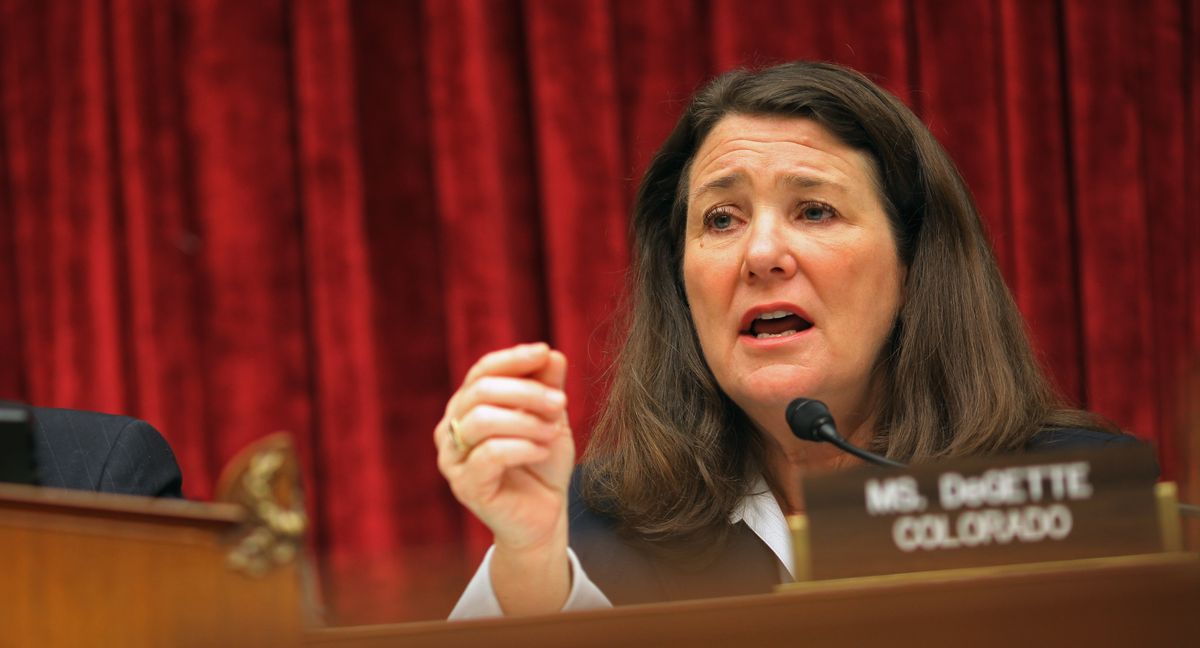 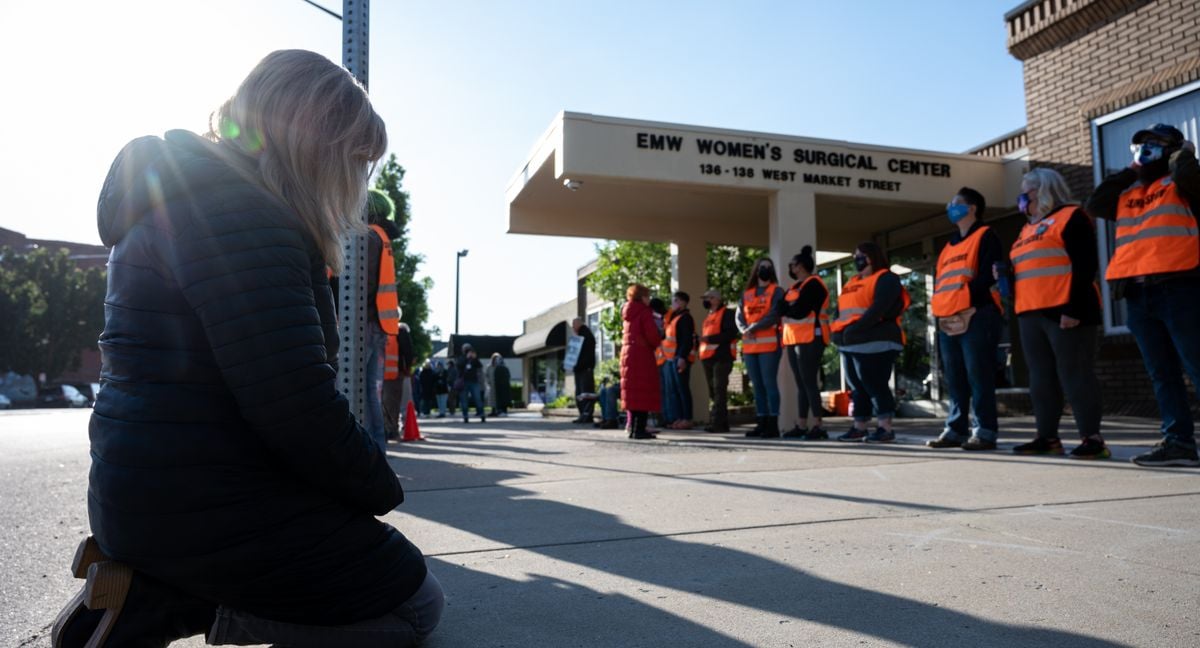 View all | Post a press release
Availity to Acquire Diameter Health, a Leader in Clinical Data Interoperability
From Diameter Health
Leading ACOs are Choosing Innovaccer’s ACO REACH Solution Suite to Improve Population Health a…
From Innovaccer
CloudWave Announces Availability in AWS Marketplace
From CloudWave
VillageMD to Hire Hundreds of Advanced Practice Providers in 22 Markets
From VillageMD
Editors' picks
Latest in Hospitals
© 2022 Industry Dive. All rights reserved. | View our other publications | Privacy policy | Terms of use | Take down policy.
Cookie Preferences / Do Not Sell