New regulatory flexibility letting Medicare Advantage plans sell supplemental benefits has opened up a new world of services, from transportation to nutrition, for tens of millions of beneficiaries. But implementation challenges, uncertain return on investment and a lack of clarity on what benefits are allowed may be giving payers, especially the smaller ones, pause on offering the options, experts say.

And the department wants to go further than the MA supplemental benefits introduced in April, HHS Secretary Alex Azar said this week at a Better Medicare Alliance annual conference. Because MA plans have budgetary restrictions and a higher risk appetite, the government is comfortable granting them more leeway if it lowers costs and boosts health outcomes.

"We want to open up more opportunities for MA plans and entities they work with, including creative value-based insurance design arrangements, moving care to the home and community and new ways for MA plans to improve a patients' health over the long term," Azar said Tuesday.

A number of payers have increased their MA offerings recently to till the fertile ground set up by CMS, including startups Bright Health and Oscar along with heftier players like Centene and UnitedHealthcare.

Currently, MA plans enroll more than one-third of all Medicare beneficiaries, and enrollment is rising steadily every year. At least 40% of those plans offered non-medical benefits in the current plan year at no additional cost to beneficiaries, according to consultancy Avalere.

But further flexibility could present a problem for payers already struggling to assimilate to the increased flexibility and the administrative burden it entails.

Not enough time, money or guidance

Though it approved of the flexible benefit options, payer lobby America's Health Insurance Plans was concerned in April about the regulatory changes coming just two months before the submission deadline for plan offerings for the 2020 plan year.

That's because shaping a new benefit can take two to three years, Robert Saunders, research director at the Duke-Margolis Center for Health Policy, told Healthcare Dive. Plans have to work with their actuaries to price what a potential benefit is worth and then incorporate that into their bid.

While the April rule also increased MA payment rates by 2.5% in 2019 (and rates are expected to hike another 1.6% for 2020), payers also have only a finite amount of funds they can pay back toward medical care. Medicare reimburses MA plans a fixed amount each month, so to provide auxiliary benefits payers have to trim down in other areas.

"If you're paying for groceries, what else is getting cut?" Jennifer Callahan, executive director of MA product strategy and implementation for Aetna, said. "Is groceries more important than dental coverage? We don't know."

Under the CMS regulatory guidance, MA organizations can only develop and offer non-traditional medical benefits if they have a reasonable expectation the services will boost health. That has injected a lot of confusion into the system for payers that may not know what that means, how to measure it and whether they'll be penalized for slipping up.

A subset of the expanded nonmedical benefits that address social determinants of health factors are officially called "Special Supplemental Benefits for the Chronically Ill" (SSBCI) and can only be offered to an "eligible chronically ill enrollee": those who have at least one chronic condition and a high risk of hospitalization or adverse health outcomes and require coordinated care.

MA plans can currently offer nonmedical benefits to enrollees for a limited duration of time — typically four weeks, a CMS spokesperson told Healthcare Dive. But only under SSBCI can plans provide these benefits over the long term.

That pigeonholes MA plans from providing additional benefits for a wider spectrum of patients — for example, a person recuperating with serious injuries following a fall who can't go out and get groceries themselves might appreciate getting them delivered.

However, "just because you were perfectly healthy before, you by definition don't qualify," Aetna's Callahan said. "For me that's one of the biggest gaps."

Another concern is that the supplemental benefits could potentially exacerbate health disparities, including the divide between services offered in rural versus urban areas. Non-metropolitan markets tend to be highly concentrated, meaning just one or two insurers dominate the space.

MA is no different. In 619 U.S. counties that account for 4% of overall Medicare beneficiaries, no more than 10% of beneficiaries are enrolled in the privately-run Medicare plans, according to the Kaiser Family Foundation. Many of these low-penetration counties are in rural areas, and less competition means less reason to offer diversified, comprehensive coverage.

"At a national level, what we're seeing is other places in the country where there's at least one new benefit offered tend to be urban," Saunders said.

Many of the add-on services require a specialty workforce — for example, at-home caregivers for long-term services and supports or drivers for non-emergency medical transportation. That makes it harder for plans to introduce them in rural areas that may already be suffering from workforce shortages, a lack of primary care physicians or health facilities, experts said.

For non-emergency medical transportation, companies like Uber and Lyft are combating lower use in rural areas with scheduled rides. Larger NEMT brokers will also partner with transportation companies in the community.

But offering supplemental benefits such as NEMT must be profitable for the insurer and its local partners, experts said. Initiatives that don't yield a strong return on investment will likely be phased out for the next plan year.

"It's a really difficult space to be in terms of scalability right now," Callahan said. "It's going to take some time." 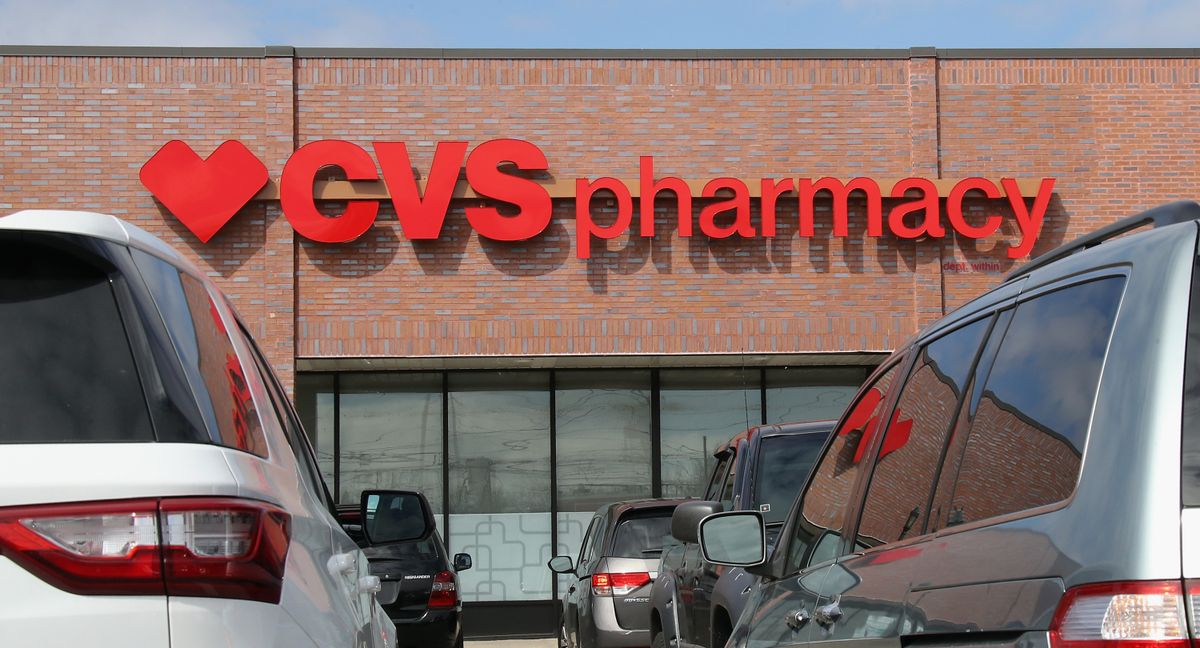 View all | Post a press release
Availity to Acquire Diameter Health, a Leader in Clinical Data Interoperability
From Diameter Health
CloudWave Announces Availability in AWS Marketplace
From CloudWave
Cardiovascular Associates of America Accelerates Growth via New Alliance with Carolina Cardiol…
From Cardiovascular Associates of America
EXL Recognized as a Customers’ Choice in the 2022 Gartner® Peer Insights™ for Data and Analyti…
From EXL
Editors' picks
Latest in Payer
© 2022 Industry Dive. All rights reserved. | View our other publications | Privacy policy | Terms of use | Take down policy.
Cookie Preferences / Do Not Sell