The Food and Drug Administration may be the one bright spot in the opioid epidemic fight under President Donald Trump.

The opioid crisis is raging, with no signs of a slow down. Between 2000 and 2015, the rate of opioid-related deaths jumped from 3 per 100,000 to more than 10 per 100,000, according to the Centers for Disease Control and Prevention (CDC). Opioid-related deaths in 2015 alone climbed to over 33,000. The cost to the U.S. healthcare system is equally staggering. From 2007 to 2014, medical procedures or services listed on an insurance claim for privately insured Americans with an opioid dependence diagnosis shot up 3,203%, according to a Fair Health white paper.

Under President Obama, efforts were stepped up to tackle the epidemic and devise an aggressive national strategy. Last summer, Obama signed the Comprehensive Addiction and Recovery Act to increase naloxone availability and boost prescription drug monitoring programs. The White House also announced initiatives aimed at mitigating the epidemic, including an effort to encourage safe pain management, which will ease hospitals’ concerns about HCAHPS survey pain management questions that impact hospital scores. And in March of last year, the Department of Health and Human Services announced it was targeting $94 million in Affordable Care Act funding to 271 U.S. health centers to help address prescription opioid and heroin misuse, particularly in underserved populations. To cut down on misuse of opioids, the CDC released guidelines for prescribing opioids for chronic pain.

On the campaign trail, President Trump promised to spend what it takes to end the opioid crisis, but his administration’s actions — or lack thereof — since taking office have not been reassuring. In March, the White House announced the creation of a new drug commission chaired by New Jersey Gov. Chris Christie to study the opioid abuse crisis, federal funding mechanisms and strategies for care. The panel is part of a new “innovation” office headed by Trump's son-in-law and senior advisor Jared Kushner, but critics see it as a stall to much needed action.

Trump’s fiscal year 2018 budget proposal would reduce funding for all federal drug prevention programs by about 11%, including $1.3 billion in cuts to the CDC and $5.7 billion to the National Institutes of Health. Plans to cut the Office of National Drug Control Policy’s $364 million budget by 95% were nixed after a storm of opposition both inside and outside the government.

There are other worrying signs, too. Trump has endorsed the House’s American Health Care Act, which would cut $880 billion from Medicaid. Trump’s budget proposal would lop another $610 billion off Medicare over 10 years along with a 20% cut to the Children’s Health Insurance Program.

Trump has also made u-turns on Obama era policies meant to lessen the social toll of the opioid epidemic. The most obvious shift in focus is with Attorney General Jeff Session’s directive on sentencing of drug offenses — a major shift from the Obama administration, which had sought to reduce overcrowding in federal prisons and ease penalties for nonviolent drug offenses. In the one-and-a-half page memo, Sessions said the Justice Department would return to the policy of seeking the mandatory permissible sentence from criminal offenses.

Drug policy experts and those in public health see Trump’s approach to the problem as all talk and little action.

What’s missing, experts say, is a clear commitment to move forward with a public health strategy on the crisis. “You need both a strategy and a mechanism to really accomplish it, and right now they just seem to be in a bit of a holding pattern,” Joshua Sharfstein, associate dean at Johns Hopkins’ Bloomberg School of Public Health, tells Healthcare Dive.

The other — and perhaps larger — issue is resources, he adds. Many of the people who need help with opioid addiction are covered under Medicaid expansion, which Trump is trying to roll back. That could dramatically undermine access to care for hundreds of thousands of people with severe opioid use disorder.

“There’s no question that the Medicaid cutbacks would be devastating,” Sharfstein says.

Keith Humphreys, a drug policy expert at Stanford University, agrees. “Repealing the Affordable Care Act would take away insurance coverage from two million addicted Americans, worsening the impact of the opioid epidemic,” he says. “Ironically, the resultant increase in overdose deaths would likely be greatest in the regions of the country that candidate Donald Trump promised to protect.”

Trump’s failure to fill key government positions in the opioid epidemic also undermines the effort. The president requested Surgeon General Vivek Murthy’s resignation in April and has yet to name a replacement. Acting directors also are running the CDC and the Office of National Drug Control Policy.

Regina LaBelle, former chief of staff for both of Obama’s drug czars, emphasizes that ONDCP’s primary role is to set and coordinate drug policy across the federal government, and that requires a director who can speak with authority to other federal agency heads. “Without a confirmed person at the helm of ONDCP, it is easier for other agencies to disregard policy and budget direction provided by ONDCP,” she told Healthcare Dive via email. “This is especially important in the midst of an opioid overdose epidemic, at a time when we must make certain the federal government leads with science and speaks with one voice.”

“If we just simply substitute buprenorphine or methadone or some other opioid-type medication for the opioid addiction, then we haven’t moved the dial much, Price told the Charleston Gazette-Mail during a visit to West Virginia. Instead, he extolled the benefits of opioid-blocker Vivitrol (naltrexone), adding “we ought to be looking at those types of things to actually get folks so they can come back and become productive members of society and realize their dreams.”

Price later backpedaled, saying he supports evidence-based treatment after 600 academic and medical experts signed a letter urging the secretary to “set the record straight” on the benefits of opioid-replacement therapy. They also criticized his suggestion that addiction can be cured, noting it’s a chronic condition that at best can be controlled.

Humphreys finds Price’s dismissive remarks about medication-assisted treatment — the standard of care for heroin addiction — “worrisome,” considering his background as a physician. “In fact it has a strong track record of effectiveness,” he said via email.

So strong, in fact, that HHS’ website includes a link to the Substance Abuse and Mental Health Services Administration’s web page on medication-assisted treatment, which includes the following statement: “A common misconception associated with MAT is that it substitutes one drug for another. Instead, these medications relieve the withdrawal symptoms and psychological cravings that cause chemical imbalances in the body. MAT programs provide a safe and controlled level of medication to overcome the use of an abused opioid.”

FDA steps up its game

The one bright spot is the Food and Drug Administration. “The new commissioner has been quite outspoken about the need to do more and is already showing that he means business,” says Sharfstein.

On June 8, the FDA told Endo Pharmaceuticals to remove its opioid Opana ER from the market after concluding that “the benefits of the drug may no longer outweigh the risks.” The decision was based on postmarketing data that showed a shift in the route of abuse of Opana ER from nasal to injection following its reformulation, which was intended to deter abuse. The drug has also been blamed for recent outbreaks of HIV and hepatitis C.

The FDA has scheduled a public meeting for July 11-12 to discuss if it “has the right information to determine whether these products are having their intended impact on limiting abuse and helping to curb the epidemic,” FDA Commissioner Scott Gottlieb said. He added that while the agency continues to support efforts to design abuse-deterrent painkillers, “there is a gap in our understanding of whether these products result in a real-world meaningful decrease in the frequency and patterns of opioid misuse and abuse.”

While addiction specialists and public health officials wait for direction from the Trump administration, innovative work is being done at the state and local levels to address the crisis, some of which is being funded by the FY 2017 budget, LaBelle notes. “Some states are expanding ‘warm hand offs’ from emergency departments to treatment and paying increasing attention to the important role recovery supports play in reducing opioid deaths,” she says.

Programs like these are important, LaBelle adds, but they don’t replace the need for a strong federal — and ONDCP — role in reducing opioid misuse and overdose deaths. 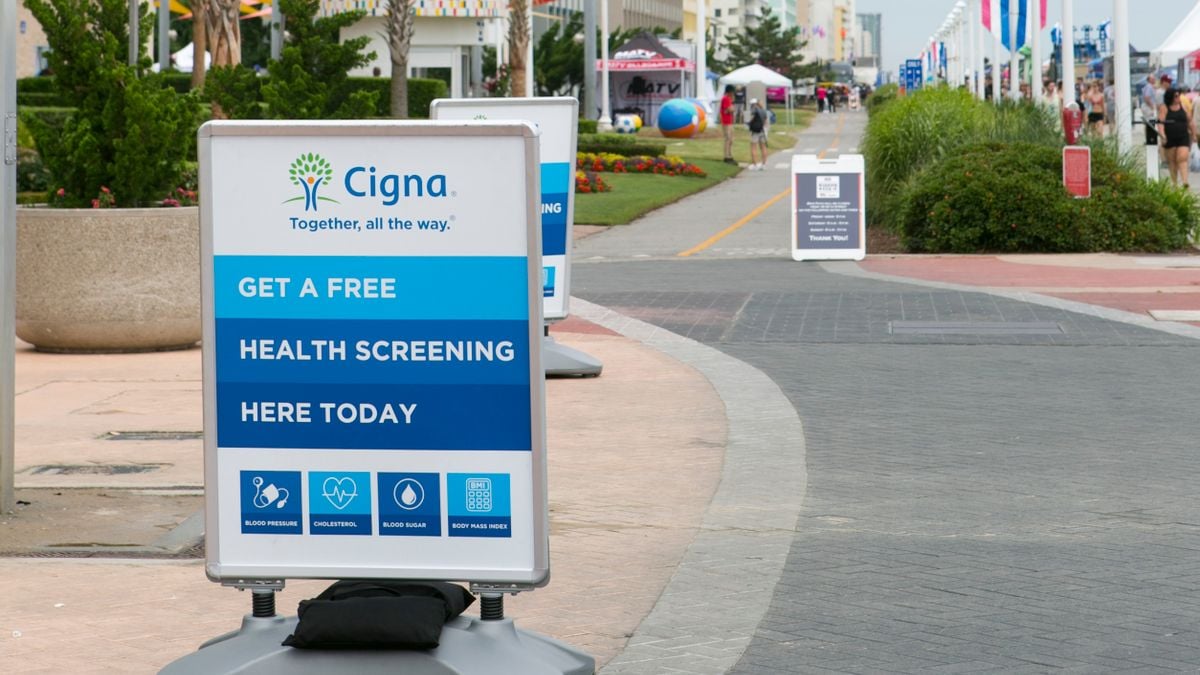