Telehealth payment parity in Medicare welcome, but some vendors say it should have come sooner

The Trump administration Tuesday expanded Medicare coverage for telehealth benefits as the novel coronavirus continues to spread in the U.S., but virtual care companies say the move should have come earlier in the outbreak.

Vendors like Teladoc, AmWell and Doctor on Demand have been lobbying for years to get their services covered under traditional fee-for-service Medicare. The government gave them their wish, though the policy change is only in effect for the length of the COVID-19 national emergency President Donald Trump declared earlier this month.

"It could have come sooner," Ross Friedberg, chief legal and business affairs officer at San Francisco-based Doctor on Demand, told Healthcare Dive. "But I think we've all been preparing for this and we certainly anticipated this was going to happen."

But more barriers are going to need to fall before telemedicine can be used to its fullest capacity, vendors say — though some of the roadblocks are outside the federal government's control.

Americans are turning to virtual care in droves to check potential COVID-19 symptoms or manage unrelated conditions without the concern of picking up the virus that causes it at a doctor's office or hospital.

New York-based Teladoc saw its visits increase by 50% in just one week as the so-called "worried well" use its platform instead of an onsite visit, limiting exposure and free up hospital capacity during an outbreak that has killed almost 100 people in the U.S. as of Wednesday.

The Trump administration's mobilization in response to the virus has been criticized as slow-moving and reactive, but the government has ramped up efforts over the past week, injecting money into the economy through a stimulus package, supporting drive-through testing sites and expanding flexibility in government payment programs.

Clinicians can now retroactively bill Medicare for telehealth services starting March 6 for the same amount as in-person visits. The HHS Office of the Inspector General is also telling providers they won't be penalized for reducing or waiving cost-sharing for telehealth visits paid for by federal healthcare programs.

The American Medical Association backed the move Wednesday, calling the technology "critical" to managing an outbreak as seniors and those with pre-existing conditions are most vulnerable to coronavirus. The move widens access for the country's almost 45 million Medicare beneficiaries aged 65 or older.

Vendors hope the payment parity will make it easier for seniors to test out their platform and keep using it for low-acuity visits once the national emergency has passed.

While welcome, vendors say opening up Medicare at this stage in the disease progression will help them manage patient volume, but the burden of getting enrolled in Medicare, if they're not already, could set them back.

"Yes, it could have come sooner," Roy Schoenberg, CEO of AmWell, told Healthcare Dive via email.

Telehealth providers also noted a patchwork of other state and federal regulations to navigate. For example, Doctor on Demand has been working to get its providers approved by the federal payer for more than a week now in anticipation of the changes, but "up until today we weren't really able to participate," Friedberg said.

And, though Medicare has never covered telemedicine to this extent, there's more the government could do to spur telemedicine use amid COVID-19, the companies say.

For example, corporations aren't allowed to purchase telehealth or digital care services for their benefit-ineligible employees because of the Affordable Care Act's minimum limits for what a health plan can provide. If a company wants to provide telemedicine to its employees, that then qualifies as providing health insurance, meaning the plan needs to meet the ACA's minimum standards, including coverage of the 10 essential health benefits.

"There should be an exception, and there isn't right now," Robbie Cape, CEO of app-based provider 98point6, told Healthcare Dive. "A wave of the wand by the federal government in this area would end up getting tens of millions of people across the U.S. coverage."

Cape also said states should consider dialing back regulations related to how a doctor conducts virtual visits. Some states, for example, require physicians to have an introductory conversation with a patient over video before they can receive care via text or phone call.

CMS granted a blanket waiver enabling providers licensed in one state to provide services to patients in another state. However, the out-of-state licensure guidance doesn't pre-empt state-specific requirements, though some states like Idaho and Washington have relaxed their rules about licensure and eligibility in light of the pandemic.​

​"We need to pool resources together, and that won't happen if we have 500 telehealth offerings, all scrambling to meet demand," he said.

Either way, Tuesday's move was a needed step to ramp up access to telemedicine, especially for the most vulnerable, providers say — though some hope Medicare's coverage will be made permanent in the wake of the outbreak.

​"I think long term that would be a great achievement for healthcare," Friedberg said. "But right now, our focus is on the coronavirus." 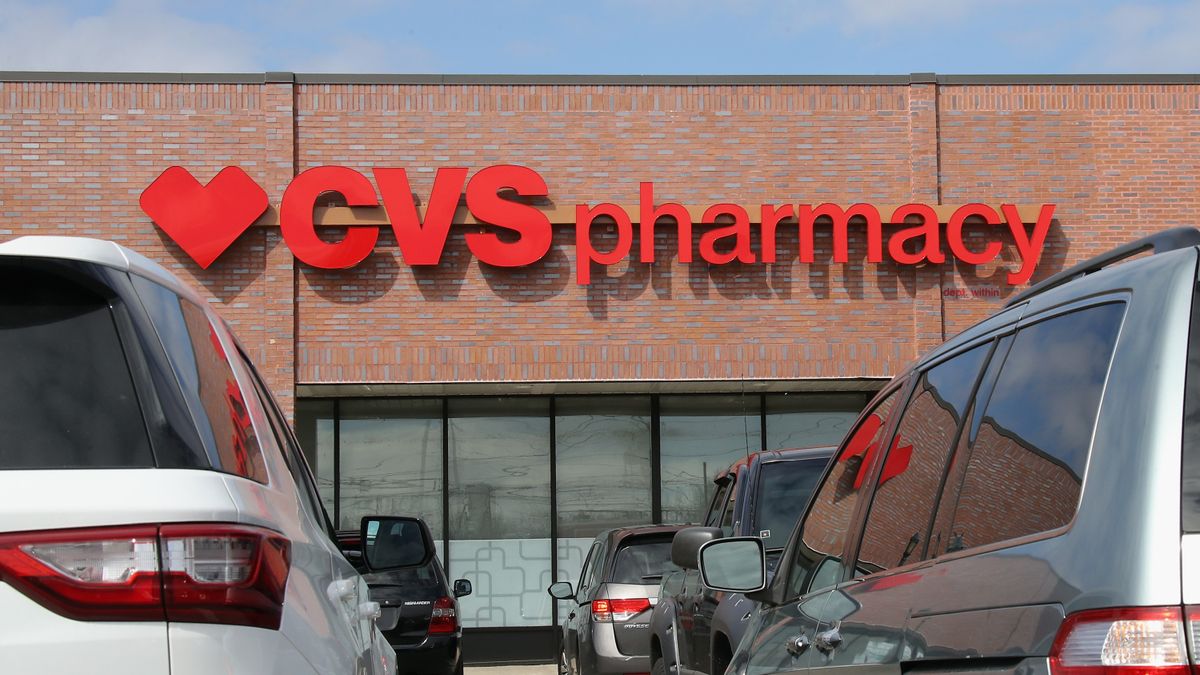