Getting more women a seat at the table isn’t a zero sum game, Patrice Wolfe, CEO of AGS Health, said during a Wednesday panel at HIMSS in Las Vegas.

Women have an overwhelming influence on the way healthcare is delivered and hold more jobs across the industry than men.

They make 80% of all healthcare buying decisions, in large part because they make those choices for both their families and themselves, and comprise 65% of the U.S. healthcare workforce, a 2019 report from Oliver Wyman found.

But they're largely absent from most healthcare companies' C-suites, holding just 25% to 30% of executive roles, and just 13% of CEO roles, that report found.

Companies that don't attempt to grow female representation among their leadership over the next decade will fall behind their competitors that do, and getting more women a seat at the table isn't a zero sum game, Patrice Wolfe, CEO of AGS Health, which sells revenue cycle management, coding and billing services said during a Wednesday panel at HIMSS21 in Las Vegas.

"It means we need a bigger table," Wolfe told an in-person crowd of roughly 50, nearly all female, attendees.

Growing the ranks of female executives in the industry isn't simply about gender equality, but could also yield positive business results.

Firms with female CFOs were more profitable and those with female CEOs and CFOs had better performing stock prices than the market average, a 2019 report from S&P Global Market Intelligence found.

Recent high profile hires of female executives at healthcare companies suggest some progress is happening. One example is Karen Lynch, a veteran insurance executive who became CEO of CVS in February. She succeeded Larry Merlo, who held the position for over a decade.

But a number of factors within the workplace continue holding many women back from such roles.

Female employees often don't get the same exposure as male employees to critical business functions like strategy, numbers and operations that must be understood to move up the corporate ladder, Wolfe said during her presentation.

They also often feel they need to be perfect in order to apply for a job and tend to second guess their abilities, while men often feel the opposite and can overestimate themselves.

Those behavioral differences are partially why firms run by women show more positive business results, as men are more willing to take bigger risks while women are more cautious and inclined to do thorough research before making a decision, Wolfe said.

Organizations can take a number of routes to address the women in leadership problem. They should start by attracting female employees to work at all levels of the organization, including entry level, and create programs that put women in operational roles and give them more exposure to current executive leadership, she said.

Companies can also strengthen their gender diversity by tying results to executive compensation. For example, bonus and equity payouts could have gender related performance gates, such as reaching a goal percentage of females in executive leadership roles.

Women can take some matters into their own hands by taking on special projects with leadership visibility, self-promoting and making sure they demonstrate high levels of emotional intelligence.

But men already at the top have an important role to play as allies, and can start by acknowledging women's contributions publicly.

"Sometimes who says it matters a lot, and great male leaders will echo comments women make to make sure they're really heard," Wolfe said.

One woman in the audience shared advice given to her by a male executive when she was considering moving into his role: Don't accept less than he made.

Participants at the session noted there appeared to be less than a handful of men attending the talk. 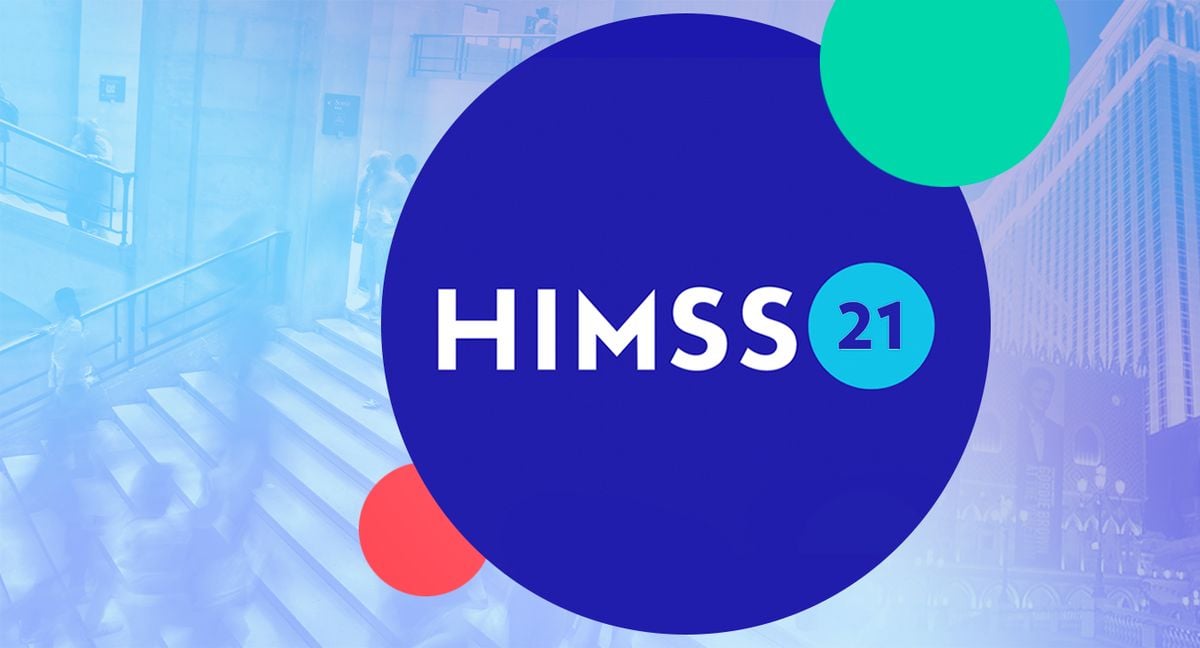 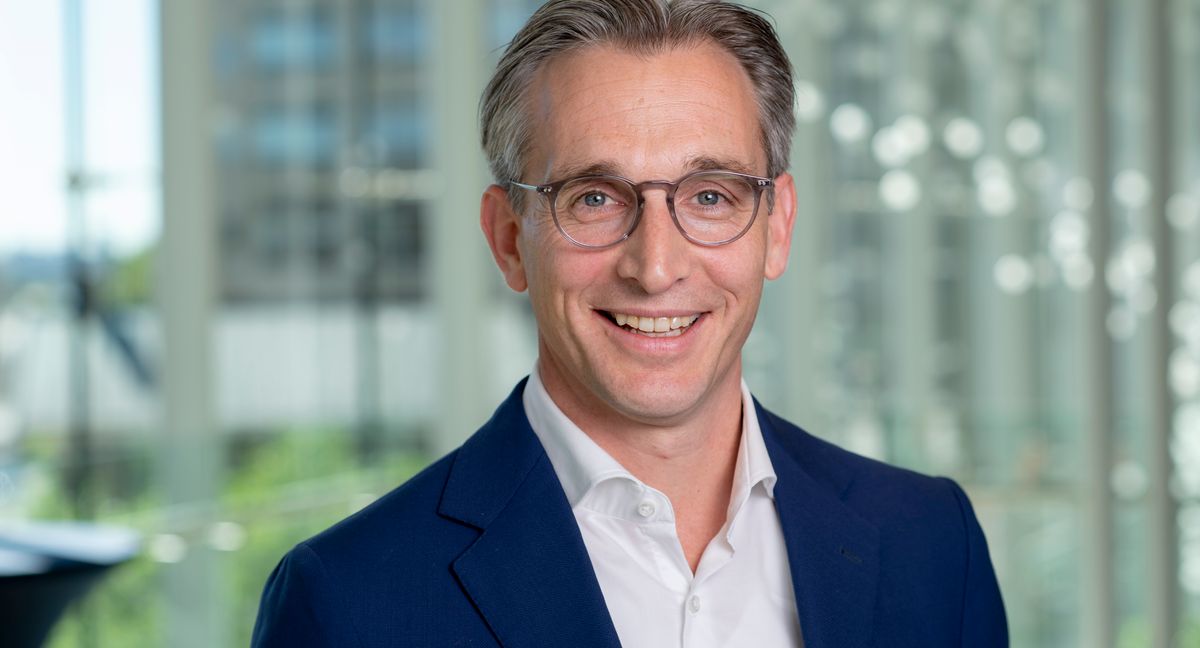 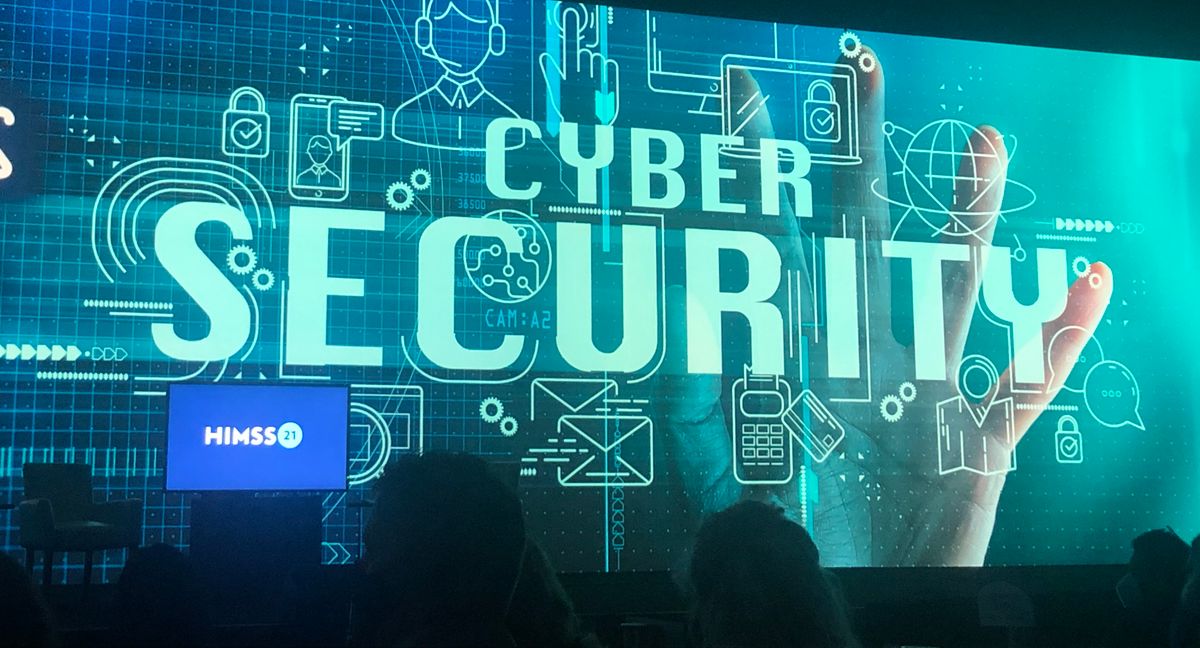 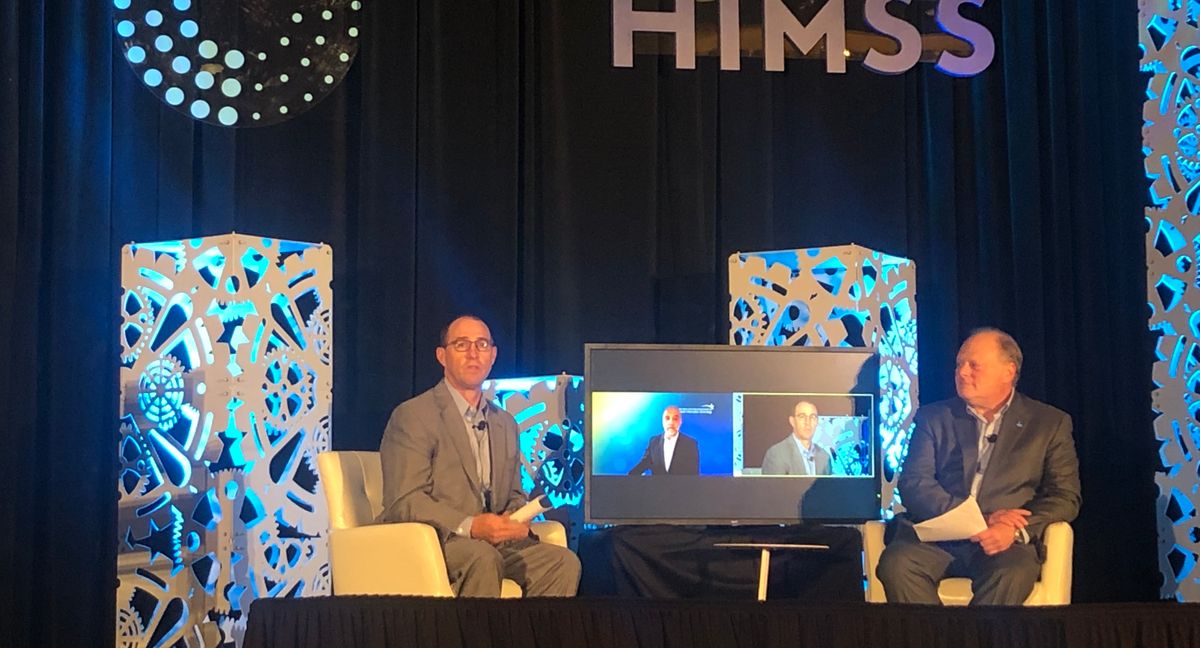 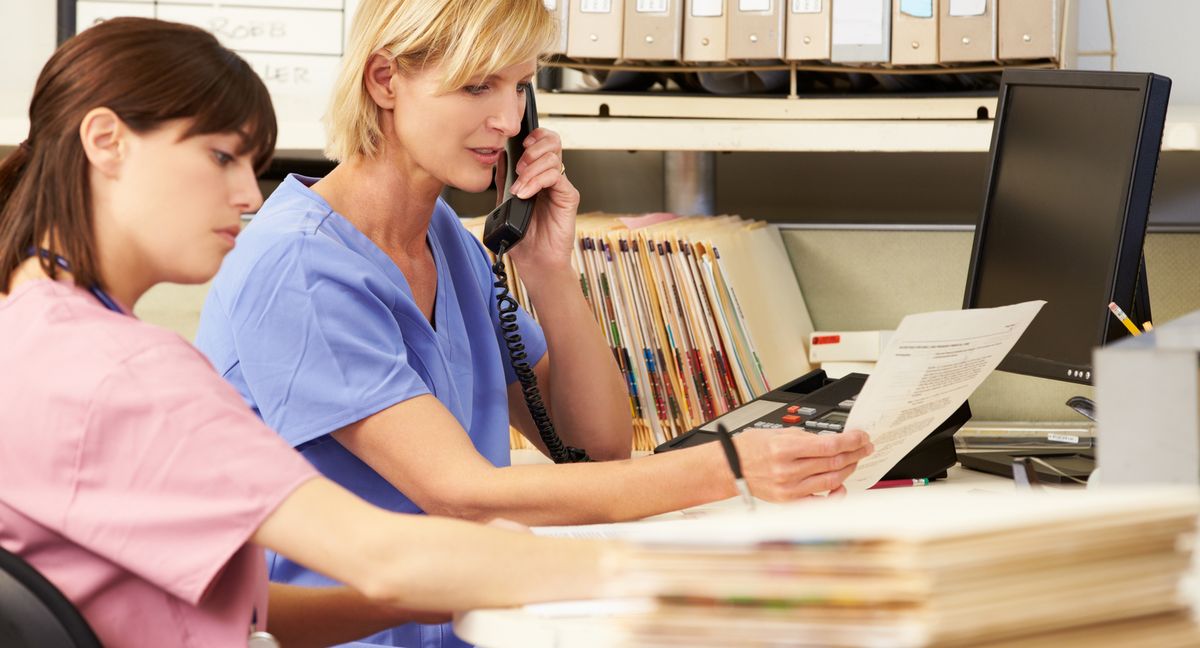 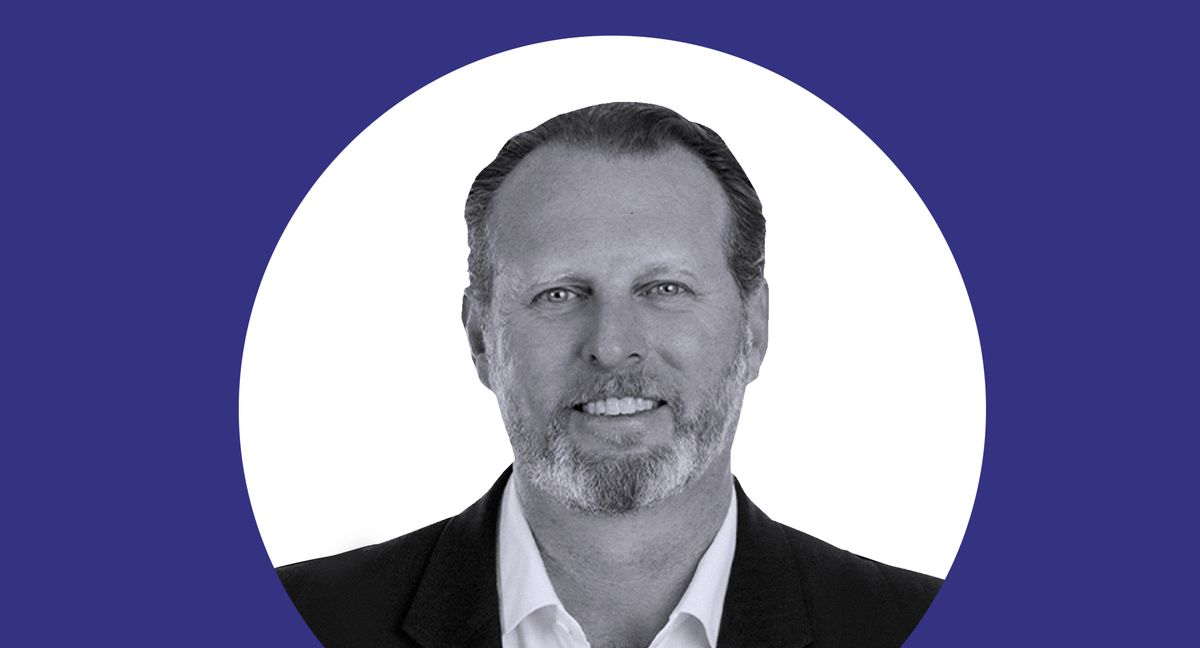 View all | Post a press release
Availity to Acquire Diameter Health, a Leader in Clinical Data Interoperability
From Diameter Health
Leading ACOs are Choosing Innovaccer’s ACO REACH Solution Suite to Improve Population Health a…
From Innovaccer
VillageMD to Hire Hundreds of Advanced Practice Providers in 22 Markets
From VillageMD
CloudWave Announces Availability in AWS Marketplace
From CloudWave
Editors' picks
Latest in Health IT
© 2022 Industry Dive. All rights reserved. | View our other publications | Privacy policy | Terms of use | Take down policy.
Cookie Preferences / Do Not Sell