A new probe into short-term health plans, debate over the Trump administration's work requirements under Medicaid and the fertile Medicare Advantage market were among the hot topics at AHIP's two conferences last week.

Here's more on what to know from the three-day event.

The Trump administration holds up short-term and association health plans as key alternatives to Affordable Care Act coverage for Americans struggling with the higher costs of plans in the exchanges. But critics notes such plans don't have to cover core health benefits under the ACA, rolling back key protections for patients.

In his keynote address Wednesday, Hargan touted both types of plans as innovative options that can be cheaper and more flexible for patients. "We believe that the more pathways consumers have for purchasing coverage, the easier it will be to find results that work for them," Hargan said.

But the plans only offer cheaper rates because they shift risk to other parts of the health insurance market, Sabrina Corlette, a researcher with the Center on Health Insurance Reforms at Georgetown's Health Policy Institute argued. "Fundamentally, they’re operating on an uneven playing field," she noted, saying "they don't have to take all comers" and use rating factors to "essentially cherry-pick and pull out the healthier people."

The panel also criticized the argument popular with the Trump administration that the plans provide necessary stopgap coverage for Americans for a couple of years at most.

"I know Secretary Azar says, 'Well, these are short-term plans, for people in between jobs.' But I would respectfully say that 36 months is not short-term," Una Lee, Democratic chief counsel to the House Committee on Energy and Commerce's Health subcommittee, said.

Pennsylvania Insurance Commissioner Jessica Altman is a vocal critic of short-term, limited duration plans and has worked in the purple state to mitigate their negative impact on consumers. "They represent in many ways a reversal of many of the key things the Affordable Care Act was trying to achieve," she said at a panel.

The House panel launched an investigation into the plans, with Pallone and other leading Congressional Democrats requesting documents and information from 12 companies (including major players UnitedHealth Group and Anthem) that either sell or market the plans on coverage details, business practices and advertising strategies.

Experts agreed more needs to be done by the Trump administration to crack down on the aggressive and misleading advertising around short-term plans, making them appear to be more comprehensive than they are.

"Folks are getting creative," Corlette said. "We clearly have a federal regulator that's not so interested in regulating."

A new round of demonstration waivers are grabbing hold around the country. The Trump administration heralds the waivers, usually through Section 1115 of the Social Security Act or Section 1332 of the ACA, as key tools states can use for flexibility within Medicaid and the individual markets.

But critics are AHIP slammed the waivers for constraining plan eligibility — often for America's most needy populations.

Instituting work requirements tying health benefits to work stipulations under Section 1115 is foolhardy without careful consideration, according to several Medicaid experts at the event. Eight states have received approval for work requirements (Ohio's was greenlit just Friday), and eight others have proposals under consideration.

"You cannot have it both ways," Cindy Mann, a partner at law firm Manatt, Phelps & Phillips, said. "You cannot have Medicaid be a welfare program that’s supposed to do X, Y and Z to push people off public benefits, and also be that consistent source of coverage for low-income people."

Several experts at AHIP also skewered Arkansas for its program. Since its July start date, roughly 18,000 people have lost coverage.

"The Affordable Care Act tried to push Medicaid in the direction as a source of insurance. And that's what it is. And I feel like we’re slipping," George Washington University health policy professor Sara Rosenbaum said, noting the purpose of the waivers is to restrict access to care.

A U.S. district judge held hearings on Arkansas' and Kentucky's so-called 'community engagement programs' on Thursday and pledged to issue a ruling on the controversial plans by April 1. Kentucky's work requirements are scheduled to take effect this summer.

"These poor people are in an inherently unstable work environment," Rosenbaum said. "Why introduce healthcare instability into the mix?"

States can apply for Section 1332 waivers if they need federal permission to try out new ways to provide access to healthcare or stabilize their insurance market. A provision of the waiver is that coverage availability and plan affordability and comprehensiveness all need to be projected to stay the same under the new state plan, which also can't increase the federal deficit.

The Trump administration guidance released in October is sparking concern around Section 1332 waivers. The guidance attempts to weaken the statutory guidelines for what constitutes coverage, according to Brookings' Christen Linke Younge, making it unclear how exactly states can assess that new coverage is equally comprehensive and affordable.

It’s "inconsistent with the statute," the Brookings Institution fellow noted at AHIP, and only necessary if the goal is to take away insurance benefits consumers are entitled to under the ACA.

Democratic congressional aides blasted the move as an attempt to sabotage the health law, but the waivers had a defender in Heritage Foundation senior research fellow Edmund Haislmaier, who called them "damage control" for the ACA.

With growth in MA enrollment not expected to slow any time soon, payers are looking more closely at new opportunities with flexible supplemental benefits that aren't strictly clinical measures.

When CMS finalized the Medicare final rule allowing for the nontraditional benefits nearly a year ago, insurers were left without a lot of time to develop plans that take advantage of them for the 2019 plan year. Now that payers have had more time to consider the possibilities, it's likely they will be jumping on the bandwagon for 2020, experts at the conference said.

Michael Cantor, chief medical officer at CareCentrix, said the shift is from one-size-fits all plans to those that can be designed specifically for the needs of chronic patients and those with a specific socioeconomic status. "That's different. That's very different and it's a huge opportunity to provide better, tailored benefits to allow people to stay home and stay healthy," he said.

Payers have a few options for approaching the new benefit possibilities, said Joyce Chan, vice president of Medicare for Healthfirst. They could offer a broad suite that addresses a variety of social determinants of health, they could target a specific patient population or they could split the difference and focus on a goal like reducing unnecessary ER visits or re-admissions.

One example of the most targeted approach would be a plan for people with diabetes. It might include remote patient monitoring, nutritional coaching and medication management.

When deciding on a method, health plans should consider their population needs, rate of market competition, geographical factors and experience in government plans, Chan said. "There's change everywhere we look in our industry, but with the new benefits we have this opportunity we've never had before to really meet the needs of our members and change that trajectory of cost," she said.

Shawn Bishop of The Commonwealth Fund said the future is bright for MA as certain factors align. Along with new benefits there are advances in technology and digital health tools, as well as a favorable environment in Congress, which is likely to keep upping rates and approving more plan choices. "Usually those don't happen all at the same time," Bishop said, noting the situation was "almost Nirvana."

Still, the burgeoning cost of the Medicare program as a whole isn’t sustainable, she said. "That means that somebody out there, even people who like Medicare Advantage, even the folks who are really supportive of it, they're going to be looking at Medicare spending. So you better be efficient." 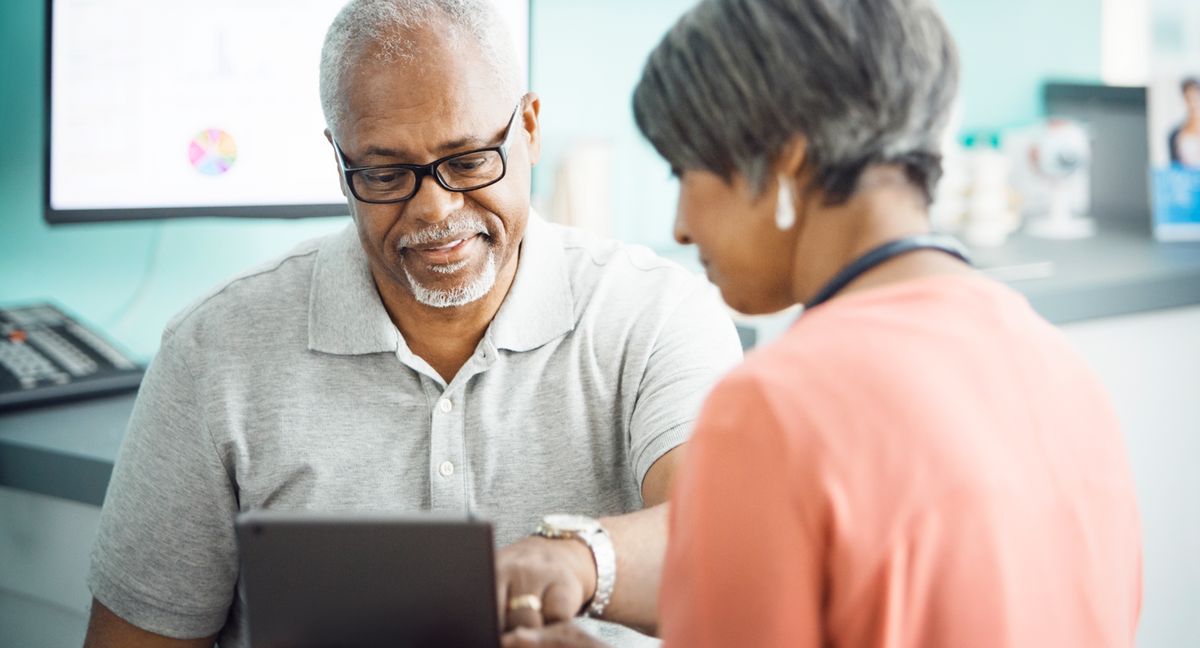 View all | Post a press release
New Study Finds 85% of Aneurysms Identified by Viz™ ANEURYSM had not Been Referred for Neurova…
From Viz.ai
Behind The Mystery Celebrates 10 Years Highlighting Rare and Genetic Diseases
From BrandStar
ZignaAI Launches RightPx Price Transparency Payer Solution
From Zigna AI Corp
DocGo Launches Program to Hire Military Community Members Through Partnership with Hiring Our…
From DocGo
Editors' picks
Latest in Payer
Industry Dive is an Informa business
© 2022 Industry Dive. All rights reserved. | View our other publications | Privacy policy | Terms of use | Take down policy.
Cookie Preferences / Do Not Sell