In less than two months, the Supreme Court is set to hear the case that could overturn the Affordable Care Act — without Ruth Bader Ginsburg on the bench, fanning anxieties the landmark law is in greater jeopardy due to her passing.

"People should worry," Nicholas Bagley, a health law expert and professor at the University of Michigan, said.

The death of the liberal justice on Friday at the age of 87 means that of the nine justices, there are now only three appointed by Democratic presidents instead of four.

Assuming the liberal wing was set to uphold the ACA, with Bader Ginsburg they would have only needed to pick up one more conservative justice to vote in favor of preserving the law. Chief Justice John Roberts has been a swing vote in several cases involving the law. Roberts' 2012 vote saved the law from a fatal blow in a 5-4 decision when he deemed the individual mandate could be considered a tax.

"This opens it wide up and I really do think the law could be at risk," Katie Keith, another legal expert who has followed the case closely, agreed.

The landmark but politically polarizing legislation ushered in health coverage gains and basic protections for millions under President Barack Obama (who appointed two of the three remaining liberal justices). The law's latest time at the Supreme Court comes after a group of red states argued the law was moot after Republicans zeroed out a key part of it — a tax penalty for those that did not get insured as was required in the law.

However, a split decision may be welcome by ACA proponents.

If the the liberal wing is only able to sway one conservative justice, resulting in a 4-4 split case, it will buy more time for the law and its defenders, a set of blue states lead by California's Attorney General Xavier Becerra.

In that instance, the case would be punted all the way back down to Judge Reed O'Connor. The Fifth Circuit, which oversaw the appeal following a decision by O'Connor, ruled the individual mandate was unconstitutional but did not weigh in on whether the rest of the ACA could stand without the mandate. It sent that question back to O'Connor, and that's where the case would land again, before O'Connor, in the event the Supreme Court punts.

That outcome buys more time, plus another opportunity to appeal and for the case to again work its way back before the Supreme Court.

But one legal expert said based on cases from this past term there is reason to be hopeful that two conservative justices could be swayed to leave the remainder of the ACA intact even if the mandate is ruled unconstitutional.

Legal experts point to cases from the most recent term in which Brett Kavanaugh and Roberts — both appointed by Republicans — weighed in on severability in a way viewed as favorable for the outcome of the ACA case.

Severability is an important question in the challenge to the ACA. The crux of the lawsuit centers on the argument that the individual mandate is so essential and intertwined into the fabric of the ACA that if the mandate is deemed unconstitutional than the entirety of the ACA must fall.

In their legal challenge, the red states and two individual plaintiffs argued that the individual mandate cannot be severed from the rest of the law, so the entire law should be overturned. That's why ACA case watchers have tried to read the tea leaves by reviewing how justices have weighed in on severability in earlier cases.

Kavanaugh seemed emphatic about his belief that unconstitutional pieces of a larger law should not spell the demise for the entire law.

In a case decided this summer, political organizations were seeking to make robocalls to cell phones. However, a law, barred robocalls to Americans' cellphones but was later amended by Congress to include an exception for the collection of debt. The plaintiffs argued this was a violation of the First Amendment, favoring debt-collection speech over political speech. The plaintiffs wanted the entirety of the robocall law overturned, not just the exception allowing robocalls for debt collection.

Kavanaugh wrote the 6-3 opinion, finding the exception for debt-collection unconstitutional, but ruling that the remainder of the law can stand.

In his opinion, Kavanaugh wrote that the court's preference has been to "salvage rather than destroy" the rest of the law in the event a part is deemed unconstitutional.

And Roberts showed similar favor for surgically precise decisions when it comes to severability.  "We think it clear that Congress would prefer that we use a scalpel rather than a bulldozer," he wrote in a separate 5-4 decision from this latest term regarding a challenge to the Consumer Financial Protection Bureau. 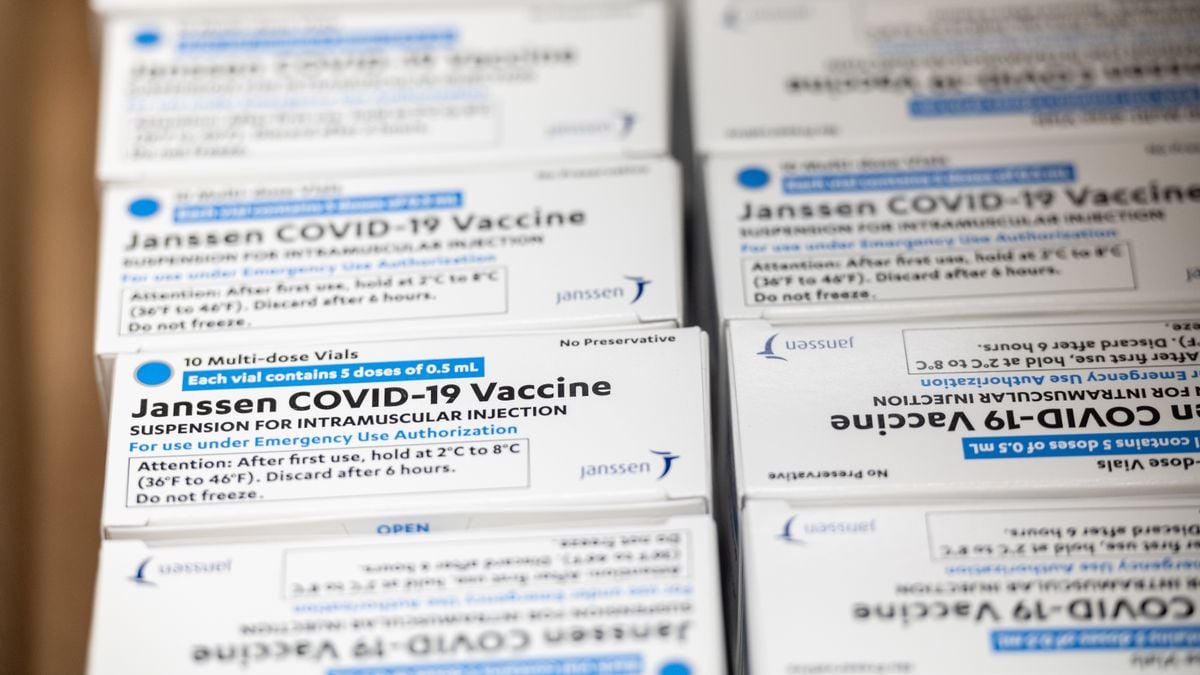 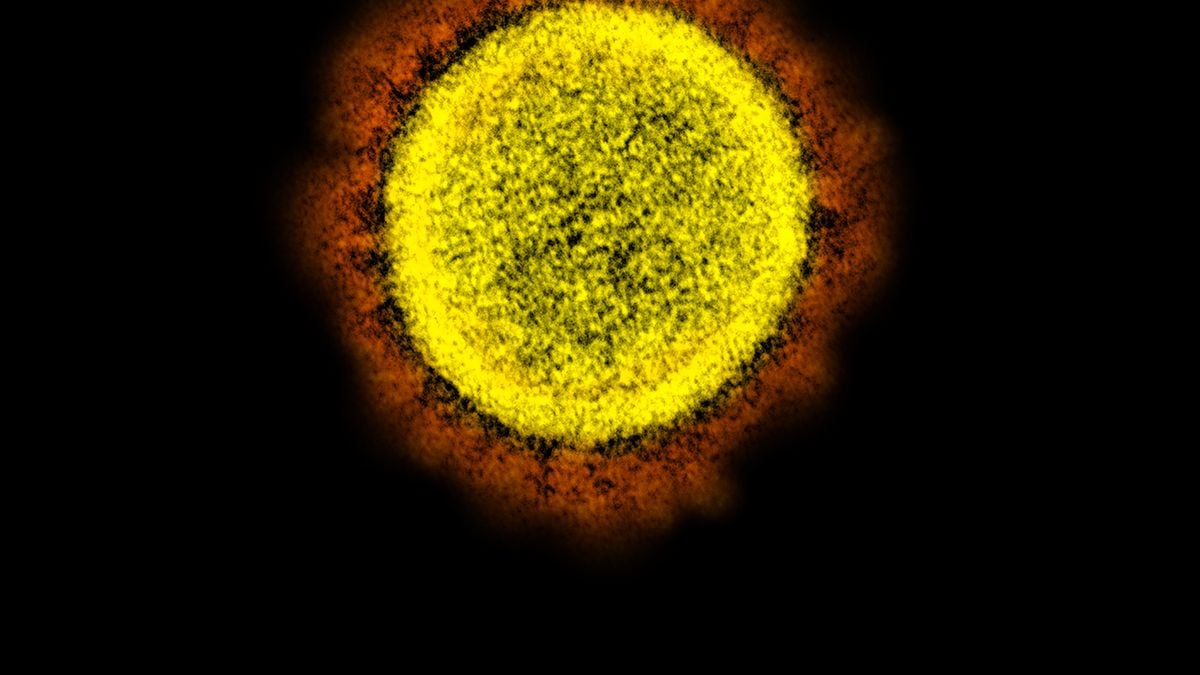 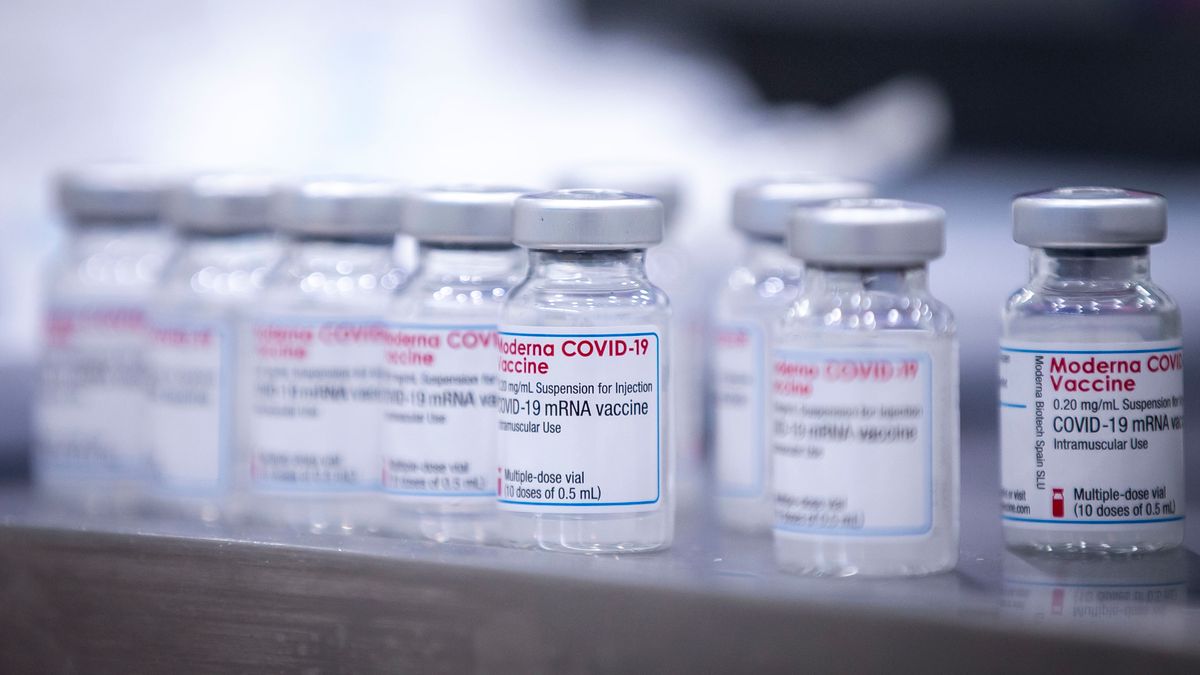 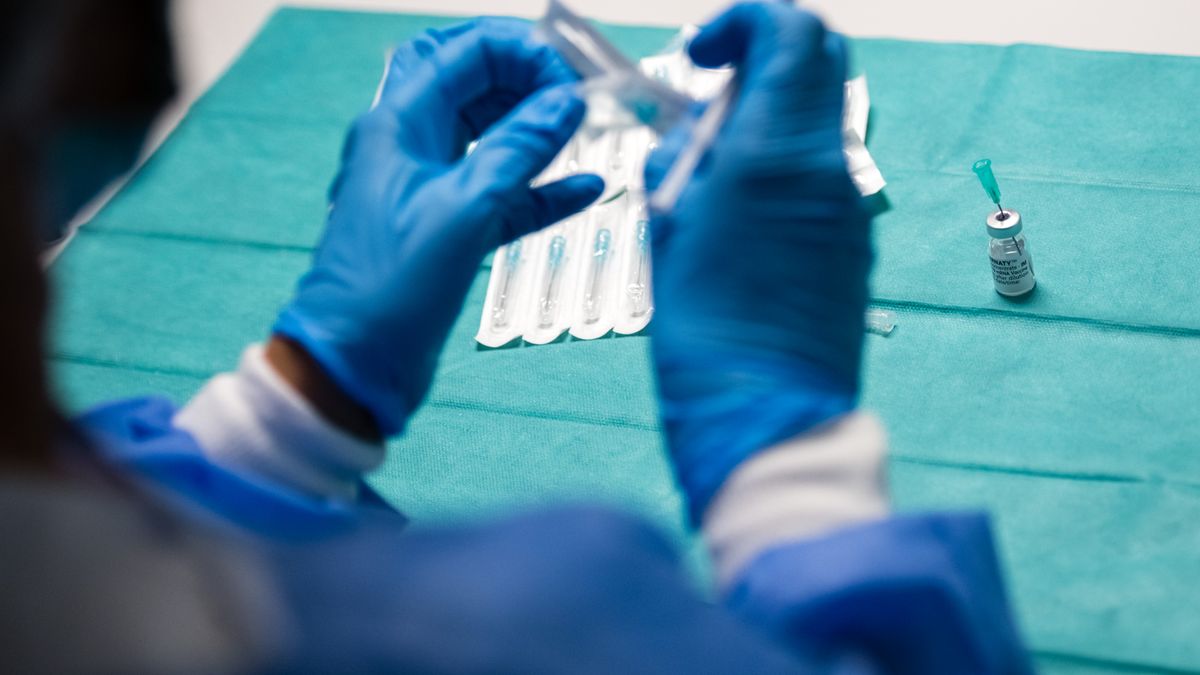 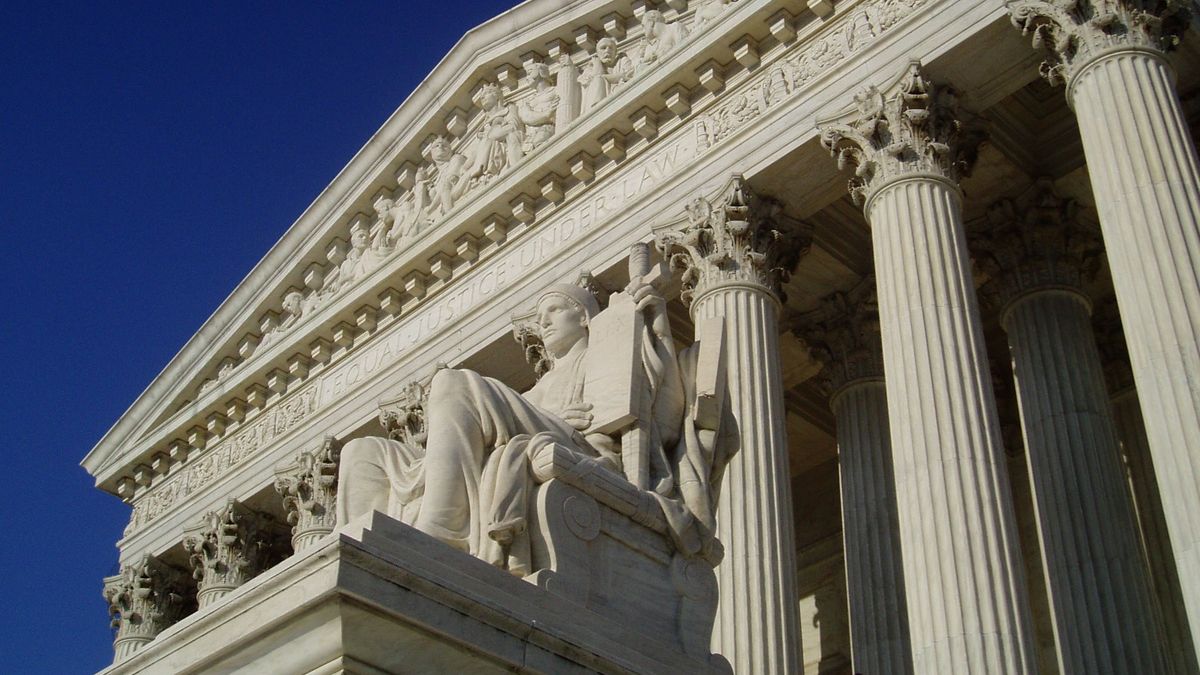 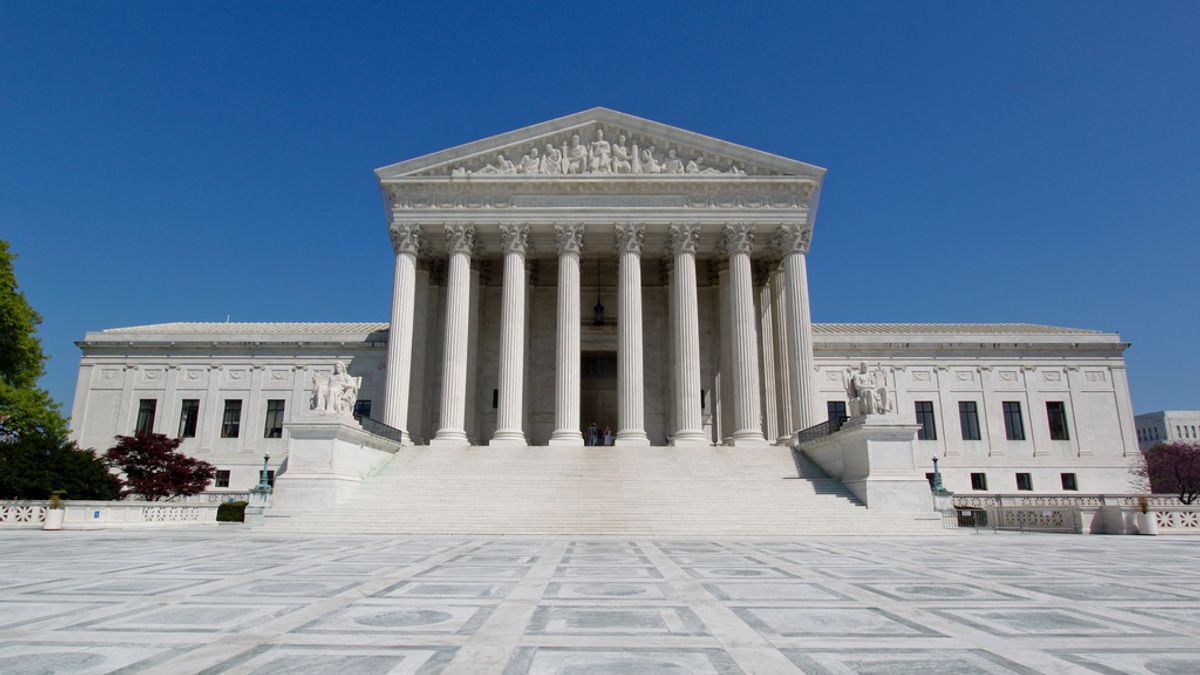 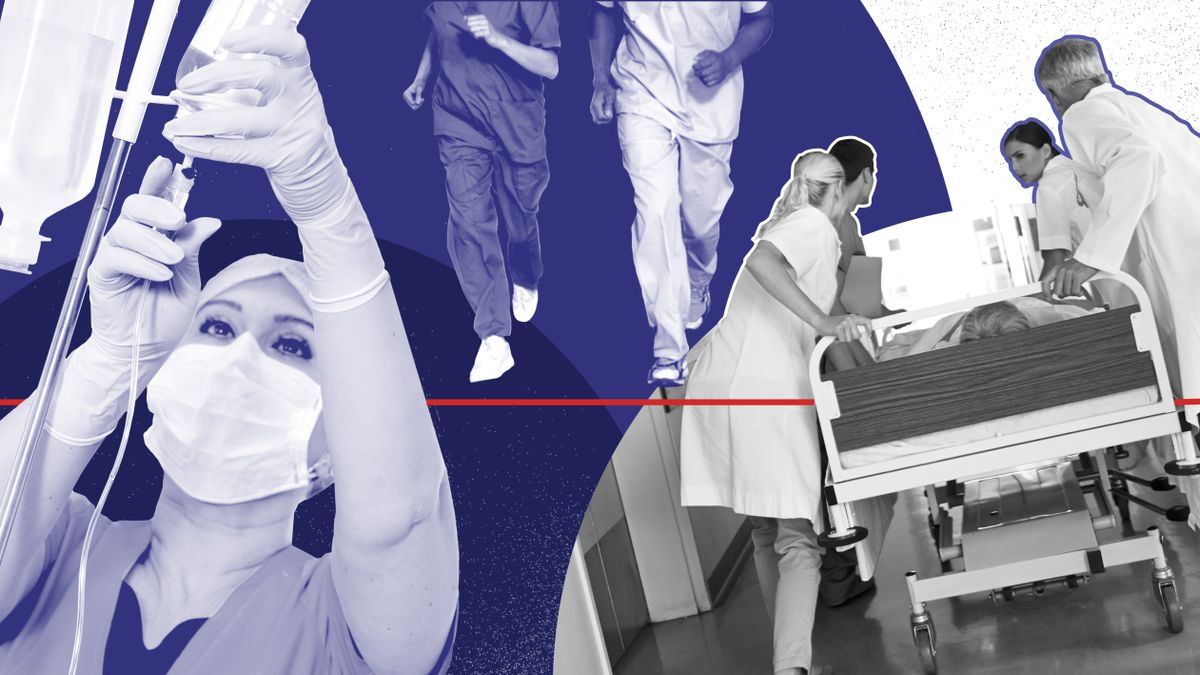