Moderna to ask FDA for emergency approval of coronavirus vaccine

Moderna on Monday released new study results showing the coronavirus vaccine it developed with U.S. government scientists to be 94.1% effective at preventing COVID-19 in a large clinical trial, data the company will use to request emergency approval.

The updated data confirms preliminary findings the biotech disclosed on Nov. 16 from an early look at the first 95 cases of COVID-19 that occurred in the study, which began in late July and enrolled 30,000 participants.

Moderna now reports the study has reached its pre-planned conclusion, with 196 COVID-19 cases among trial volunteers. Among them, 185 who were confirmed to have coronavirus disease received placebo, compared to just 11 who had received the company's shot.

Crucially, there were no cases of severe COVID-19 among those who got Moderna's shot, while 30 of the 185 cases among participants receiving placebo were severe — strong evidence of protection against the worst symptoms.

"That feels really substantial," Moderna President Stephen Hoge said. Overall, "the consistency of [the data] should be really reassuring," he said in an interview.

In Moderna's study, severe disease included symptoms like respiratory failure, shock, organ dysfunction or admission to an intensive care unit. Preventing these outcomes is a key finding and could boost a healthcare system stretched to its limits. A record 93,238 people were hospitalized with COVID-19 on Sunday, according to The Atlantic's COVID Tracking Project.

Hospitals have already begun preparing to administer authorized coronavirus vaccines, but they face many hurdles in supply chain and other procedures.

Moderna said the efficacy of its shot was consistent across age, race, ethnicity and gender. Thirty-three adults over 65 years old were among the 196 volunteers who got sick, and 42 identified as Hispanic or Latino, Black, Asian or multiracial. Proving protection among groups particularly at risk from COVID-19 is crucial to building confidence in any vaccine that will be rolled out across the country.

The company did not specify how many of the older adults or those from diverse communities received the vaccine versus placebo.

With the new results, Moderna now has more than a median of two months of safety follow-up data on participants in its study, surpassing a minimum threshold set by the Food and Drug Administration for consideration of an emergency approval.

The monitoring committee overseeing Moderna's trial did not identify any significant safety concerns, the company said. The most common side effects observed were pain, fatigue, headache and injection side redness after the second vaccine dose.

Moderna said it will submit on Monday an application for emergency use authorization in the U.S. and for conditional marketing approval in Europe. The FDA will convene a panel of independent advisers to publicly review Moderna's application, likely on Dec. 17.

While the new data are strongly positive, it's still unclear how long Moderna's shot might protect people and whether vaccination can stop transmission of the coronavirus as well as disease.

Both will only become apparent with time, although Moderna will likely have data sooner on whether its vaccine can slow or stop the virus' spread. Hoge said the company will provide details on that point "as soon as we can," potentially at the advisory panel next month if results are ready by then.

In the study, cases of COVID-19 were reported by participants and confirmed by trial investigators, so detection of an asymptomatic case would require a blood test for antibodies. Per the trial plan, study participants have their blood drawn 57 days after receiving their first shot, providing the first opportunity to look at whether vaccination prevents transmission, too.

Median follow-up among participants is now 60 days after the second dose, Hoge said.

Moderna's filing for approval comes comes two weeks after a similar announcement from Pfizer and partner BioNTech. Both groups are developing coronavirus vaccines based on the same technology, and each has reported similar, better-than-expected efficacy rates in clinical testing. The FDA will hold a Dec. 10 meeting to vet Pfizer's vaccine.

With protection rates around 95%, each vaccine easily clears the 50% minimum bar the FDA has set for approval.

Should the FDA decide to authorize emergency use of either shot, both Moderna and Pfizer aim to give participants in their studies who received placebo their respective vaccine. Hoge, for instance, said the biotech feels "obligated as soon as we can" to do so, noting the 30 cases of severe COVID-19 and one death which occurred among volunteers given placebo.

Offering the vaccine to participants on placebo, however, would impact data collection, potentially limiting comparisons between the two groups on points like long-term safety. The question of when and how to do so is likely to be a major topic of conversation at the planned FDA advisory panels.

An authorization for either vaccine would kick off a mass immunization campaign in the U.S. But supplies of each shot will be extremely limited for months. Moderna expects to have just 20 million doses available in the U.S. this year, and between 500 million to 1 billion in 2021.

A Centers for Disease Control and Prevention advisory committee will meet on Tuesday to vote on how vaccine doses will allocated. Healthcare workers on the front lines of the pandemic will likely be vaccinated first. 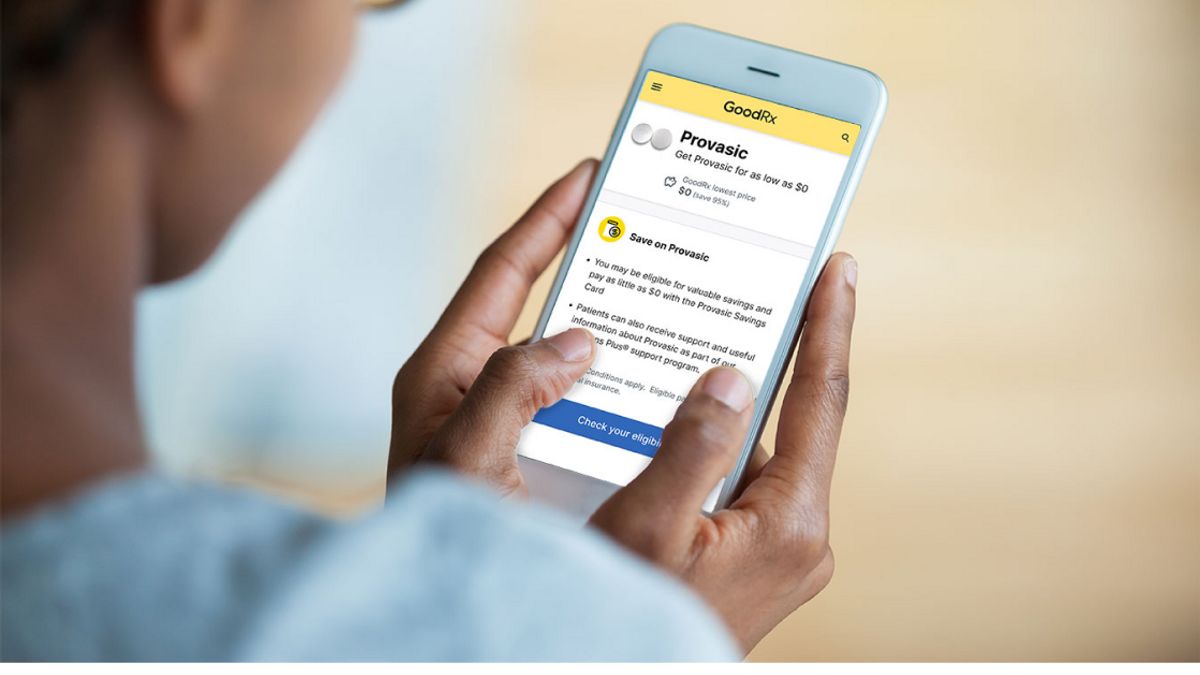 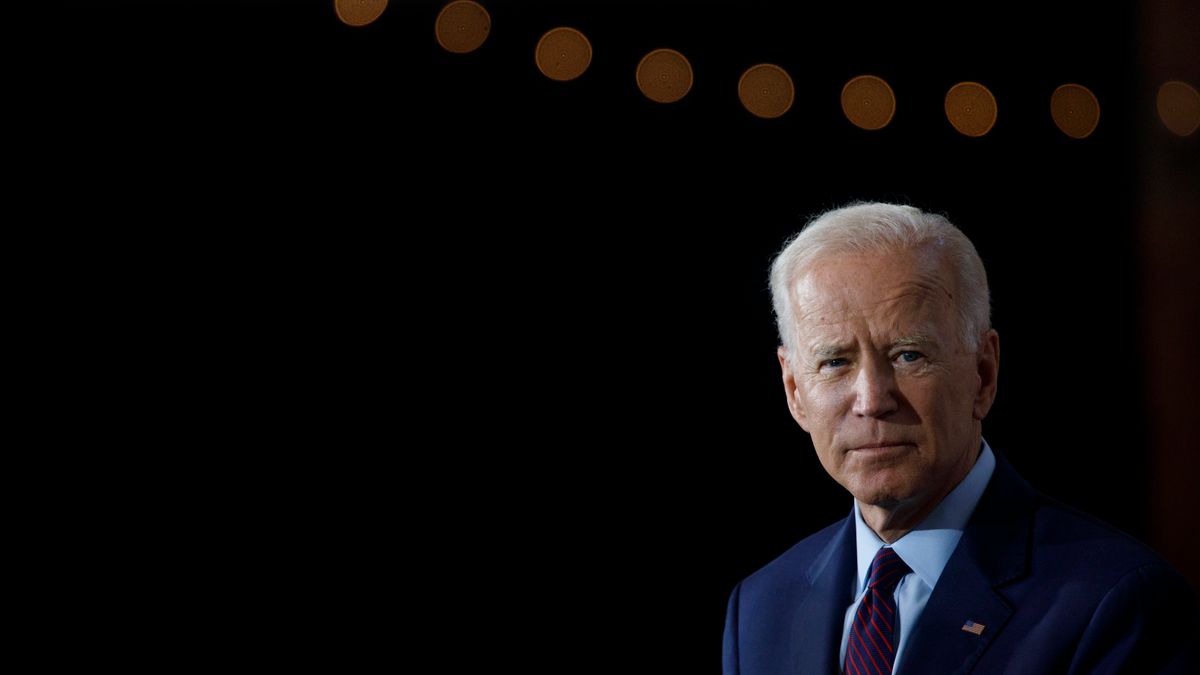