Is there a robot in the house?

Robots are showing up across the healthcare spectrum, surgical robots. Tugs, an autonomous robot, is being used to transport food, medical supplies and biohazardous wastes at UCSF Medical Center at Mission in San Francisco, improving hospital efficiency and freeing up staff. A robot made by San Antonio-based Xenex uses ultraviolet light to zap germs like MRSA and C. difficile in a fraction of the time of traditional disinfection methods. And researchers from MIT, the Tokyo Institute of Technology and the University of Sheffield recently developed an origami robot that can retrieve a swallowed battery or patch an internal wound.

Whether eliminating drudgery in hospital work, providing new levels of precision in the OR, distributing food and medication, assisting with rehabilitation or helping kids with autism practice social skills, robots are changing the way receive care. Earlier this month, IBM and Rice University announced an initiative to help the elderly “age in place” using a Watson-powered robot.

“Robots are not yet disrupting the healthcare landscape, but they have the capacity to do so in the future,” says Ayanna Howard, a professor of bioengineering at the Georgia Institute of Technology and founder of the Human-Automation Systems Laboratory.

“The real value and potential of healthcare robotics is in the ability to make healthcare services more accessible for everyone — whether to provide healthcare services to individuals in a remote locale of the world, provide 24-hour assistance in the home, or enhance quality of life for those with a disability,” she adds. “When the technology is sufficiently matured to provide this type of service, at a price-point that is affordable, then healthcare robotics will rapidly become disruptive.”

Annual shipments of healthcare robots are expected to surpass 10,000 by 2021, nearly triple this year’s 3,400, with revenues for surgical, rehabilitation and hospital robots in the $1.7 billion to $2.8 billion range, according to market intelligence firm Tractica. Helping to fuel that growth are a shortage of clinicians and declining costs.

“The area of medical robotics is exploding.” 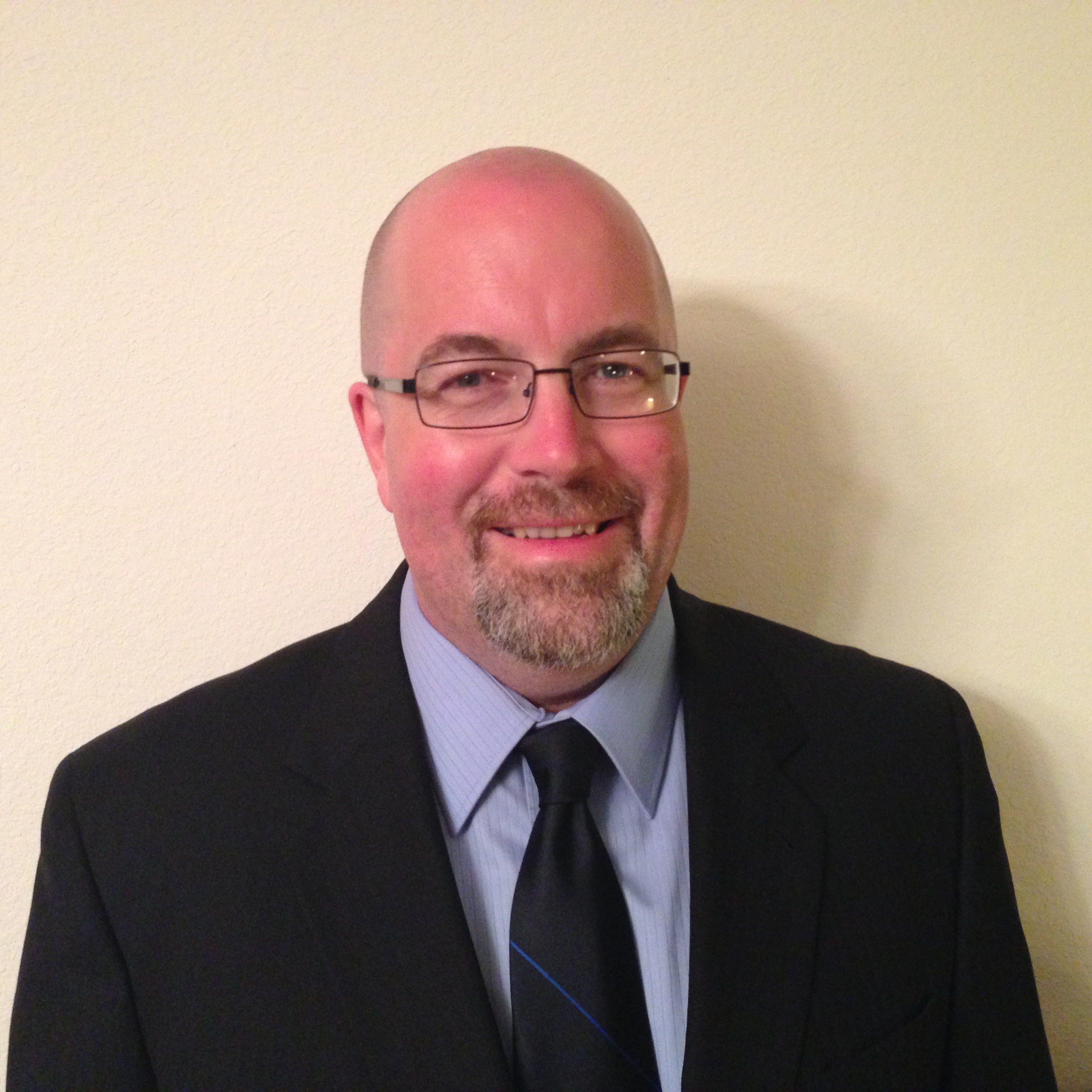 KUKA just released the first “off the shelf” collaborative robot designed to meet IEC 60601 — a series of technical standards for safety and effectiveness of medical devices. The lightweight robot can be deployed seamlessly into a variety of applications from surgical operations to rehabilitation, Corey Ryan, manager of medical robotics for KUKA Robotics in Shelby Township, MI.  says.

For hospitals, determining which robots are appropriate for their needs should include a variety of parameters, from the maturity of the technology, ease of integration and upkeep to infrastructure requirements and training, Howard says. The conversation should include rehab specialists, administrators, patients and even robotic specialists.

“Providers need to ensure that there are support and maintenance contracts available for any robotic technologies they are considering adopting,” Howard tells Healthcare Dive. “They need to look at the impact on clinical outcomes – have studies been published on the use of this technology? What are patient and staff satisfaction rates at other hospitals that have adopted the technology? What are the reimbursement processes? Providers should actively reach out and discuss expectations with other providers that have adopted the robot technologies they are considering.”

Hospitals also need to consider cost. Surgical robots can be expensive, but the price tag for many imaging and treatment systems is comparable with their non-robotic counterparts, says Ryan. “As the competition grows, the cost of many systems is coming down and helping get these systems into more hospitals.”

The question of whether a robot is affordable ultimately comes down to return on investment and how that is measured. “Measure of return can include increasing operational efficiencies, safety, clinical outcomes or even patient satisfaction,” says Howard.

And with some devices — like Accuray’s CyberKnife robotic radiosurgery system — ROI can be not only high, but quick, notes Ryan. “Very rarely does a patient ask what brand of x-ray system a hospital has, but they will as for robotic systems by name.”

Milind Kamkolkar, with PA Consulting Group, says that while costs of healthcare robots are dropping, more affordable medical training programs are needed to drive utility and adoption of new skill sets and capabilities. “A lot of this is largely due to a lack of medical training both at an early stage within medical school, as well as training predominantly centered in large medical centers as opposed to mid-size centers,” he adds. Applications like virtual reality could help address this need.

As the field of healthcare robots advances, could autonomous systems eventually replace care providers? Howard notes there are a number of efforts underway to create autonomous robots for healthcare-related applications that currently require a physician or clinician. But the goal is to augment their services by enabling round-the-clock, as needed assistance — not to replace them, she says.

The role of a physician itself is being redefined to focus on empathy-based treatment and wellness management versus sick care management,” says Kamkolkar. “It is not about replacing clinicians but rather redefining and creating new roles for medical practice. There could always be the possibility for a medically regulated drone to do a house call in the future.”

According to Ryan, “Robots are just another tool, expanding the realm of patient care.”

View all | Post a press release
Wharton Executive Education launches two new CxO programs, in partnership with Emeritus
From Emeritus
Accarent Health to Provide Access to Innovative Gene Replacement Therapy for Cancer Patients
From Accarent Health
Accelerate Diagnostics announces commercialization of its Accelerate Arc™ system having comple…
From Accelerate Diagnostics
CloudWave and Tausight Partner to Provide Cloud-Based Managed Service for Industry’s First Sit…
From CloudWave
Editors' picks
Latest in Health IT
© 2022 Industry Dive. All rights reserved. | View our other publications | Privacy policy | Terms of use | Take down policy.
We use cookies to optimize your experience on our website and for analytics and advertising purposes. By continuing to use our site, you agree to our cookie policy. Learn more
Accept