Manufacturers, backed by professional bodies and lawmakers, have lined up on opposite sides of a debate over the proposed rule that would create a new category of over-the-counter hearing aids.

Feedback about FDA's proposed creation of an over-the-counter hearing aid category has exposed rifts in the audiology sector. Manufacturers, backed by either professional bodies or lawmakers, are lining up on opposite sides of a debate about fundamental aspects of the agency's proposal.

In 2017, lawmakers directed FDA to create a new category for OTC hearing aids for use by adults with perceived mild-to-moderate hearing loss. FDA followed up in October 2021 with the publication of a proposed rule about the establishment of an OTC hearing aids category. The proposal set the stage for the sale of hearing aids directly to consumers in stores or online without a medical exam or a fitting by an audiologist, while maintaining the prescription-only status of aids for minors and severe hearing loss.

FDA has received more than 1,000 comments on the proposal, many of them from people who filed near-identical submissions detailing concerns about the proposed maximum decibel (dB) sound pressure level. The proposed amplification limit of 120 dB is above the output limit of 110 dB suggested by some groups.

However, the Academy of Doctors of Audiology in its comments to the agency said the group "supports FDA's proposal to allow an output limit for OTC hearing aids equipped with input controlled compression and user adjustable volume control of 120 dB SPL at any frequency."

FDA justified its proposed 120 dB amplification limit by requiring devices to have input-controlled compression and a user-adjustable volume control. As FDA sees it, the features mean users would have "ample time to take appropriate action to mitigate unacceptably high sound levels," for example by lowering the volume, removing the device or moving to a quieter environment. The American Academy of Audiology found fault with FDA's plan.

"Copious evidence related to noise induced hearing loss indicates that individuals do not know when sound is potentially harmful and do not take action to reduce their exposure. In addition, the vast majority of individuals with hearing loss who will be the primary consumers of these types of devices are aging adults and may have multiple comorbidities that prevent them from taking the expected mitigating actions to reduce uncomfortable or potentially damaging loud sound levels," the audiologists wrote.

The feedback contrasts with the views put forward by some manufacturers and lawmakers. Audio equipment manufacturer Bose, which triggered the creation of FDA's self-fitting hearing aid category in 2018 with its De Novo request, provided the most detailed rebuttal of the audiologists' case for restricting the output of OTC hearing aids to 110 dB.

According to Bose, "there is no clear scientific consensus on what the maximum output limits of hearing aids should be" and parts of the process ADA, AAA and other hearing care associations used to calculate the 110 dB ceiling is "incorrect and reflects a fundamental misunderstanding."

Sens. Elizabeth Warren, D-Mass., and Chuck Grassley, R-Iowa, in their joint comments submitted to FDA, voiced support for the retention of the higher 120 dB limit.

Starkey used the FDA's comment process to raise concerns with the agency's planned "hybrid oversight model." As the hearing aid manufacturer sees things, the model falls short because it "mixes medical device requirements with controls more appropriate to consumer technology." Starkey added that the proposed "light-handed approach to enforcement would do little to deter noncompliance among manufacturers and sellers, increasing the risk of use of OTC hearing aids by unintended users and compounding the weaknesses of this hybrid model." The manufacturer is also pushing for a 110 dB overall output limit.

Aside from the central disagreements, manufacturers, professional bodies and state attorneys general called for FDA to revise its proposals to avoid several points of potential confusion. Some of the feedback from different organizations is contradictory.

Bose pushed back against FDA's proposal that the packaging of OTC hearing aids will carry details of the manufacturer's returns policy. The company argued the seller's return policy will apply and, as such, the disclosure of the manufacturer's policy on the outside packaging may be "confusing and even misleading to consumers purchasing the device from third party sellers."

In contrast, the Federal Trade Commission called the proposal "a low-cost addition" that may "help alleviate confusion regarding return policies."

Other groups disagreed over the extent to which the federal requirements should displace existing state exemptions. Warren, Grassley and FTC voiced support for the preemption of contrary state laws and regulations, with the latter arguing it means the proposal is likely to foster "pro-competitive benefits."

However, the National Association of Attorneys General is worried the proposal will repeal virtually all state-requested exemptions, causing "unneeded confusion and the potential for unnecessary litigation."

FDA will now work to finalize the rule. It is unclear how long it will take the agency to adopt its final text. The regulation will take effect 60 days after the publication of the final rule.

Editor's note: This story has been updated to accurately reflect ADA's support for the FDA's proposal to allow an output limit for OTC hearing aids equipped with input controlled compression and user adjustable volume control of 120 dB SPL at any frequency. 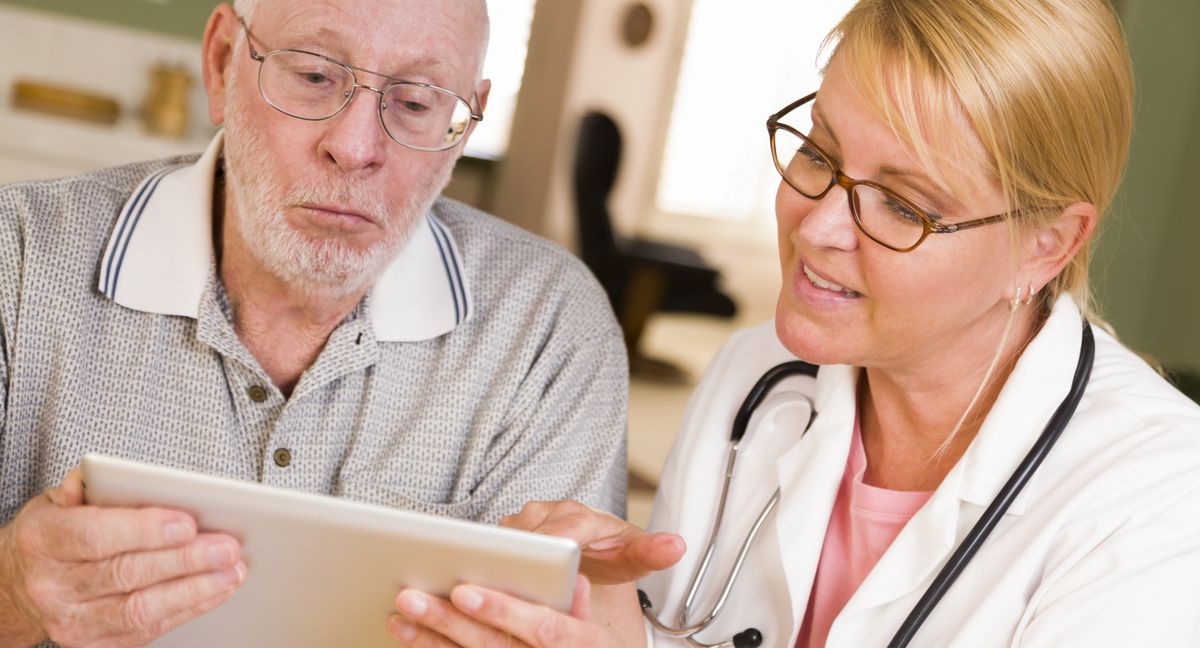 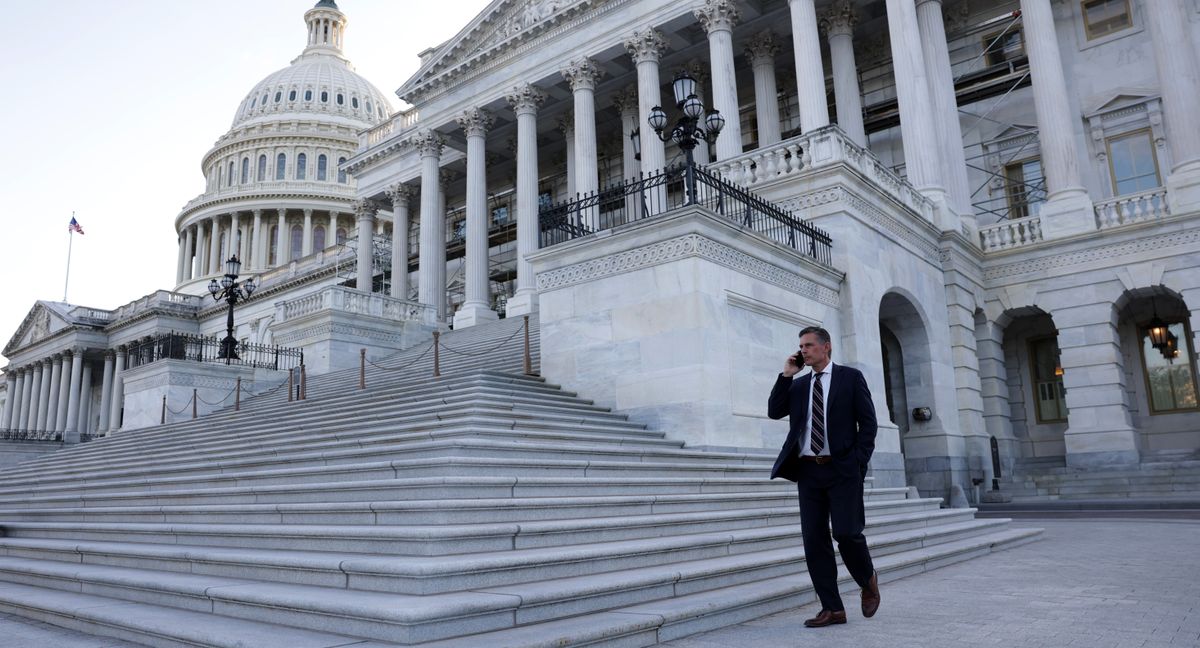 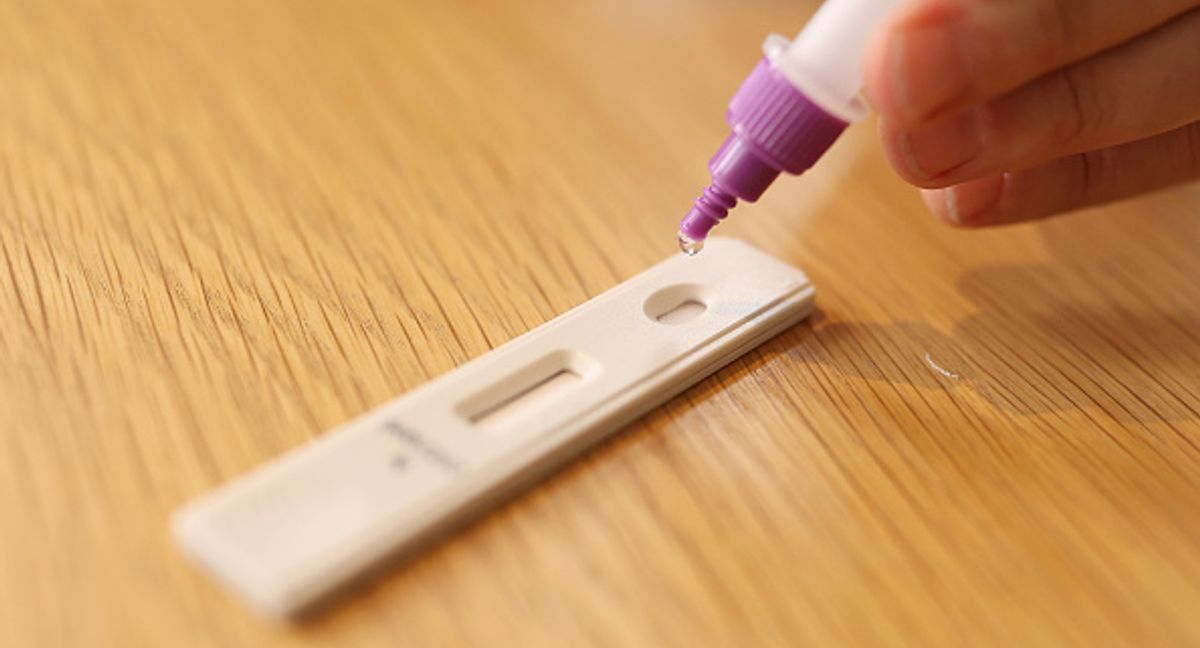