A coronavirus vaccine may arrive next year. 'Herd immunity' will take longer.

Anthony Fauci, the foremost infectious diseases expert in the U.S., has said a coronavirus vaccine could be available within 12 to 18 months. His timeline isn't just ambitious; it's unprecedented speed for a vaccine, which typically take many years of testing to make it to market.

The challenges are many. Any vaccine available at such speed likely won't have data definitively proving it is safe and effective at preventing infection, forcing regulators to make a difficult choice. A vaccine for the new coronavirus, currently confirmed to have infected more than 3.4 million people worldwide through Monday, would have to be manufactured for the masses far faster, and at wider scale, than ever before. And there's no guarantee that a vaccine could provide the broad protection necessary to curb the coronavirus pandemic.

"I think the 12 to 18 months that has been mentioned is optimistic," Walter Orenstein, an Emory University medical school professor and associate director of the Emory Vaccines Center, said in an interview with BioPharma Dive. "It's possible if everything goes right, but with most vaccines it takes longer than that."

Raising the stakes on clinical development is the Trump administration's "Operation Warp Speed," which aims not only to have an approved vaccine, but also enough doses for every American by January. The president is asking the sector to compress a development cycle that can sometimes take decades into just 12 months — a feat that will require Americans to accept higher-than-usual safety risks along with the possibility the first vaccine they receive won't work that well.

Herd immunity, as it is known, occurs when enough people are immune to an infectious disease to prevent its spread.

Achieving herd immunity to SARS-CoV2 infection may be the biggest step toward returning social and economic activities to normal, as social distancing rules may persist while the virus circulates and people continue to get sick and die. Economic forecasters' assumptions about a future rebound rely on such an outcome.

Typically, herd immunity isn't achieved in a year or two. Vaccines can take up to a decade or more to win approval based on their ability to prevent disease in tens of thousands of people. For example, GlaxoSmithKline's vaccine Shingrix won approval on the basis of results in nearly 33,000 patients followed for four years, in which the vaccine reduced shingles cases by around 97% when compared with placebo.

Given the urgency of the coronavirus pandemic, however, the Food and Drug Administration is likely to accelerate the standard process and grant a vaccine an emergency use authorization — a limited declaration that, while not equivalent to a standard drug approval, makes a medicine available during public health emergencies. That decision may come after a vaccine has shown only whether it can induce an immune response in a comparatively small group of people, not that it can safely prevent infections.

In such a scenario, public health officials would prioritize high-risk groups, such as healthcare workers, for the first vaccines, who in turn would serve as a test case to determine how well the vaccines actually protect people from coronavirus disease.

But at the outset, only the priority groups that qualify would be protected. Rolling out a mass immunization campaign that reaches 70% to 85% of the population, a threshold necessary to keep SARS-CoV-2 at bay, could take years.

Getting to a point where mass immunization is possible will require the biopharmaceutical industry to clear several difficult hurdles.

Among them: proving that the coronavirus' signature "spike" protein is the correct target; that vaccines training the body to recognize that protein trigger a deep and durable immune response without causing other health problems; that companies can meet the massive demand for an effective vaccine; and that the healthcare system can subsequently mount a mass campaign.

A two- to three-year timeline, then, is a more realistic estimate for when a vaccine will be widely available to the public, Geoffrey Porges, an analyst at SVB Leerink, recently wrote. Availability, he noted, is just the first step.

"In the remote possibility that an approved, effective, safe general use vaccine was available a year from now, it would still take several years to confer sufficient 'herd immunity' to prevent endemic spread of COVID-19," Porges wrote in an April 21 note to clients. "We believe that achieving herd immunity sufficient to prevent epidemic spread is likely to occur in 2023 or 2024."

Types of vaccines being developed against coronavirus

Biotech and pharma companies say they are readying themselves for a Herculean manufacturing effort, preparing early in case a viable prospect emerges from about 100 projects that have already begun. Companies large and small are risking cash by making huge amounts of vaccine doses before completing clinical trials.

Pfizer, for example, is preparing to soon manufacture millions of doses of an experimental vaccine its German biotech partner BioNTech is developing, and potentially hundreds of millions by next year.

Johnson & Johnson, meanwhile, has partnered with Catalent to enable a 24-hour, seven-day-a-week production schedule for its vaccine candidate by January 2021. And Moderna, the first U.S. biotech to enter human testing with a coronavirus vaccine, is using a chunk of the $483 million awarded to it by the U.S. government to book Lonza to make up to 1 billion doses per year of its candidate.

Such investments, though, are not necessarily a guarantee companies will be able to manufacture at the massive scale and in the timelines the pandemic response demands.

"If there's a production delay, it's going to look just like testing," Georges Benjamin, executive director of the American Public Health Association, said, referring to the delayed rollout of SARS-CoV-2 diagnostic tests. "I think the rate-limiting issue is enough vaccine."

Otherwise, Benjamin said he believes the health system has the capacity to absorb a mass vaccination campaign. Healthcare personnel can be re-deployed from other activities, if needed, to boost the number of shots that are doled out. Drive-through vaccinations can ease demand on clinic space.

The second potential issue is the need for booster shots. Researchers don't yet know whether one vaccination will lead to permanent immunity, as with chickenpox. A need for two or more with coronavirus could lead to additional demand-related shortages.

Offit, though, offered some hope, given what little we know thus far about the novel coronavirus. "It would be at most once every few years, assuming the virus is still around," he said. "This isn't the flu. This virus doesn't mutate every year. It's a stable virus."

Porges' criticism of the fast timeline promised by Fauci, director of the National Institute of Allergy and Infectious Diseases, draws from the biopharma industry's past failures. No company has yet developed an effective vaccine against any coronavirus, and the industry has fallen short in many respiratory diseases.

Researchers also don't know everything they need to about the new coronavirus or how our bodies respond to infection.

"At this stage, we're not really clear what a protective immune response is," Orenstein said. "We think it's making immunity against the 'spike' protein and it makes sense, but not until you do the actual clinical trial can you be absolutely certain that this is a key aspect to developing immunization."

Moreover, Porges writes, some of the first vaccines in human tests — like Moderna's mRNA-1273 and BioNTech and Pfizer's BNT162 — use newer, unproven technologies. Both candidates, which can be designed and produced faster than traditional vaccines, teach the body to produce viral proteins meant to train the immune system to fight future infection.

Some signs of progress could be seen when Phase 1 data from those two products emerge in the coming weeks and months. Early results could also come soon from an AstraZeneca-Oxford University collaboration and China-based CanSino Biologics, which are both attempting an approach that relies on genetically altered common cold viruses.

If immune responses are seen, however, how much protection will they offer patients? Porges, for one, isn't expecting much. The first vaccines, he argued, may be virtual "prototypes" that will lead to improved second- and third-generation products capable of providing herd immunity.

Ideally, Offit said, a coronavirus vaccine will be able to prevent infections in 70% to 80% of the people who get it. But a lower threshold has been beneficial in other infectious diseases. "The current flu vaccine is 50% effective," he said. "But it's a virus that will kill 40,000 to 50,000 people a year in the United States so even 50% has value."

Orenstein offered a similar threshold. "Any vaccine that has reasonable efficacy, say 50% or higher, would be beneficial, and a lot of people might say lower than that."

The magnitude of a vaccine's benefit, of course, would also depend on how many get vaccinated. Some people in the U.S. already refuse vaccinations with products that have decades of proof behind them. How will the population respond to a vaccine without nearly the same track record? Porges noted, for example, that a vaccine that is 50% effective and used by 70% of the people would only grant vaccine-induced immunity to 35% of the population.

Orenstein, though, believes the public will be eager to get a vaccine.

"I think the demand will be great," he said. "The bigger issues will be: What will the effectiveness of the vaccine candidates we have be; how many doses are they going to require; how long will immunity last; and how many doses will we have produced?" 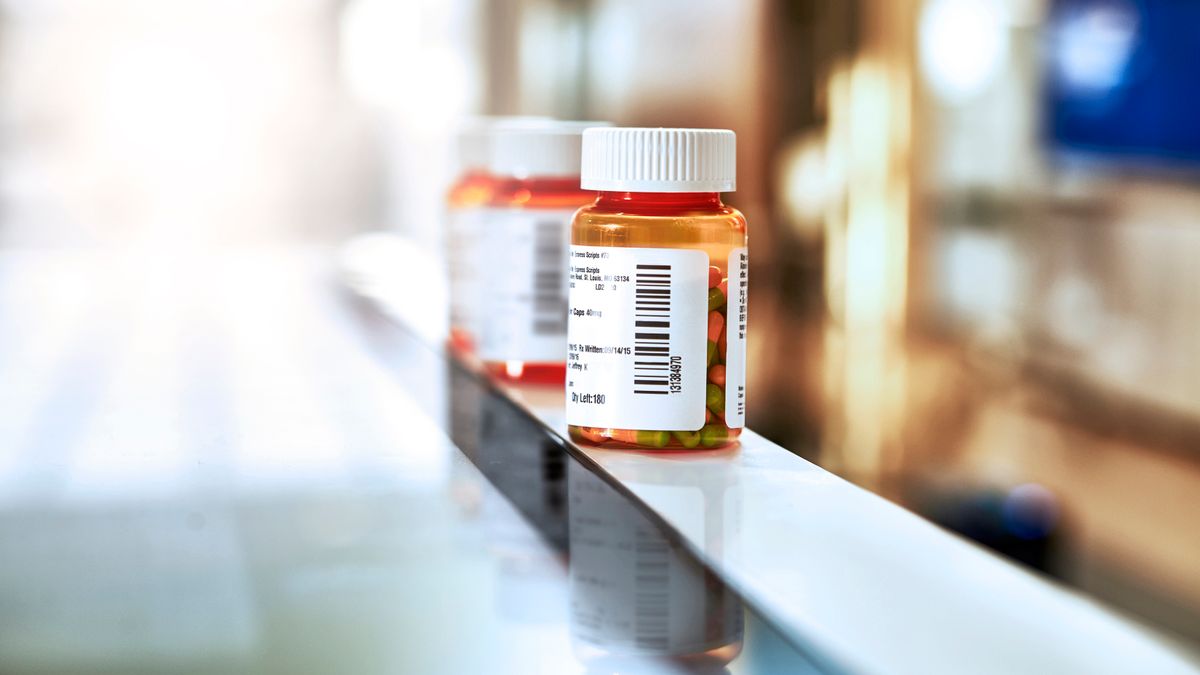 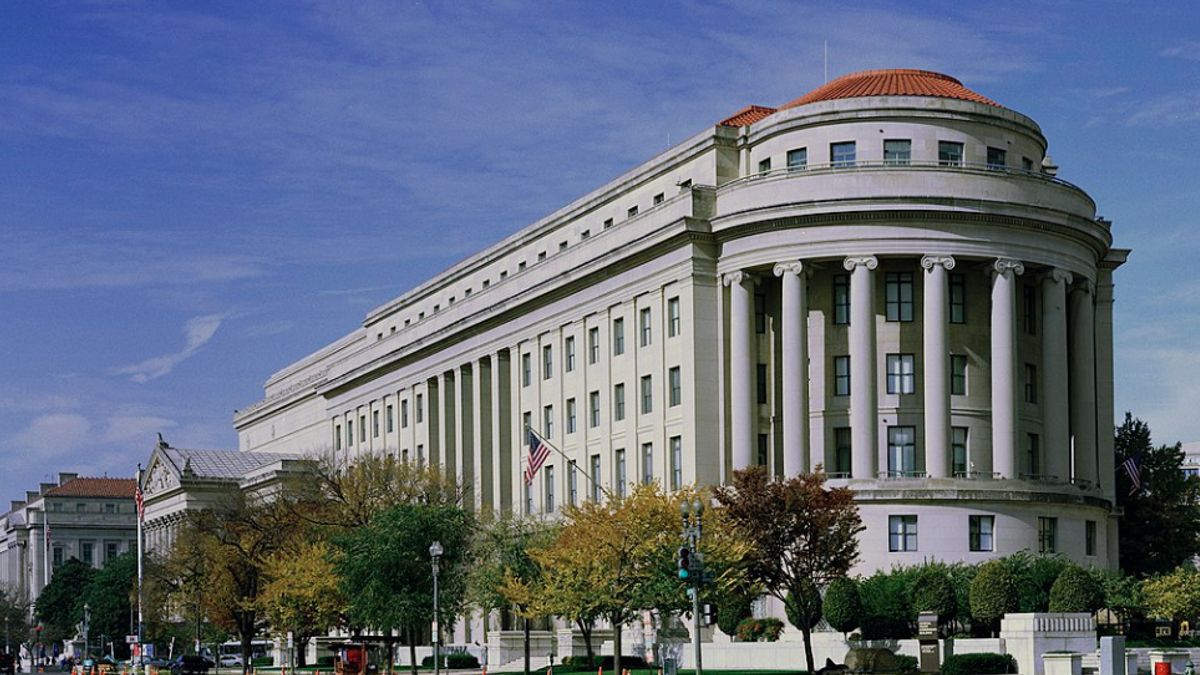 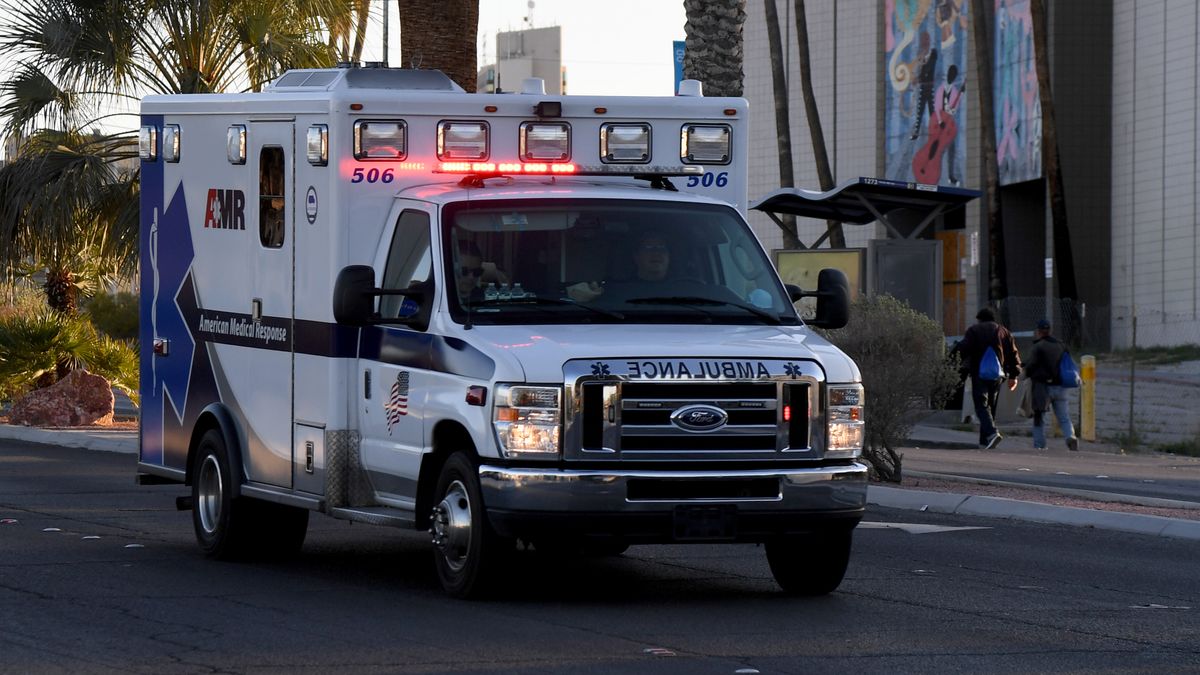