VA officials played defense this week before Congress, arguing in a series of hearings that the agency is prepared to roll out its community care program by the deadline two months from now and that its EHR implementation woes are improving.

So-called community care has drawn fire over the past year from Democrats who contend the program, which allows veterans out of reach of VA services and providers to seek care from the private sector, is a creep toward privatization.

VA Secretary Robert Wilkie was appointed by President Trump after Obama holdover David Shulkin was pushed out. Shulkin publicly accused the Trump administration of moving toward privatization, leaving Wilkie in a sticky situation as he continues to try to get in front of the issue.

The debate ramped up last month when ProPublica published an unfinished United States Digital Service report critical of the department's preparedness for launch of the 2018 MISSION Act, which brings existing initiatives together under the community care program, on June 6.

The report prompted a hearing before the House's VA Subcommittee on Technology Modernization on Tuesday, the same day the Government Accountability Office issued a critical report on the VA's IT challenges and the day before Wilkie appeared before the larger House Committee on Veterans Affairs to discuss the 2020 budget proposal.

New standards for the community care program make it easier for veterans to seek care from the private sector. The USDS report alleged the VA's software for determining whether a veteran is eligible is "flawed" and could "significantly disrupt" VA physicians' ability to see patients.

VA officials said the report was incomplete and was not supposed to be made public.

Richard Stone, who heads up the Veterans Health Administration, told House members on Tuesday that he's optimistic in the department's ability to be prepared before the June 6 rollout, arguing that the agency is capable of dealing with any technical difficulties that might interfere with a veteran's ability to get care. Progress on software, he said, is on track.

Wilkie disavowed the process in which the report was released — before he or any other executives at the VA were able to see it — but said he does not refute all of the contents of the report.

Last week saw Wilkie testify before the Senate VA committee, where he formally requested a funding increase of $4.6 billion in 2020 for the department's community care program. The request puts the VA's medical care budget in 2020 at 9.6% more than it was for 2019.

Kentucky Republican Rep. Andy Barr asked Wednesday whether the split between how much of the budget is spent on VA direct care versus private care (19.2% will go to community care, according to the VA) is directly proportional to the split in veterans receiving care from VA providers versus private providers.

Wilkie said the proportions are "about right."

"The MISSION Act is not full choice," Wilkie told the House committee. It's a statement he's made several times since the act was passed and the June rollout for the community care program was set. The MISSION Act only applies, he said, when the VA cannot provide a veteran with a particular service within a set amount of time.

A Tuesday GAO report again brought into question progress on the VA's EHR modernization effort, criticizing the department for not yet implementing its recommendations to improve governance. This is despite spending more than $4 billion annually on IT and $10 billion on its EHR rollout with Cerner and the Department of Defense.

In turn, the House Subcommittee on Technology Modernization on Tuesday questioned IT leadership within the VA, a situation perhaps made worse by the agency's refusal to send CIO James Gfrerer (though Gfrerer did appear at a separate VA hearing that same day). Gfrerer is the fifth CIO at the agency in the past four years, and the 10th in 15 years.

Unstable leadership within the VA has also held up progress on the Defense Department-VA Interagency Program Office, established to ensure EHR interoperability between the two departments, according to GAO.

Rep. Julia Brownley, a Democrat from California, questioned Wilkie on a GAO official's claims that the EHR implementation will fail if the VA and DOD are not able to see eye-to-eye on interoperability.  ​

Wilkie said he agreed with the notion and assured House members of his confidence in the implementation, assuring them he is looking to make the integrated office "much more robust" in the near future. 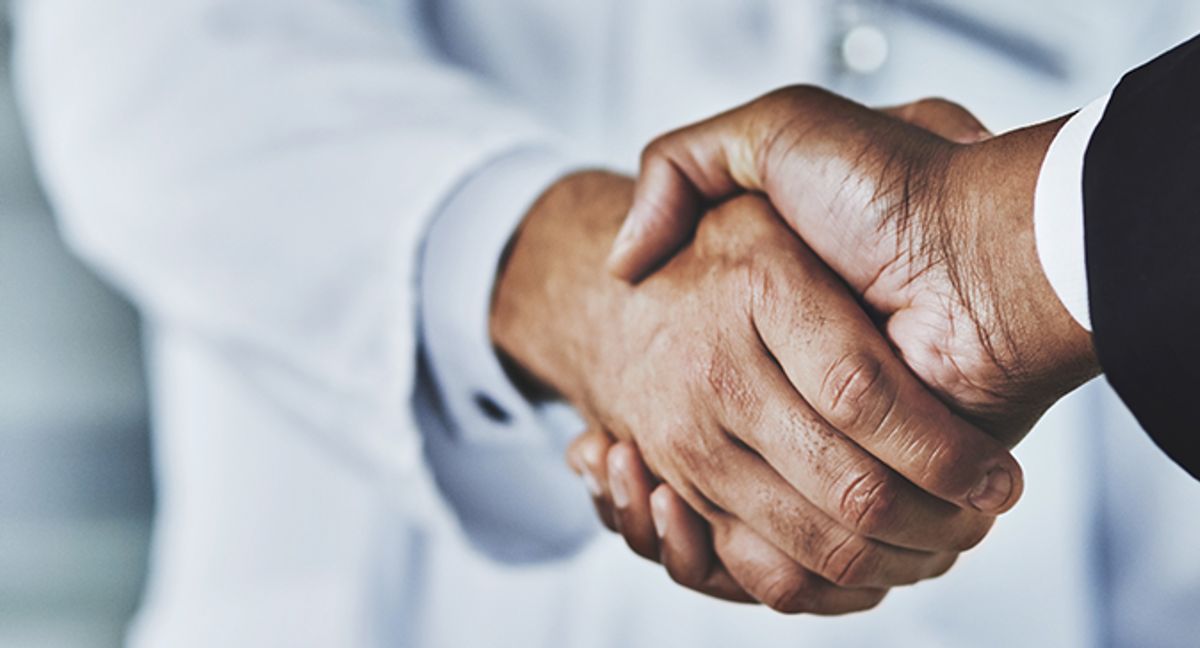 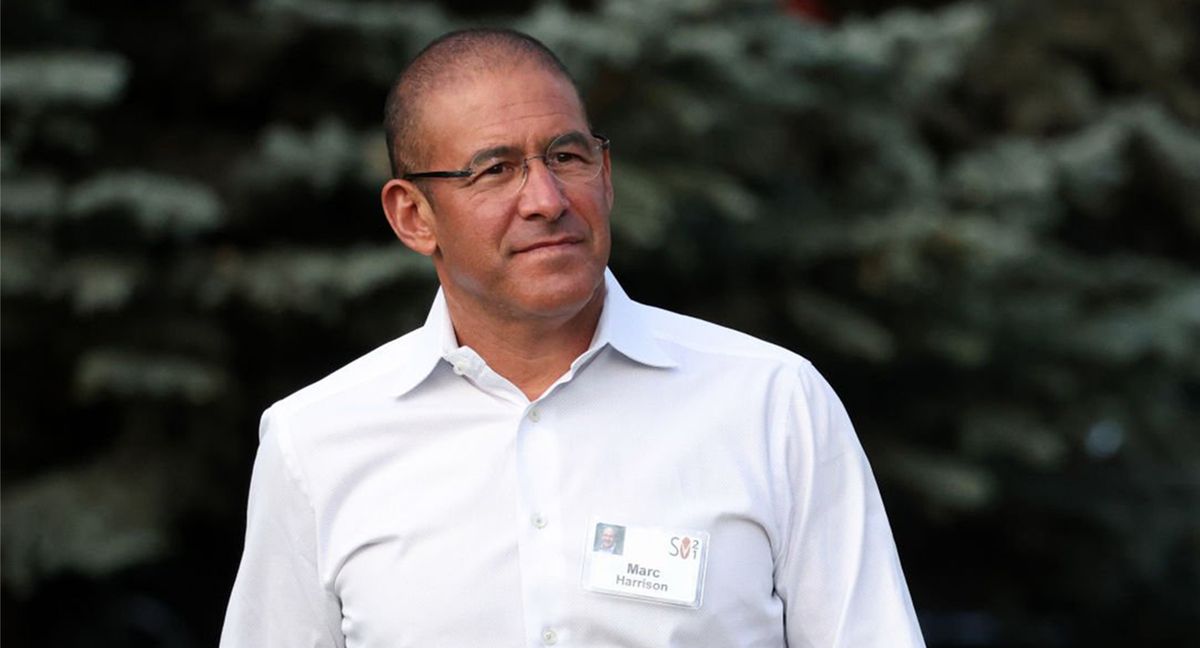