Amazon will see you now: reading between the lines of the One Medical acquisition

The deal fast-tracks Amazon's ambitions in healthcare, while giving One Medical a cushion in today's tricky economic environment.

Amazon sent shockwaves through the health tech sector when it announced plans to buy primary care network One Medical in a deal valued at $3.9 billion.

The acquisition, which brings almost 190 clinics, a subscription telehealth service, an electronic health record and contracts with thousands of employer clients under Amazon’s umbrella, should fast-track the e-commerce giant’s goal of assembling a vertically integrated healthcare business to penetrate the employer market, experts said.

The deal also helps One Medical by giving the 15-year-old company a deep pool of capital to drive growth during a time of acute economic uncertainty. Amazon might also be able to assist One Medical with risk management in its book of Medicare business, newly acquired last year in its $1.4 billion acquisition of Iora Health.

The deal’s near-term ramifications on the sector are unlikely to be monumental. But what it represents — Amazon muscling into care delivery — should be concerning for both One Medical’s primary care competitors and larger entities looking to capture a greater slice of the $4 trillion healthcare market, experts said.

“This leaves no doubt that Amazon is serious about healthcare,” Paddy Padmanabhan, CEO of Damo Consulting, said in emailed comments. “Amazon is digging in for the next phase of growth.”

‘They set out to make some money’

Amazon now has offerings in telehealth and in-person primary care, diagnostics, pharmacy, wearables and even grocery. The company appears poised to attempt integrating medical data with apps offering recommendations for health activities and products, reducing the time and burden of doctor’s visits, delivering drugs through online pharmacy PillPack, providing nutritious food for in-need patients through Whole Foods or Amazon Fresh — with a primary care doctor linked in all the way.

One Medical slots into Amazon Care, Amazon’s hybrid primary care program for employers launched one year ago. Amazon has expanded the virtual care element of the program nationwide, but the in-person benefit, where Amazon dispatches nurse practitioners to patients’ homes, has lagged over scaling difficulties in a tight labor market.

With the addition of One Medical, Amazon nabs 188 medical offices in 25 markets. It also gets their employer clients, which include Airbnb and Google.

Amazon Care has struggled to bring on clients, partially due to its lack of a track record, Abrams said. Adding 8,000 new contracts is a “big jump for them,” Abrams said — “clearly a shortcut to accelerated growth in the primary healthcare space.”

"They didn’t set out to fix our healthcare system. They set out to make some money."

But “the workforce problem overall is inherently a problem for both One Medical and Amazon Care and all clinician-focused service providers. I don’t think this solves that,” said Nathan Ray, healthcare M&A lead at West Monroe.

Yet Amazon clearly thinks One Medical is worth a premium. It’s the third-largest Amazon acquisition ever, trailing $13.7 billion for Whole Foods and $8.5 billion for MGM Studios — and dwarfing the $1 billion Amazon shelled out for PillPack in 2018.

“No one better than Amazon to overspend on things that have potential,” Ray said.

As for One Medical, joining with Amazon should secure some stability. The company, which went public in 2020 and has grown to about 770,000 members, has reported consistent net losses as it invests to scale. Its financial outlook has struggled — as have those of its health tech peers — amid punishing sector valuation corrections.

Analysts have noted a disconnect between One Medical’s financial targets and analyst expectations for 2022.

It "most likely needed to raise additional capital in the next 12 months,” SVB Securities analyst Whit Mayo said in a note on the acquisition. “One can argue that placed the company in a unique and vulnerable position.”

The primary care market has become increasingly competitive as standalone providers like One Medical, Oak Street Health and VillageMD vie — and, in some cases, partner — with behemoths like CVS Health and UnitedHealthcare to expand their networks of brick-and-mortar clinics.

“Getting acquired by Amazon provides a great path to sustained growth in a market where the battle for primary care is intensifying,” Padmanabhan said. “Being a standalone primary care provider comes with risks and uncertainties.”

Scaling value-based care can be difficult for providers without extensive data experience. “I think somewhere down the line that’s where Amazon thinks they’ll be of most use,” Ray said.

When Amazon began piloting its care delivery offering for Seattle employees in 2019, it was a fledgling worry. But with the addition of One Medical, Amazon is coalescing into a very real threat.

“This is serious competition,” Abrams said. “I think we can expect the anxiety level among healthcare executives, especially the ones that are paying attention, to quietly increase.” 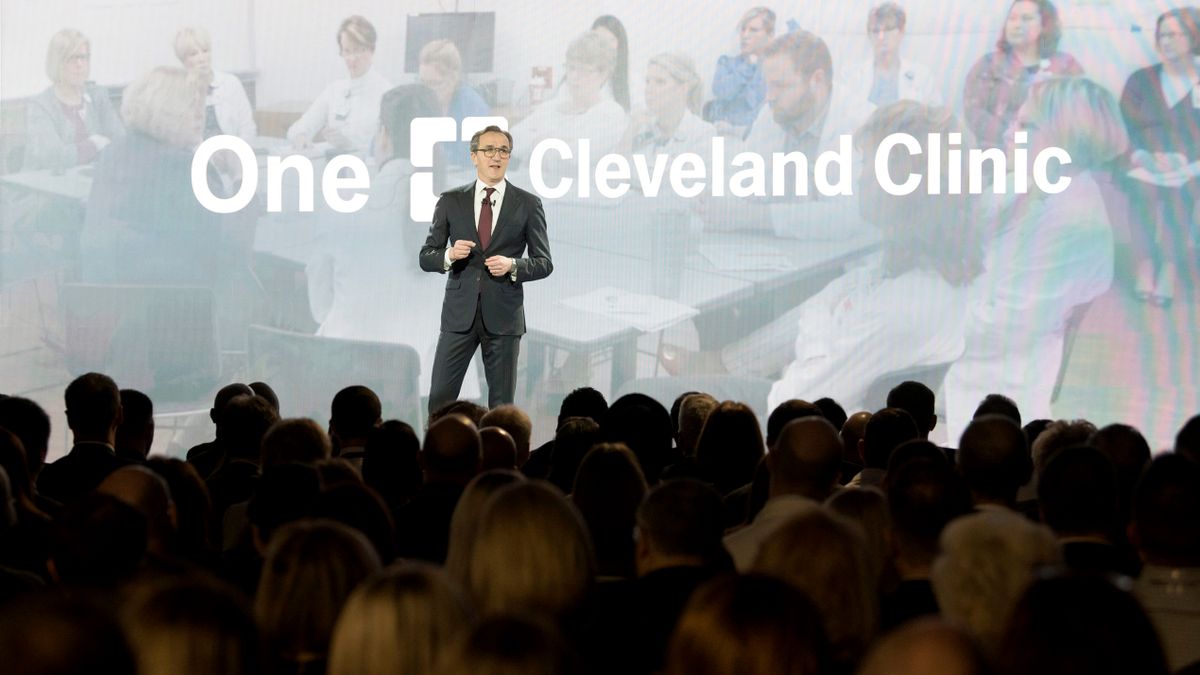 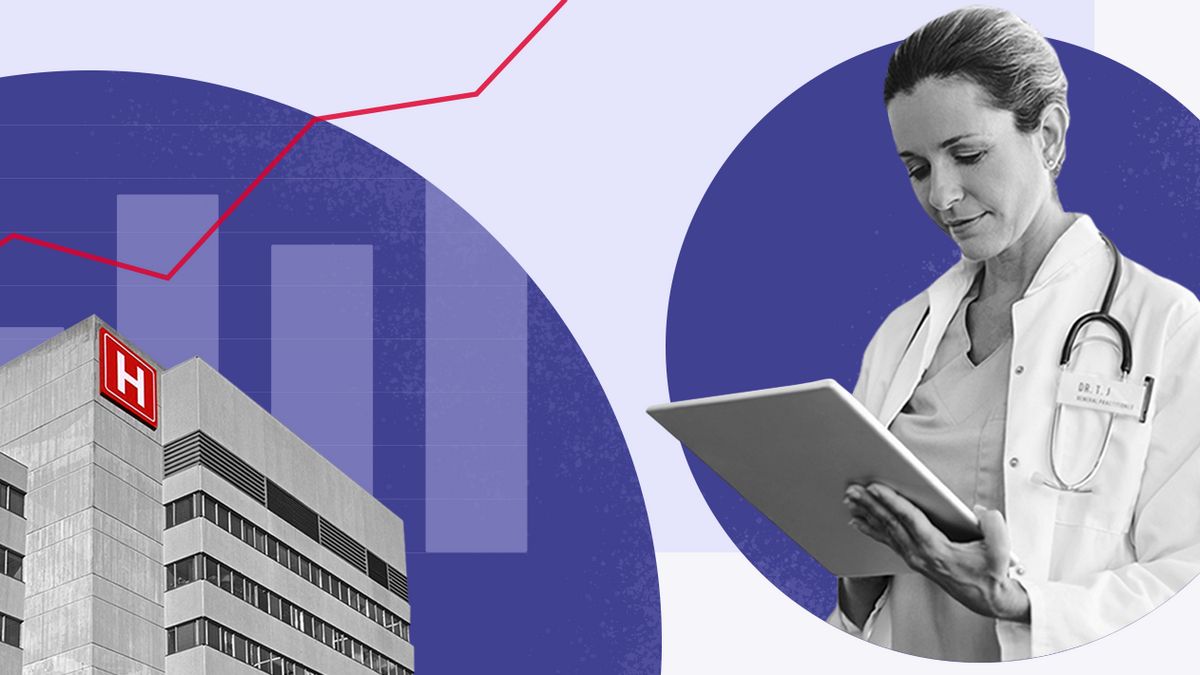